The Crystal Palace star says he is ready to move on if the opportunity arises, but the Eagles will fight hard to keep hold of the 28-year-old

Everton and Tottenham are keen on signing Wilfried Zaha this summer, Goal can reveal.

Crystal Palace will, however, fight hard to keep their star man, with big changes set to take place at Selhurst Park following the departure of manager Roy Hodgson.

Hodgson took charge of his final game as Eagles boss on Sunday, when Palace were beaten by Liverpool at Anfield, and it also looked to be a farewell for a number of his squad, with 15 players out of contract next month.

What’s the situation with Zaha?

Goal has learned that both Everton and Spurs have a strong interest in Zaha, and that they will look to pursue a deal this summer.

Everton’s interest dates back to the summer of 2019, when they made two formal offers for the Ivory Coast international. The second of those, worth £70 million ($99m) plus Cenk Tosun and James McCarthy, was rejected by Palace, with the Toffees instead signing Alex Iwobi from Arsenal on transfer deadline day.

But their admiration of Zaha has never faded, and they believe they may be able to get a deal done at a significantly lower price this year.

Zaha, 28, has two years left on his contract at Palace and will almost certainly not be signing a new one. There is a belief he could now be available for less than £40m ($57m).

Tottenham, who are themselves without a permanent manager at present, are monitoring the situation, and could have the means to make a move, especially if Harry Kane departs.

Arsenal were interested in the past, but are unlikely to return now having signed Nicolas Pepe and seen the likes of Bukayo Saka and Emile Smith-Rowe emerge. Indeed, the Gunners, as revealed by Goal  last week, are keen on Norwich’s Emiliano Buendia.

The understanding is that Palace will look to keep Zaha at Selhurst Park.

They have plenty to do this summer as it is, with Hodgson stepping down as manager. Frank Lampard, Eddie Howe and Steve Cooper, the Swansea boss, have all been linked as potential replacements. 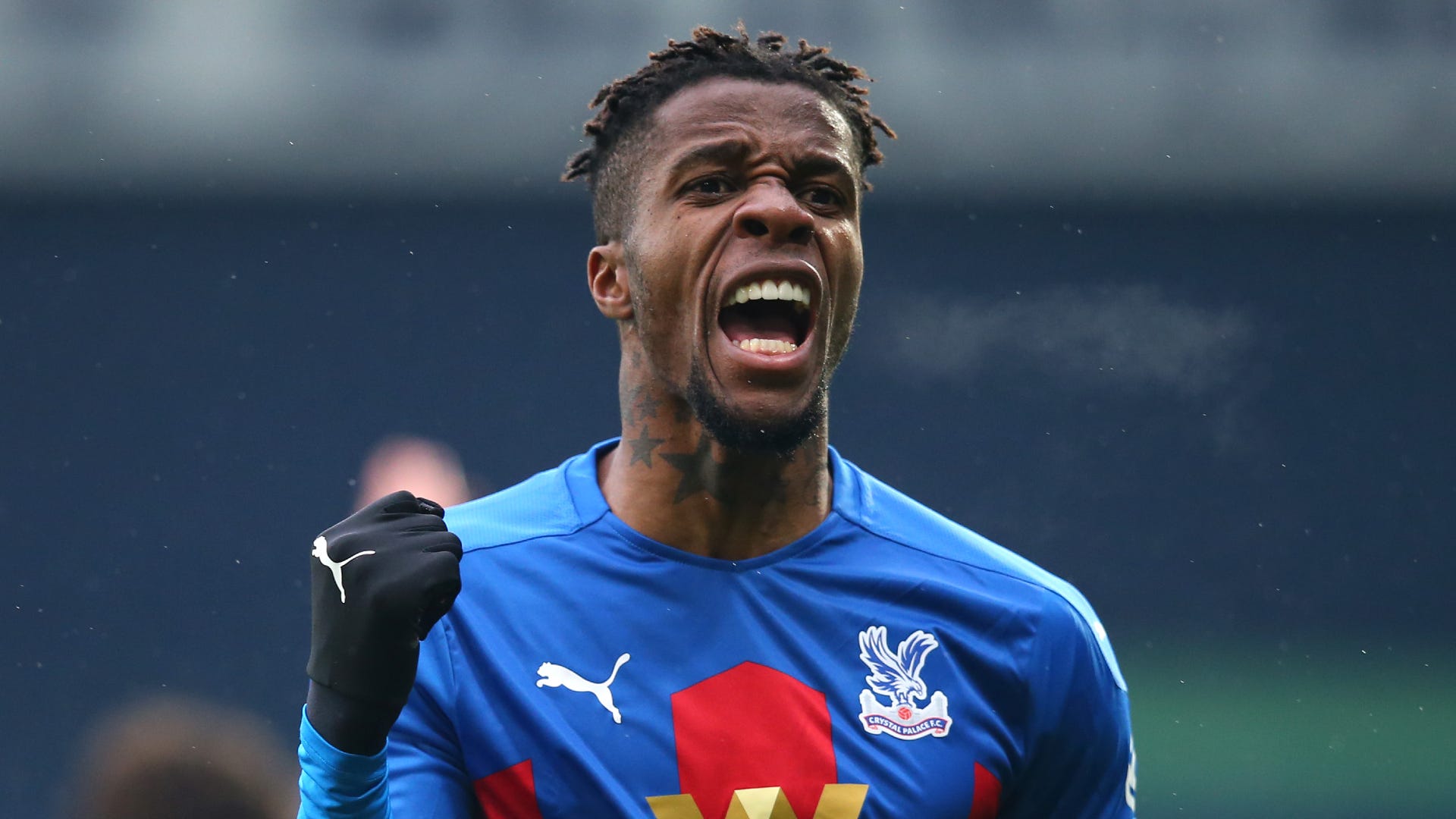 Whoever is appointed, they will need to reassemble the side, with numerous senior players set to leave on free transfers.

Zaha’s situation is complicated further by the achilles injury suffered by Eberechi Eze, which is set to keep the England U-21 star sidelined for a number of months. The Eagles remain keen to build their team around Eze and Zaha going forward.

What has Zaha said?

Speaking recently, the former Manchester United man revealed he was open to the idea of a new challenge, believing he still has the talent and hunger to compete at the top end of the Premier League.

He told The Face : "I feel like I can have another shot at the top teams, because my dream is to win things.

"I’m good enough to go out there and compete with the best.

"If the opportunity came, I wouldn’t turn it down, because I feel like I deserve it. It’s so I can show my kids: ​'This is what daddy won'."