Jamie Carragher admits it "sickens" him to learn that Liverpool have been leading the way in plans for the construction of a new European Super League, with those in charge at Anfield accused of "betrayal of heritage".

Speculation regarding a new continental competition that allows elite clubs to breakaway and compete among themselves has raged for some time, with matters now coming to a head.

A group of 12 sides, including the Premier League's 'Big Six', announced on Sunday that they are looking to add midweek meetings with fellow heavyweights to their schedule, with the proposals being met by widespread condemnation from fans, former players and governing bodies.

Carragher has added his voice to those criticising the teams involved, with the Reds legend telling The Telegraph: "All I have heard from Liverpool this year is how much they have missed their fans.

"Funny how the voices on the Kop matter only when it is most convenient.

"The more I read about the European Super League proposals, the more it seems Liverpool’s owners must like empty stadiums because all they have done is raise the likelihood of another mass walkout.

"Liverpool’s game with Leeds on Monday night could not be better timed to expose the insanity of the closed-shop idea.

"It is a game with potentially massive ramifications for Champions League qualification, full of jeopardy, and hence drama.

"Millions will tune in for that reason, emotions running high whatever the result. The same anxious excitement will accompany all of Liverpool’s remaining seven games, which is why the broadcasters pay millions for them. 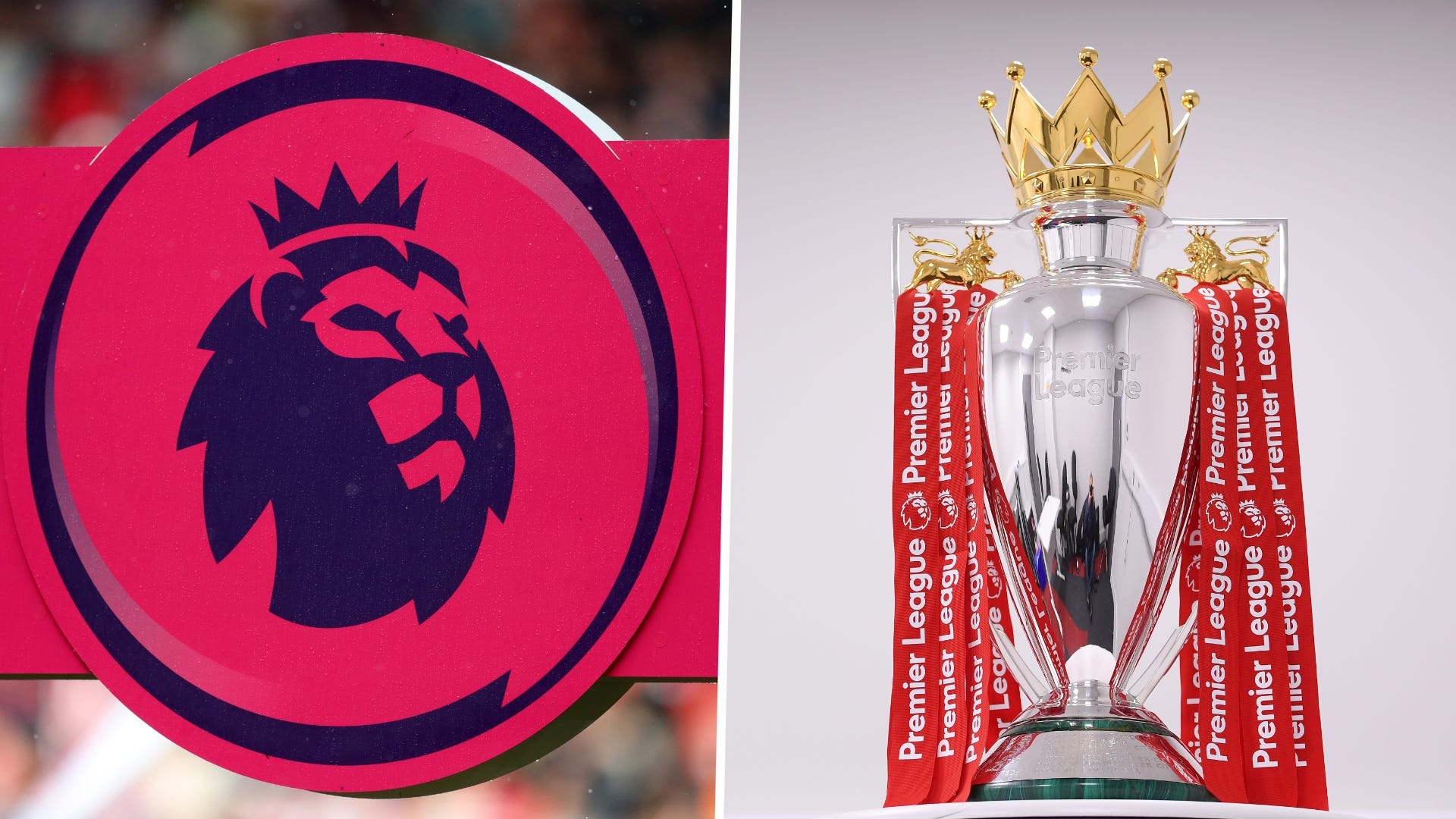 "That is the beauty of league football – where every action and point matters. That is why, as a former Liverpool player, it sickens me that my club’s reputation is being damaged by the arrogance of an ownership group that wants to remove such peril, creating a culture where we no longer need to fight to earn our success. That is the antithesis of everything I understand football – especially in my city – to stand for.

"To be tainted by association with the European Super League is bad enough, but Liverpool’s apparent leading role in threatening football’s competitive ideals – the very ideals which allowed the club to emerge from England’s second division to become six-time European champions – is a betrayal of a heritage they are seeking to cash in on.

"Manchester United’s shameless capitalism does not surprise me. United fans will agree that from day one, the Glazers have never hidden the fact they bought the club for the cash. They summed up their contempt for United fans when introducing a system forcing season-ticket holders to pay additional fees for cup matches.

"But John W Henry is more cunning, courting fans’ groups in his early years and presenting himself as keen to engage, yet consistently failing to grasp the culture of the Kop. I was among the paying season-ticket holders who walked out in disgust when Liverpool tried to charge £77 for match tickets in 2016, and only last summer the club were forced to backtrack on their attempts to claim taxpayer funds for furloughed staff.

"Arsenal, Manchester City, Chelsea and Spurs will also get rightly hammered for this. Those four always seem happy hiding behind Liverpool and United when the flak is flying.

"Whenever these radical schemes emerge, it is an opportunity for everyone to pile in, accusing the so-called “elite” of self-interest. True as that is, the moralistic intervention of UEFA, the Football Association, national leagues and whatever government minister is after a few votes is laughable."

What will the format of a Super League be?

According to a statement from those involved, the competition will work thus: "20 participating clubs with 15 Founding Clubs and a qualifying mechanism for a further five teams to qualify annually based on achievements in the prior season.

"Midweek fixtures with all participating clubs continuing to compete in their respective national leagues, preserving the traditional domestic match calendar which remains at the heart of the club game.

"An August start with clubs participating in two groups of ten, playing home and away fixtures, with the top three in each group automatically qualifying for the quarter-finals. Teams finishing fourth and fifth will then compete in a two-legged play-off for the remaining quarter-final positions. A two-leg knockout format will be used to reach the final at the end of May, which will be staged as a single fixture at a neutral venue."