Trent Alexander-Arnold has been called up for England's European Championship squad while Jesse Lingard is among those to have missed out, with Gareth Southgate whittling his selection down from 33 to 26.

There were always going to be seven men left disappointed and, after Manchester United forward Mason Greenwood withdrew through injury, final decisions have now been made.

Lingard misses out despite an impressive half-season on loan at West Ham, while James Ward-Prowse, Ollie Watkins, Mason Greenwood, Ben Godfrey, Ben White and Aaron Ramsdale have also not been selected.

Who has missed out?

Liverpool full-back Alexander-Arnold was a notable absentee from the England squad during the March international break, when 2022 World Cup qualification got underway.

He was included in Southgate's preliminary plans this time around however, and after much speculation, has made it to this summer's tournament, where he will wear No. 22.

Lingard has missed the cut, though, with a productive loan spell at London Stadium not enough to keep him in contention.

The Manchester United playmaker, who could be on the move again this summer, formed part of a memorable run to the 2018 World Cup semi-finals but will not be at this year's event.

His Old Trafford colleague Greenwood announced prior to Southgate's final reveal that he would not be figuring at the Euros as he seeks to "fully recover from an underlying injury."

Southampton midfielder Ward-Prowse has also been given bad news, preventing him from adding to his six caps, while Sheffield United No 1 Ramsdale has failed to secure one of the three goalkeeper spots.

Aston Villa striker Watkins, who scored on his Three Lions debut earlier this year in a 2022 World Cup qualifier against San Marino, is absent despite an impressive season at Villa Park.

White and Godfrey complete the list of those to have been trimmed by Southgate, but time is on the side of the promising Brighton and Everton defenders when it comes to earning senior international recognition.

Who makes the cut? 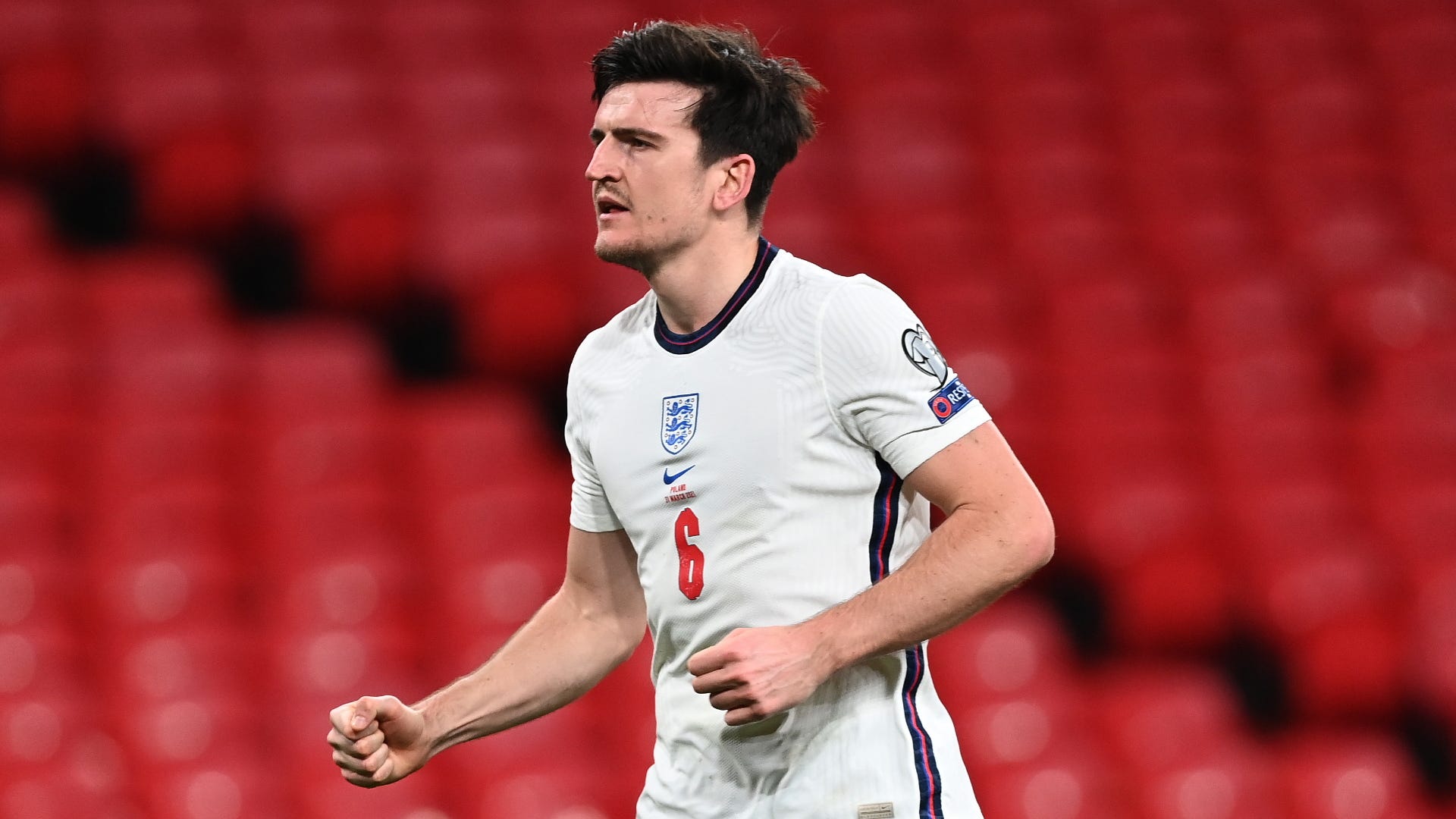 Along with Alexander-Arnold, Liverpool and Manchester United captains Jordan Henderson and Harry Maguire are kept on despite nursing injuries towards the end of the 2020-21 season at club level.

Aston Villa skipper Jack Grealish is another lacking in full match sharpness, but his creativity is being embraced after returning to action in mid-May and he will wear the No. 7 shirt at the tournament.

Champions League winners Reece James, Ben Chilwell and Mason Mount should be full of confidence on the back of their European exploits with Chelsea.

John Stones, Phil Foden and Raheem Sterling suffered continental heartache with Manchester City but get an immediate opportunity to chase down more silverware, with Sterling awarded the No. 10 jersey by Southgate.

Everton's Jordan Pickford, meanwhile, has been given the No. 1 shirt, suggesting that he will go into the tournament as Southgate's first choice in goal ahead of Dean Henderson and Sam Johnstone.

Dominic Calvert-Lewin will provide a back-up striking option behind captain and No. 9 Harry Kane, while Borussia Dortmund midfielder Jude Bellingham, England's No. 26, will be hoping that the team is still involved on his 18th birthday on June 29.

Our #EURO2020 squad numbers have been confirmed! 🔢

Southgate's side have two friendlies scheduled in the coming week before competitive action begins.

The Three Lions meet Austria on Wednesday, followed by a home date with Romania on Sunday.

Their European Championship campaign then opens against Croatia on June 13, before taking on Scotland and the Czech Republic in their remaining Group D fixtures.