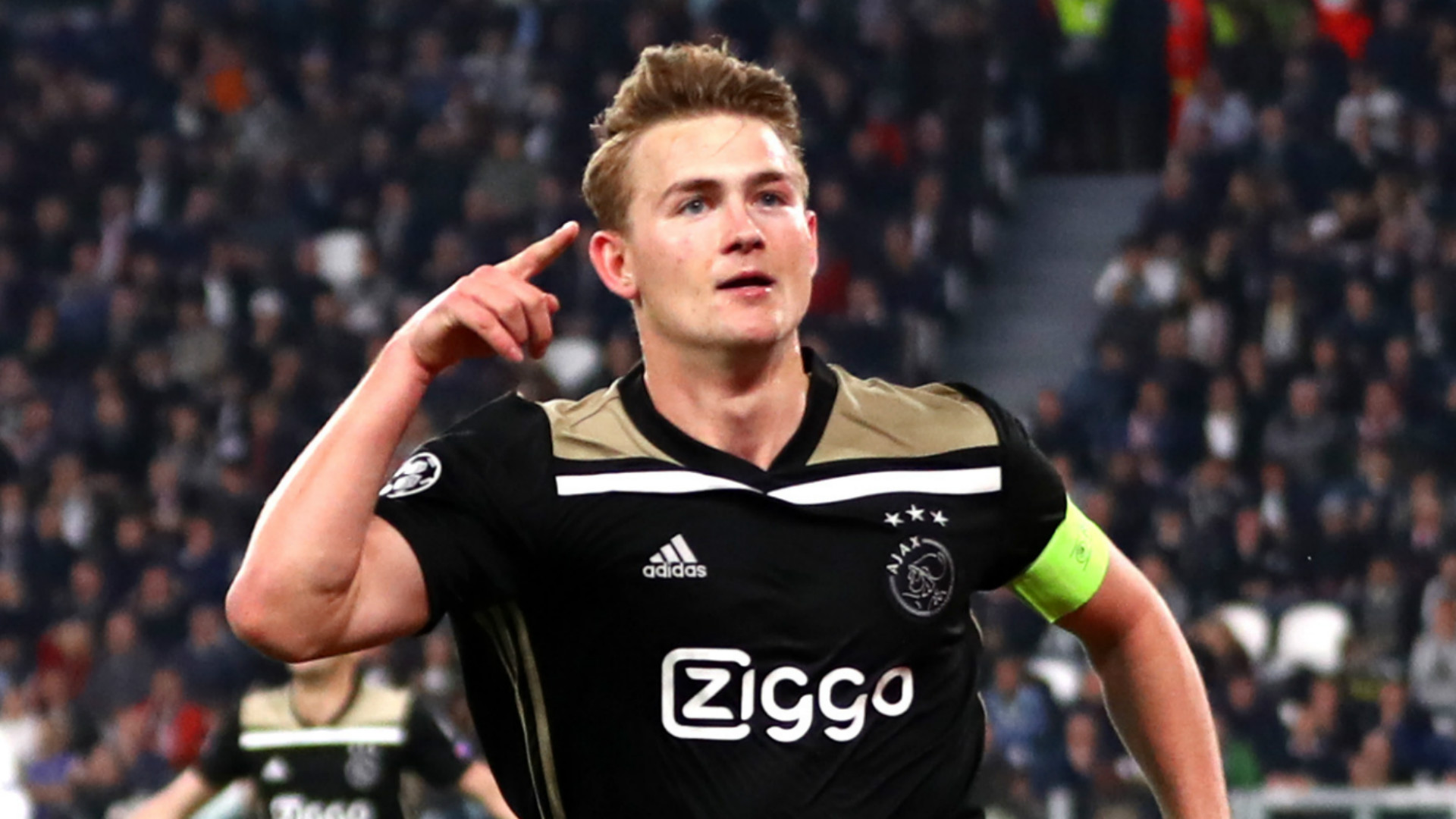 Matthijs de Ligt has been told to “choose Pep Guardiola over Lionel Messi”, with Louis van Gaal advising the Ajax defender to opt for a move to Manchester City rather than one to Barcelona.

The 19-year-old centre-half has several options to consider heading towards the summer transfer window.

A move to Camp Nou, allowing him to follow in the footsteps of Frenkie de Jong, has been mooted for some time.

Barca are not the only title holders thought to be keen, though, with City and Juventus eager on adding a Golden Boy winner to their ranks in the Premier League and Serie A respectively.

“[Vincent] Kompany is already gone and Nicolas Otamendi is not good enough. I would love to see him next to Aymeric Laporte.”

Former Netherlands boss Van Gaal agrees with that assessment, adding: “I think exactly the same. Although De Ligt can go to Barcelona too, because I don't like their central defenders either.

“He could play at Barcelona, but he could play for Manchester City also, and in that case, I would choose Pep Guardiola over Lionel Messi.”

De Ligt has hinted that a call on his future is close.

It could be that the presence of current club and international colleague De Jong in Catalunya sways him towards a switch to La Liga.

Van Gaal is, however, not convinced that either of two highly-rated talents should be looking at Barca.

The ex-Blaugrana manager added on the decision of 22-year-old midfielder De Jong to line up a €75 million (£65m/$85m) switch: “I think it’s going to be very difficult for him there.

“Not only because he might get a different role, but he also has to play those other players from the starting line-up.

“He is lucky that Barcelona has been eliminated in the semi-final [of the Champons League], because then their status will be different.”

Van Gaal went on to say: “I think he’s a great player, but I think [Ivan] Rakitic is also a great player. And I wanted to buy [Arturo] Vidal at Manchester United five years ago.

“I think that as a player you should also choose a club where you can always play. The question is whether that is justified in Barcelona.

“I hope so because at that age you have to play every game.

“I think he could have made better choices because I think the whole world is waiting for Frenkie de Jong. I am so positive about him. ”