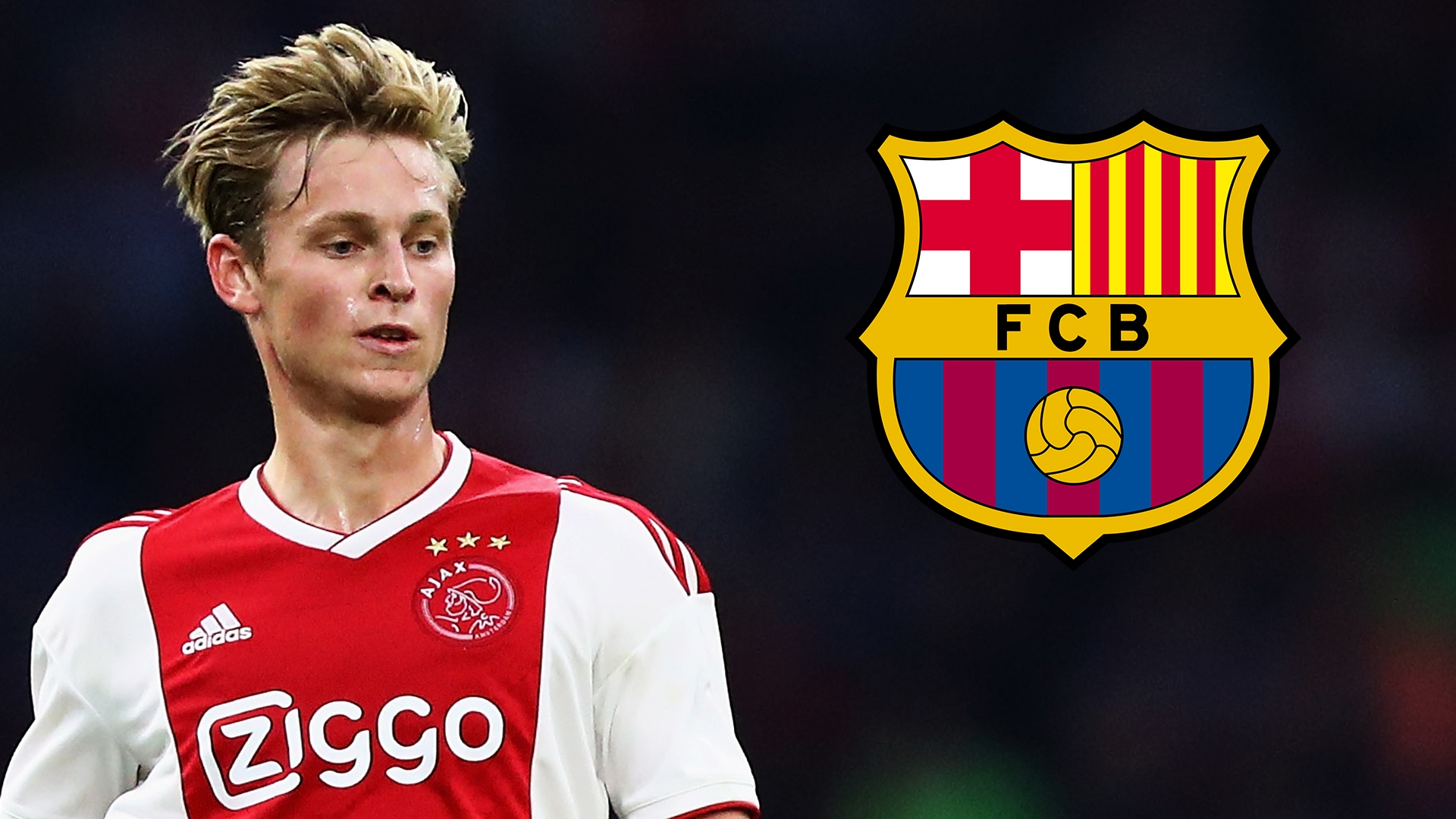 The Ajax midfielder has a deal in place which will see him head to Camp Nou over the summer, with the Dutch star excited to be living the dream

de Jong is yet to link up with Barcelona, but the Dutch midfielder is already looking to emulate Lionel Messi and ensure that he will “never leave” Camp Nou.

The 21-year-old, who has starred for Ajax since stepping out of a famed academy system in Amsterdam, is readying himself for a high-profile switch.

A €75 million (£66m/$85m) transfer has been put in place and will be pushed through in the summer window.

De Jong is excited to be fulfilling a childhood dream of representing the Blaugrana and is hoping to follow in some illustrious footsteps once he arrives in Catalunya.

He told Het Kontakt of a long-running saga which saw his future called into question on a regular basis before Barca finally got their man: “Initially the interest went through my agent, who talked to the clubs, but when it became more serious, I came in.

“Paris Saint-Germain was a good option, but Barcelona has always been a dream, and I'm happy with my five-year contract.

“If I succeed, then the chances are that I will never leave, just like Messi.”

De Jong will officially become a Barcelona player on July 1.

Once the formalities of a move are finalised, he can then prepare himself for a new challenge in La Liga.

He already has the shirt number in mind that he would like to fill at Camp Nou, but no decision has been taken as yet regarding the name which will appear on his jersey.

“In July I sign my official contract in Barcelona and I am also being presented to the fans and the press,” added De Jong.

“Playing with 21 would be because that is kind of my number.

“The selection for the new season is not yet known so I'll have to wait and see.

“There is an idea to play with on the back of the shirt. Nike prefers that from the point of view of merchandising. I'm not sure if I want to.”

Whatever he goes with, big things are expected of De Jong, with Barcelona looking for a man they acquired amid considerable interest from the likes of PSG and Manchester City to hit the ground running in new surroundings and further unlock his undoubted potential.