There was a possibility of doing an advanced deal now ahead of 2018-19, but Barca and the 25-year-old have pushed for an immediate transfer

Barcelona are finalising an offer in excess of €150 million to secure Philippe Coutinho from Liverpool, which would make him the third-most expensive footballer in the world and their record signing.

Only Neymar’s €222m switch from La Liga's leaders to Paris Saint Germain, and his team-mate Kylian Mbappe’s loan move from Monaco - which becomes permanent ahead of next season for €180m - surpass that figure.

It would also see Coutinho oust Ousmane Dembele - brought in from Borussia Dortmund last August for an initial fee of €105m that could rise to €145m - as the club's highest-cost recruit.

Barca bloated their three failed bids with unrealistic extras for the Brazil international in the summer, but their base amount now would eclipse the €105m Manchester United paid to Juventus for Paul Pogba in August 2016 by around €15m to set a new British transfer record.

It will be supplemented by €40m in add-ons related to performances and appearances, which are likely to be triggered.

There was a possibility of doing an advanced deal now ahead of 2018-19, but Barca and the 25-year-old are insistent on an immediate transfer. 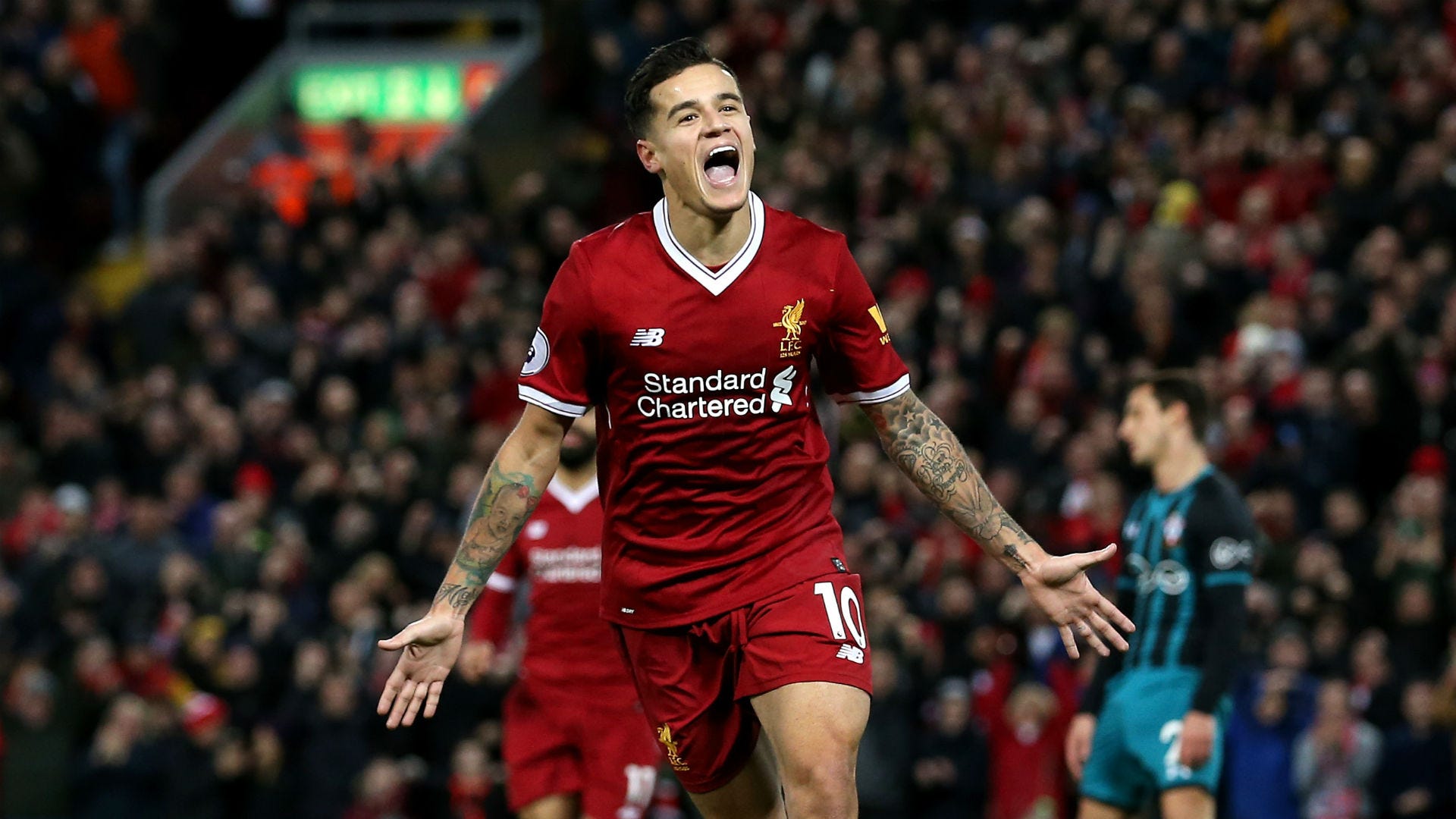 Coutinho - masterful for Liverpool after submitting a transfer request that was rejected in August - has been resolute on furthering his career at Camp Nou after five years of service on Merseyside , which has produced no trophies.

While the Brazilian, scorer of 12 goals and supplier of eight assists in all competitions this campaign, is grateful to the club for helping him develop into a pedigreed performer, he cannot ignore the opportunity of becoming a long-term reference point for Barca.

Liverpool were definitive in their stance that Coutinho was not for sale at any price in the summer, but with their No.10 maintaining his intention to depart and Barca on the verge of tabling an acceptable bid for his services, it seems to now be a matter of when rather than if a deal is done. 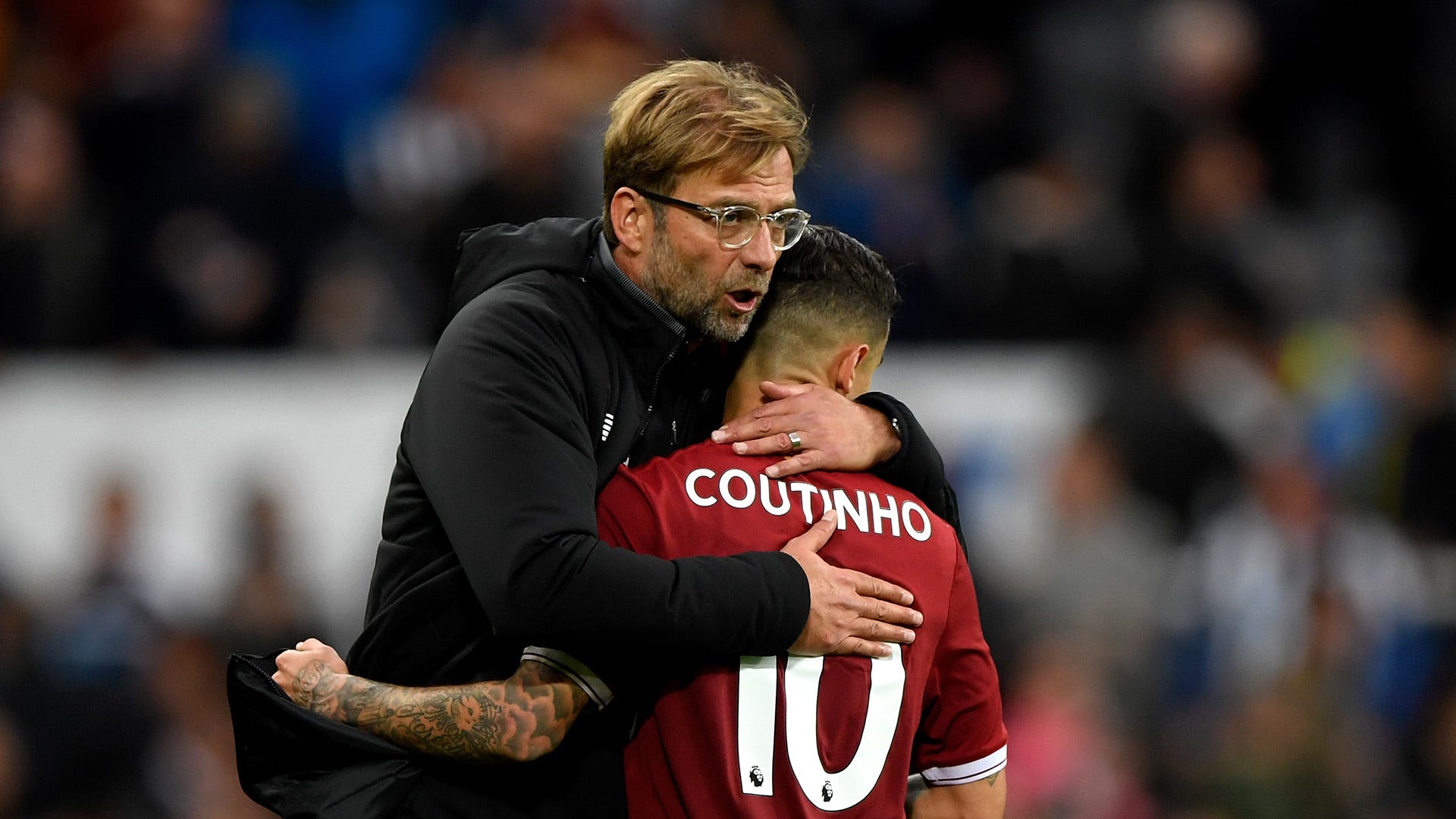 There has been a noticeable erosion of the club’s unwillingness to contemplate the virtuoso’s exit , with Jurgen Klopp admitting last month that he had “no desire” to sit through an entire window of speculation again.

Sources close to the player revealed to Goal on Tuesday that the Merseysiders unsuccessfully tried to convince Coutinho to remain at Anfield by proposing multiple incentives and a greater wage packet to their highest earner over the course of the season.

Having made 201 appearances and producing 54 goals for Liverpool after signing from Inter in January 2013 for just £8.5m, he looks set to take the next step in his career.