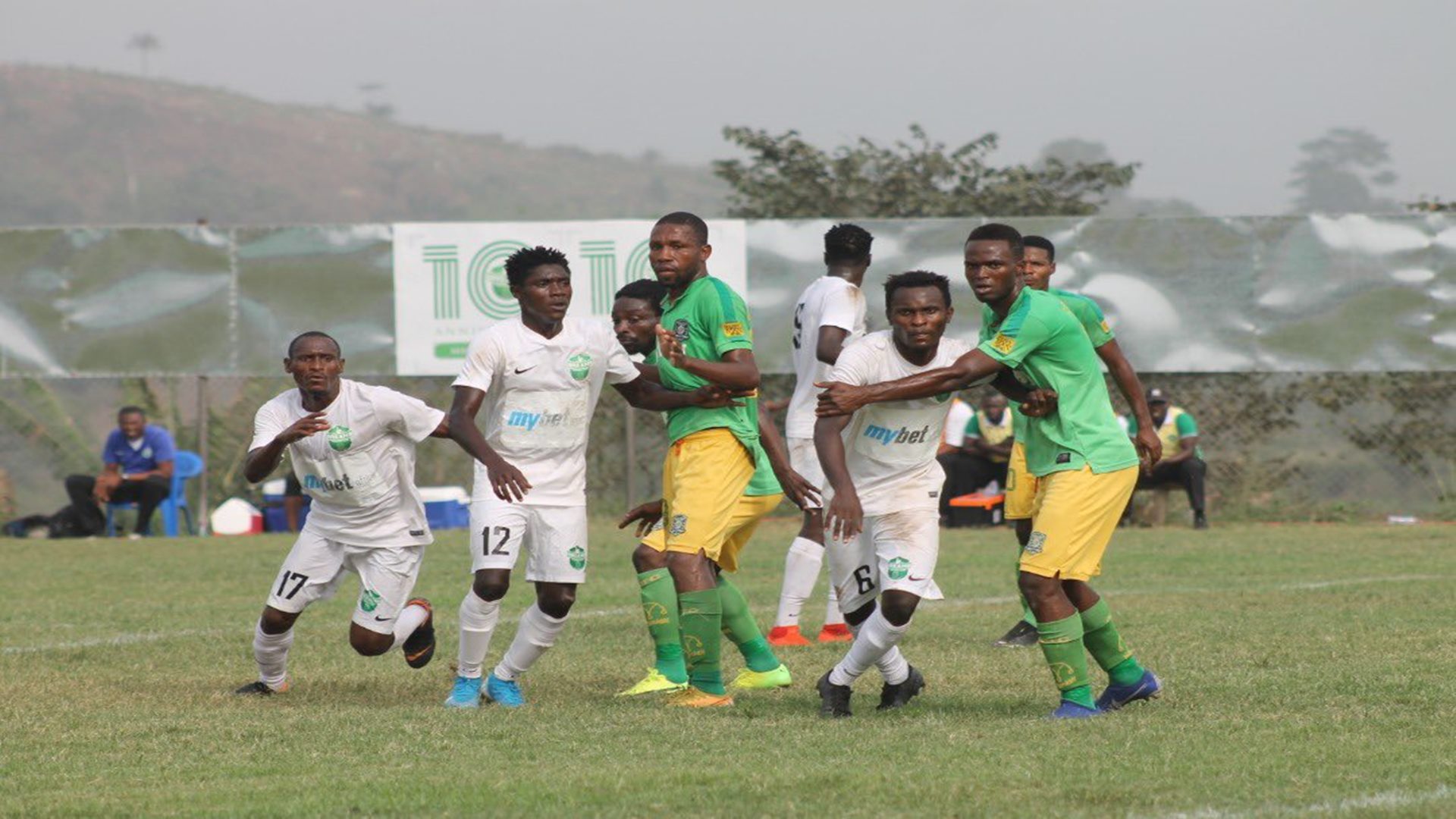 The championship, together with all other domestic competitions, has been on hold since March following a ban on all public gatherings, including sporting and religious events, as part of measures to curb the spread of the coronavirus.

“I fear, not for the players alone,” Fabin told Happy FM.

“Everybody is at risk at any time because most people are asymptomatic. I have that genuine fear that they can contract the virus.

“So it’s very risky. I have this genuine fear that players may contract the virus."

The Premier League was at the Matchweek 15 stage, with Aduana atop the standings, when it ground to a halt on March 15.

At the time, a total of six coronavirus cases had been recorded in Ghana.

"From the word go, we have to take time and start afresh. Those who are pushing that we start football must understand that it won't be that easy.

"I don't know the dynamics but if there isn't a 100% safety guarantee, it won't be proper to risk anyone's life. Some are claiming we should play behind-closed-doors, which is fine but a lot will go into it.

"The players, technical staff, administrators and close contact staff must all be quarantined in an air-tight environment before matches.

"They must all be tested before every single league match. The cosmetic ways of doing things won't happen. There has to be robust testing every week and the wearing of masks."

The ban on football, however, continues until at least July 31.