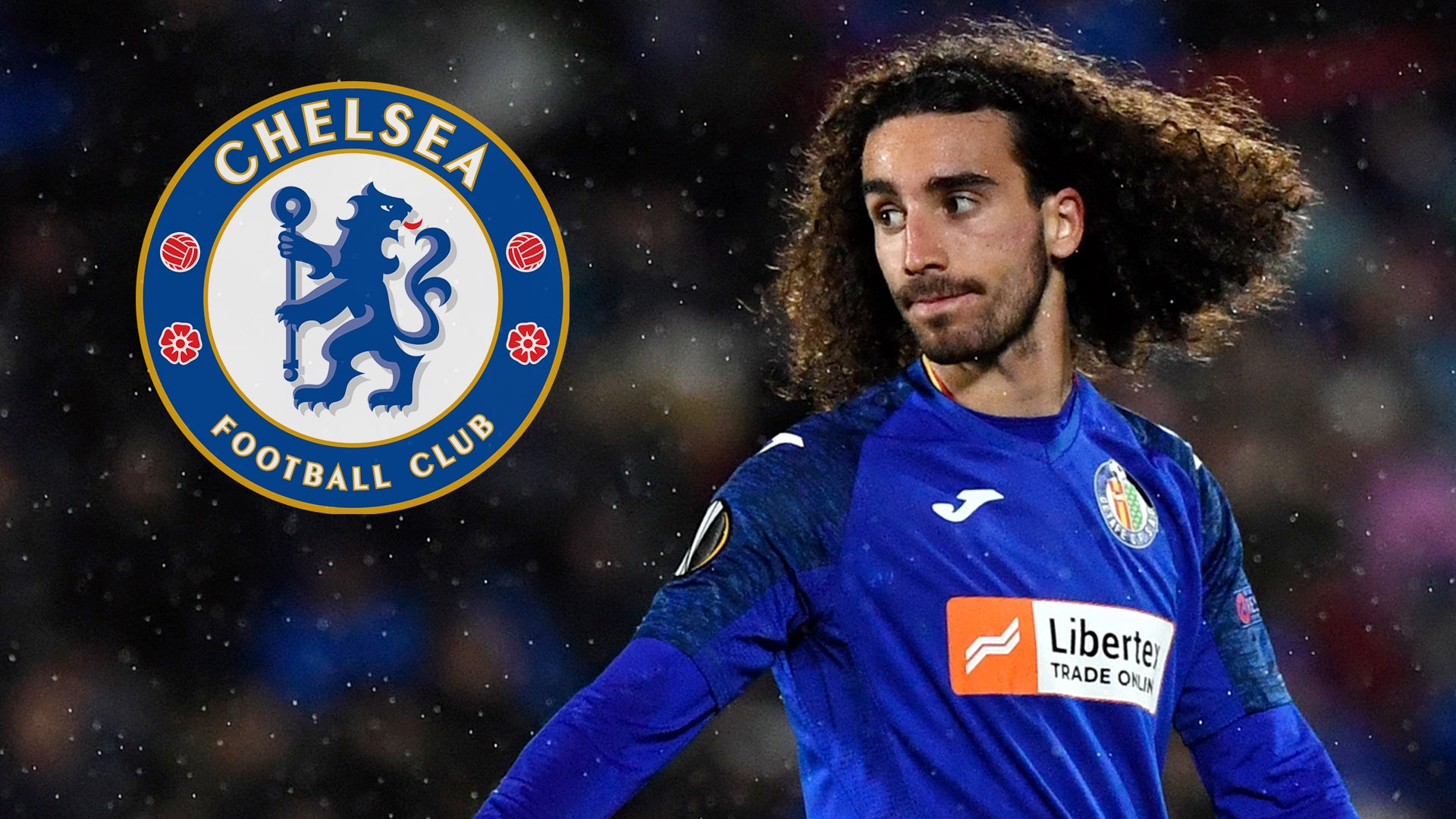 Getafe's left-sided midfielder Marc Cucurella - on loan from Barcelona - is being tracked by Chelsea, Napoli, Borussia Monchengladbach and Bayer Leverkusen ahead of the summer transfer window.

Barcelona have an arrangement to sell their loanee to Getafe in the summer for €6 million and the Catalan giants stand to earn 40 per cent of his next transfer.

Getafe's permanent deal with the Spain Under-21 star will include a buyout clause of around €25m (£23m/$28m), which is attractive to Napoli, Gladbach and Leverkusen.

Chelsea have been scouting Cucurella - who can also play at left-back - but are only thought to have him low on their shortlist with the likes of Leicester City star Ben Chilwell and Porto defender Alex Telles being greater priorities.

Marcos Alonso has come back into the Chelsea line-up in recent weeks but came close to a move to Inter in the winter transfer window. Italy international Emerson Palmieri, meanwhile, is likely to return to Serie A in the summer.

Barca are not keen on bringing back Cucurella despite his impressive performances that have helped Getafe compete for a Champions League spot with the likes of Sevilla, Atletico Madrid and Real Sociedad.

Cucurella criticised Barca last month in an interview with Sport , stating that young players are no longer given a chance at Camp Nou.

"I think that at Barcelona, which is a big club, the important thing is to win in the end," he said. "Maybe they don't have the patience that they [once] had. As a cantera player, which I am, they don't give you the chances you deserve.

"I don't like it because I expected they would be more confident in the youth academy (cantera). In football, the important thing is to win. Winning is more important than having patience."

The former Eibar player can operate in any of the left-wing, wing-back or left-back roles.

Despite topping the table, Barcelona are concerned by the injury problems suffered by Jordi Alba this season and the form of deputy at left-back Junior Firpo.

Schalke's loanee from Barcelona Juan Miranda is understood to be ahead of Cucurella should the club recall any of their loan stars this summer.

However, the situation remains unclear about how the Catalan giants might manage their full-back situation with the upcoming presidential elections at the club leaving transfer business up in the air.