The Blues striker is eager to secure a return to Spain, and has admirers at Atletico Madrid, but there are a number of obstacles to overcome

Chelsea striker Alvaro Morata spent the weekend in Madrid as he looks to negotiate a move away from Stamford Bridge, Goal understands.

The 26-year-old is looking for a way out of west London after 18 testing months in which have delivered 24 goals but as many questions as answers, and was left out of the squad for Saturday's 2-1 win over Newcastle.

He has openly discussed his struggles at adapting to life in the Premier League and has made it known that he would welcome a return to the more familiar surroundings of his homeland.

As revealed by Goal, Atletico Madrid would be prepared to offer an escape route, but there are several obstacles which need to be overcome in order for a deal to be done.

Sevilla, with whom Morata's agent held talks last week, have pulled out of a deal, however, with the Liga outfit unable to afford to bring the former Real Madrid man to the Sanchez Pizjuan.

"Sevilla is a desirable team for any footballer and Morata wanted to come here, but when we started talking about costs, we realised that it was impossible," Sevilla director of football, Joaquin Caparros, explained at a press conference to unveil new signing Munir El Haddadi following his arrival from Barcelona.

As such Atletico lead the race despite reports linking Morata with Barcelona, though any move is dependent on Chelsea signing a replacement during the January window.

Goal has revealed that the Blues hold an interest in AC Milan loanee Gonzalo Higuain , but an agreement with his parent club, Juventus, will not be easy either.

If reinforcements are found in the striking department, then the path will be cleared for Morata.

Gil Marin, Atletico’s CEO, is a fan of Morata and would welcome the opportunity to enter into talks , while Diego Simeone would be happy to add another proven performer to his squad.

Goal understands, though, that the Rojiblancos are looking to do a deal which would see them take the Spain international until June 30 while paying a €3 million loan fee and taking on only 50 per cent of his wages.

Chelsea would prefer to find a suitor willing to pay all of Morata’s salary, which currently stands at €9m-a-season, while including an option to buy. 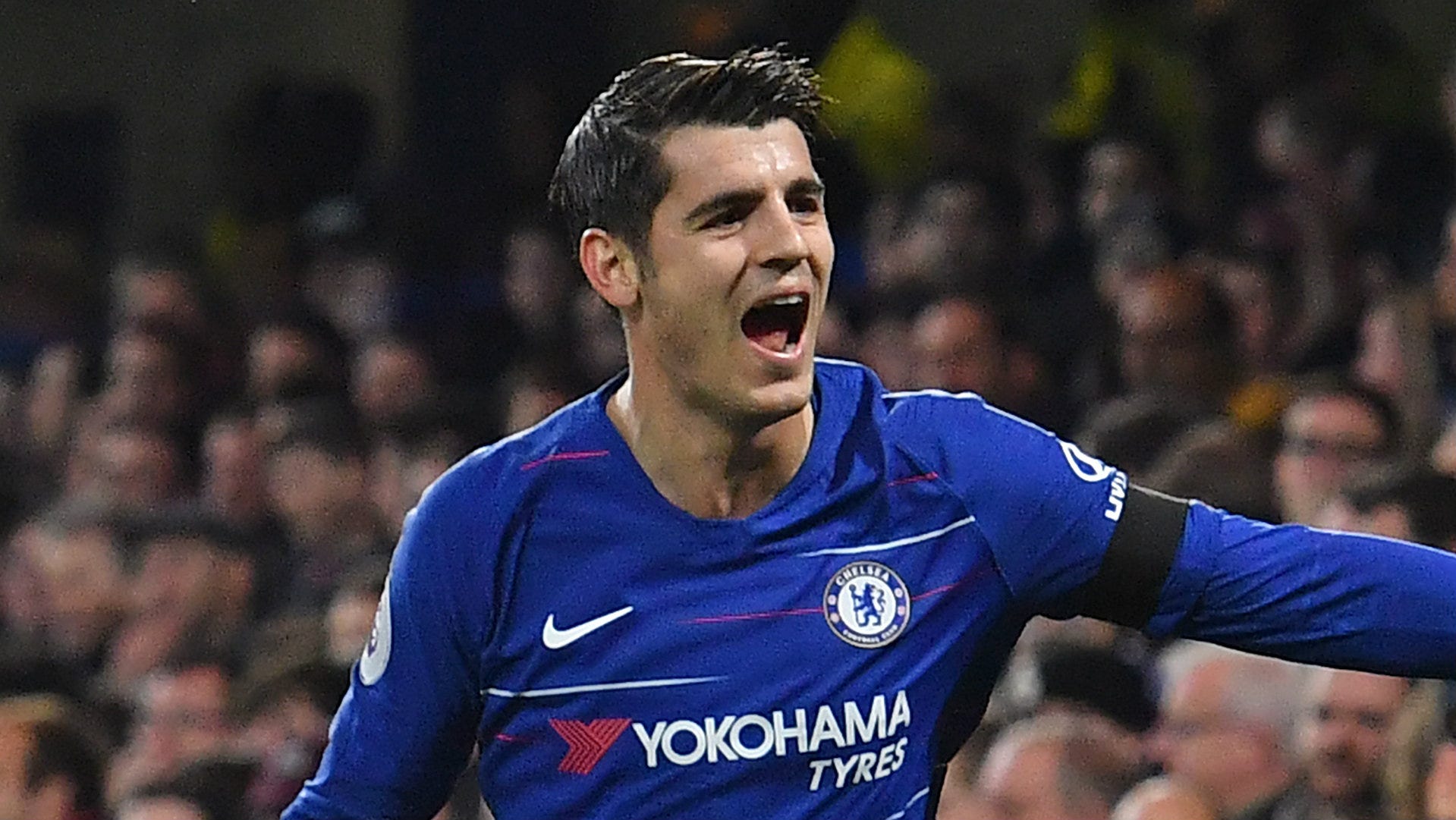 If Atletico are to make a move, then they will also need to free up space within their own wage structure.

Gelson Martins, who has failed to convince Simeone, may be offloaded, while the Liga outfit are also open to offers for Nikola Kalinic.

Should the necessary pieces fall into place, then those at Wanda Metropolitano are ready to embrace Morata, with Koke among those to have already talked up a potential switch.

There is, however, an acceptance in Madrid that Morata may need to take matters into his own hands and try to force the issue.

Atletico are looking for the player and his agent, Juanma Lopez, to make it clear that they want out, at least on a short-term basis through to the end of the season.

While the operation appears complicated at present, Goal understands that it is not considered to be impossible by those at the centre of proceedings.

There is still plenty of time in which to reach an agreement during the winter window, with the deadline not set to pass until January 31.

Atletico, therefore, are prepared to be patient, with any move for Morata dependent on Chelsea bringing in a suitable replacement before opening themselves up to any exit discussions.