Chelsea to cash in on Boga interest with Sassuolo star a target for Roma, Napoli and Milan 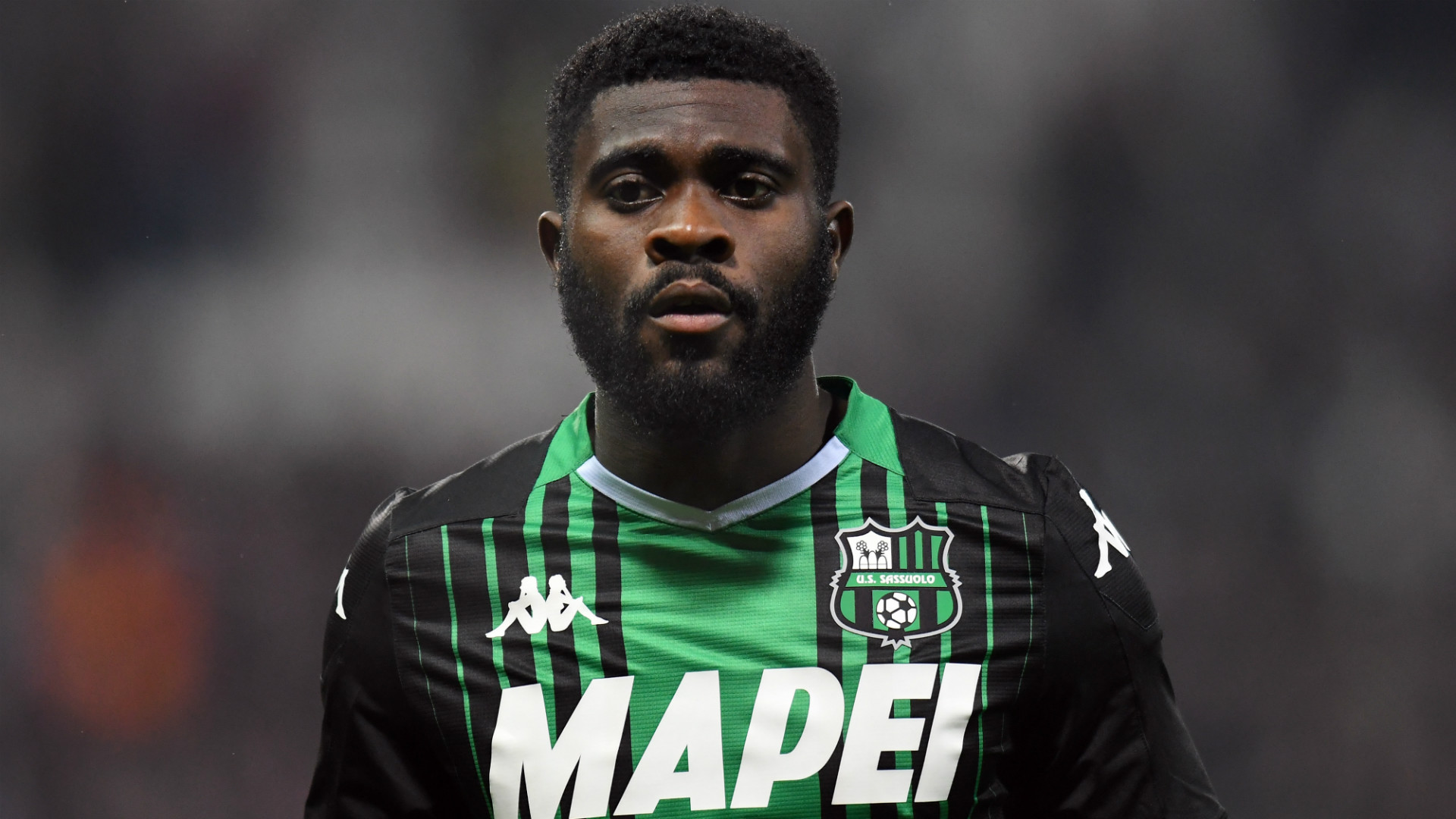 Chelsea are in advanced talks with Serie A side Sassuolo, which would see them earn an undisclosed one-off fee and exchange their buyback clause to a first option on a future sale of ex-youth academy star Jeremie Boga.

The Blues are not expected to take up that option, however, with the Ivorian in demand at some of Serie A’s top clubs.

Chelsea director Marina Granovskaia moved to conduct talks with Sassuolo to remove the €15 million (£13.5m/$17m) buyback clause, which allowed Sassuolo to get a bargain when they signed Boga for £4m ($4.9m) in 2018 amid competition from Lille, Celta Vigo and Real Betis.

Discussions on video conference calls between the two clubs had initially mentioned a 50 per cent sell-on clause for Boga, who is attracting attention from the likes of Napoli and Roma, but Chelsea will now settle for the one-off fee instead.

Unlike many in Chelsea's loan army, the Ivory Coast international felt he wasn't developing quickly enough from a system which sent him on season-long loans to Rennes, Granada and Birmingham City, and he pushed instead for a permanent exit.

Chelsea were inundated with requests for the then-21-year-old, who was once deemed the jewel of their academy, and they negotiated a low fee with Sassuolo which allowed them to insert a buyback clause at just €15m.

Some speculation suggested Chelsea might activate the clause as Boga's value rose on the back of a string of impressive displays in Serie A this season. Four goals and an assist in his last six appearances show that Boga is finally realising his potential.

Chelsea had verbally agreed that they were not going to take advantage of the clause to buy Boga in order to either loan him out or sell him on again. The west Londoners will be given a small fee and will maintain a positive relationship with both the Italian club and Boga.

Sassuolo chairman Giovanni Carnevali is under pressure to sell Boga but will now look to hold onto his star despite mounting interest.

"Boga has grown a lot, we must give credit to [Sassuolo coach Roberto] De Zerbi who made him grow," Carnevali said on Rai TV Show, Domenica Sportiva.

"He is requested by various clubs but we intend to keep him, we do not want to sell him because we will continue in the project that [owner] Dr Squinzi had in mind. He [Boga] will be a Neroverde also next year."

Nonetheless, Serie A's biggest clubs are circling, with Roma and Napoli remaining at the front of the queue despite reports of AC Milan's growing interest.

Napoli had already made a first offer of €20m (£17m/$22m) for the 23-year-old and have put a €1.5m-per-season contract on the table. However, it is likely to take more now to convince Sassuolo to sell up.

Sassuolo are expected to demand over €30m (£26m/$33m) for the star who has also seen admiring glances from Everton and Brighton in the Premier League. For Everton, he ranks as a lower priority target.

In Milan's case, there is concern that financial challenges at the club will limit their ability to get him out of Sassuolo.

Goal has also learned that Juventus are following the developments but he isn't one of their top priorities.