Cardoso confirms he nearly left Kaizer Chiefs for the US 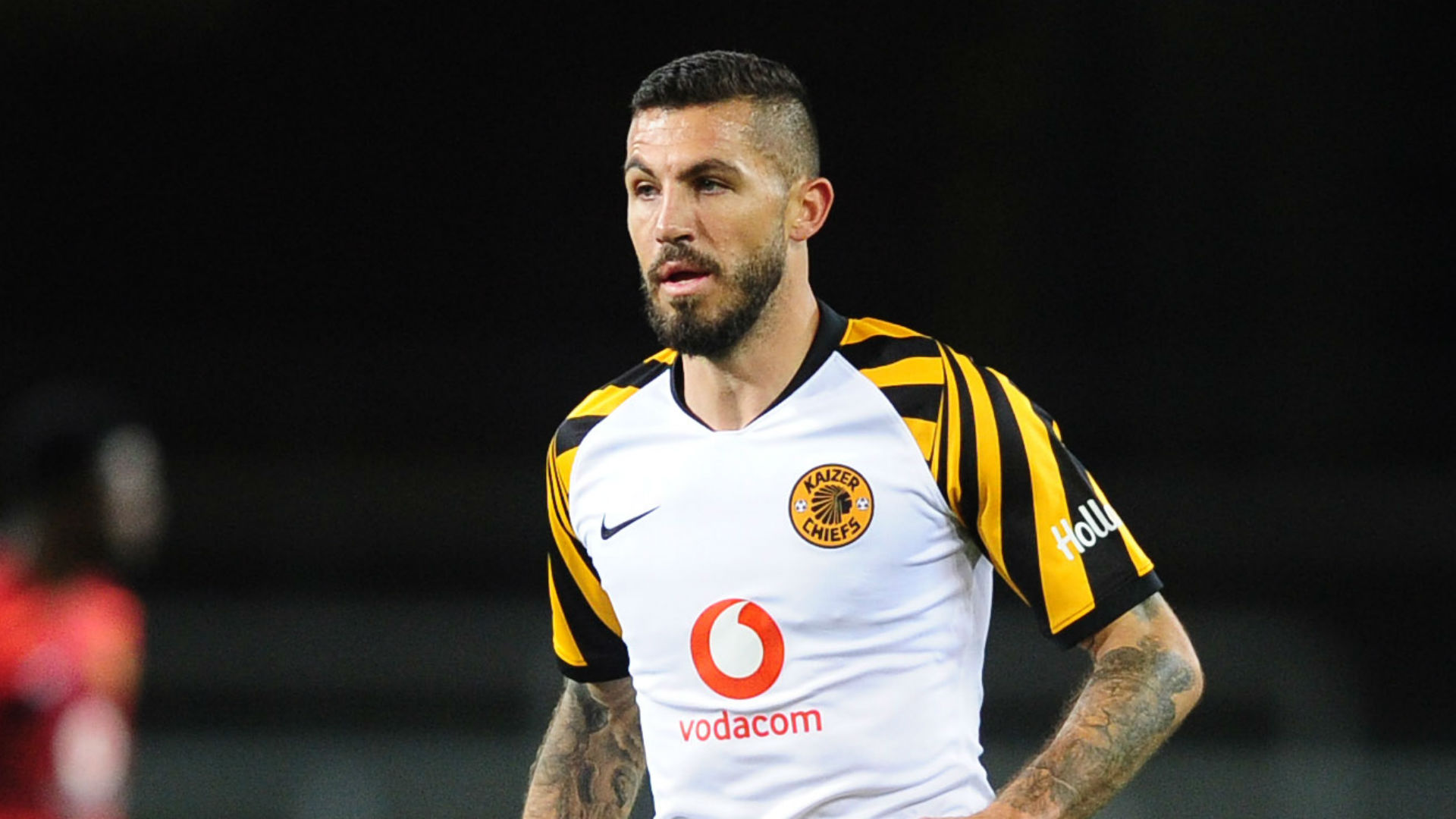 Daniel Cardoso is happy that Kaizer Chiefs extended his contract for another year after being loyal to them for the past five seasons.

According to Cardoso, Amakhosi showed confidence in him and he now wants to repay the faith by winning trophies for the club.

"This is a club that I’ve been with for the last five seasons and I’m happy here, and I’m glad that they’ve extended my stay," Cardoso told the media.

"It just shows that they have faith in me, and I want to continue working hard to bring trophies back to Naturena."

While Cardoso renewed his contract with the Glamour Boys, he confirmed a huge interest in his services from Major League Soccer (MLS) in the United States of America.

The 31-year-old defender revealed that Bradley Carnell - who he previously worked with at Free State Stars - was at the forefront of him possibly leaving Chiefs during the January transfer window.

"[The Interest] was pretty strong. I've worked with Bradley Carnell before and obviously you know he's in America at the moment. So, he’s been speaking to my stand-in agent Stanton Fredericks, who will have more information if you need," continued Cardoso.

Cardoso has already missed out on the opportunity to lift the Nedbank Cup with the Soweto giants after they were ousted by Highlands Park in the Last 16 on Saturday.

Amakhosi now have the league to fight for in the remaining 10 matches of the season.

They top the standings with 45 points, four points ahead of Mamelodi Sundowns and six ahead of third-placed Orlando Pirates.