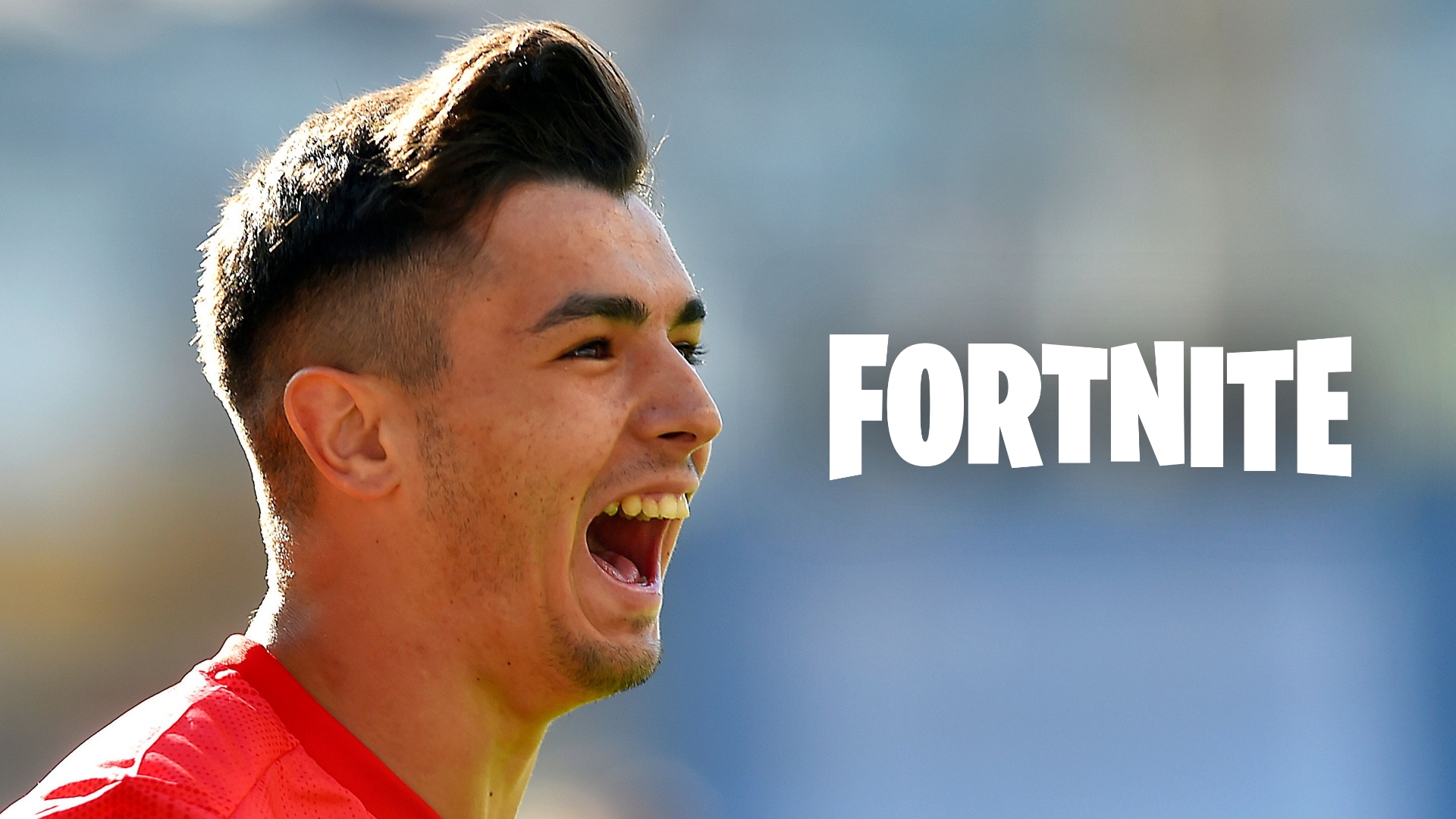 Real Madrid midfielder Brahim Diaz claims that he has become a master of the video game Fortnite due to his enforced quarantine as he enters his second week on lockdown.

Los Blancos have completed their first week of self-isolation following shutdown after a member of the club's basketball team tested positive for Covid-19, the coronavirus that has sparked a global pandemic.

Diaz has struggled to make a regular impression at the club this term, mustering just 170 minutes of game time across all competitions combined so far as Madrid look to add to their Supercopa de Espana title.

During the lockdown, Diaz has been enjoying his newfound family time and also improving his skills on the popular Fortnite game, in addition to training.

"I train, I play with my family and then I have my free time, which nobody can take away from me," was quoted by Marca.

"I play Fortnite, and I have become a pro because, basically, I have never played it so much."

Diaz also gave further insight into how members of Zinedine Zidane's squad are keeping their match fitness while out of action, with La Liga and football across Europe not predicted to return for what may be several months.

"From the club, they ask us to continue training, to continue preparing physically and mentally to be strong, and they hope this will be resolved quickly," he said.

"We all have individual training programmes which include a variety of things."

Madrid have already been affected significantly off-field by the coronavirus, with former club president Lorenzo Sanz having passed away earlier this week following hospitalisation for symptoms of the disease.

Striker Luka Jovic also attracted strong criticism after breaking quarantine in his native Serbia, after he was spotted outside his apartment following his return to the country.

With 11 games still to be completed in La Liga, Madrid also remain firmly in the hunt for the title, trailing league leaders Barcelona by two points, while their Champions League prospects remain up in the air against Manchester City after the second leg of their last-16 tie was suspended.