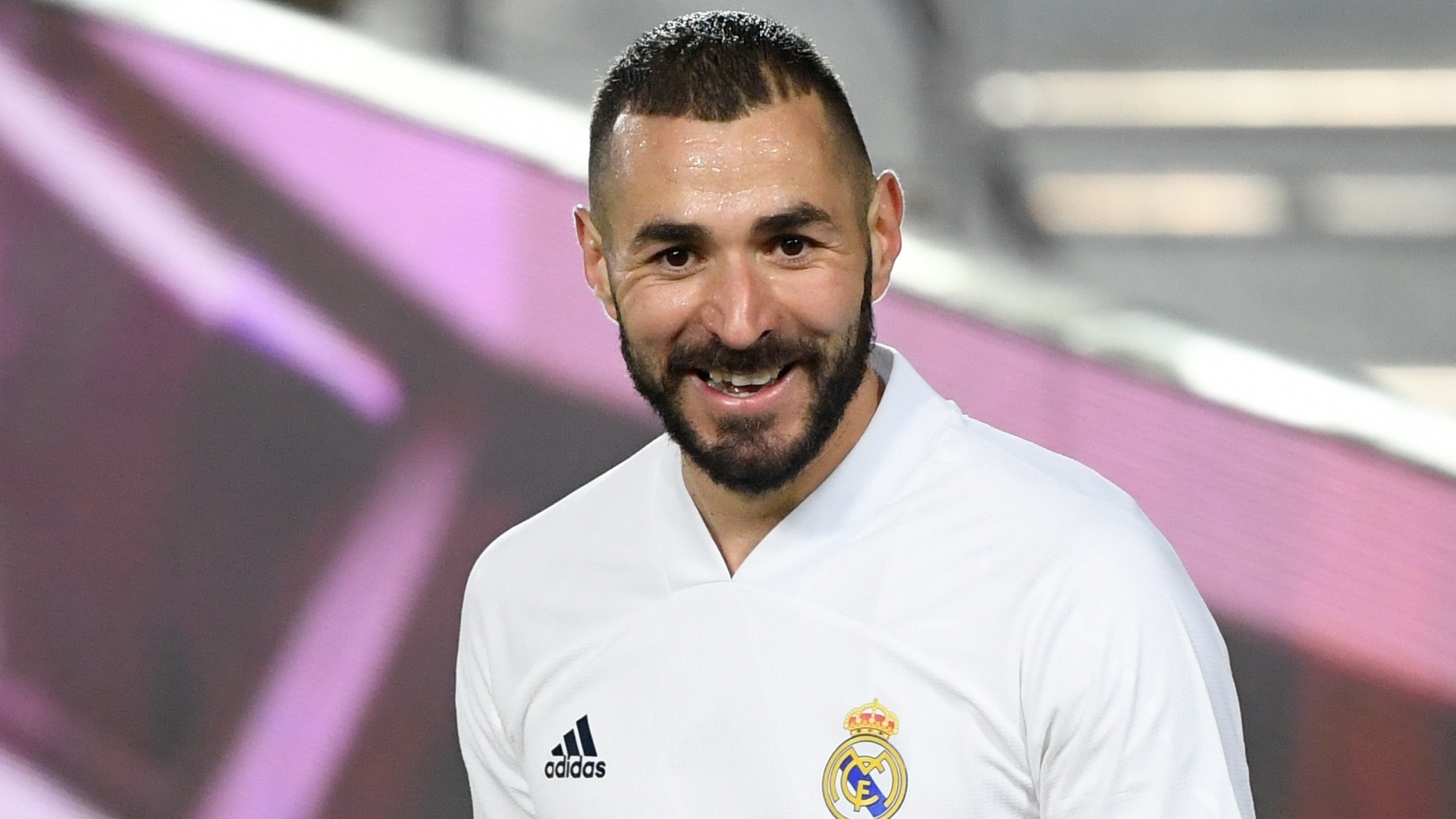 Jean-Pierre Papin has lauded Real Madrid striker Karim Benzema as the "best of his generation".

Benzema has enjoyed unprecedented success at the highest level since joining Madrid for €35 million (£32m/$43m) from Lyon back in 2009.

The Frenchman has found the net 261 times in 531 appearances for the Blancos, winning 18 trophies including three La Liga titles and four Champions League crowns.

12 of Benzema's goals have been recorded this season as he leads the line for Zinedine Zidane's side once again on both domestic and European fronts.

His latest strike rounded off a 2-0 home win over Granada on December 23, which ensured that Madrid went into the winter break level on points with current Liga leaders Atletico Madrid, albeit having played two games more.

Papin thinks Benzema is peerless in the modern era in terms of his prowess in the final third and has been hugely impressed with how the 33-year-old has been able to sustain his superb form at Santiago Bernabeu across the last eleven-and-a-half seasons.

“Karim Benzema is the best of his generation by far, he's very complete," the former France international told L'Equipe. "I like his finishing, his way of participating in the actions of his team, in their creation. He is not only there to score goals, he is there to bring the offensive animation of his training to life.

"His longevity at Real Madrid is incredible. In such a club, where it is not easy to stay or settle down, he arrived, he imposed himself when he was in competition with very great players."

Papin says Benzema is a different player now to the one who played alongside Cristiano Ronaldo, who left Madrid to join Juventus in a big money-deal in 2018.

"He evolved his style by putting himself at the service of Cristiano Ronaldo," he added. "It may seem simple, but he had the merit of curbing his pure goalscoring ambitions to create harmony with such a star, over time."

Benzema will be back in contention for a place in Zidane's starting line up when Madrid resume their campaign away at Elche on Wednesday night.