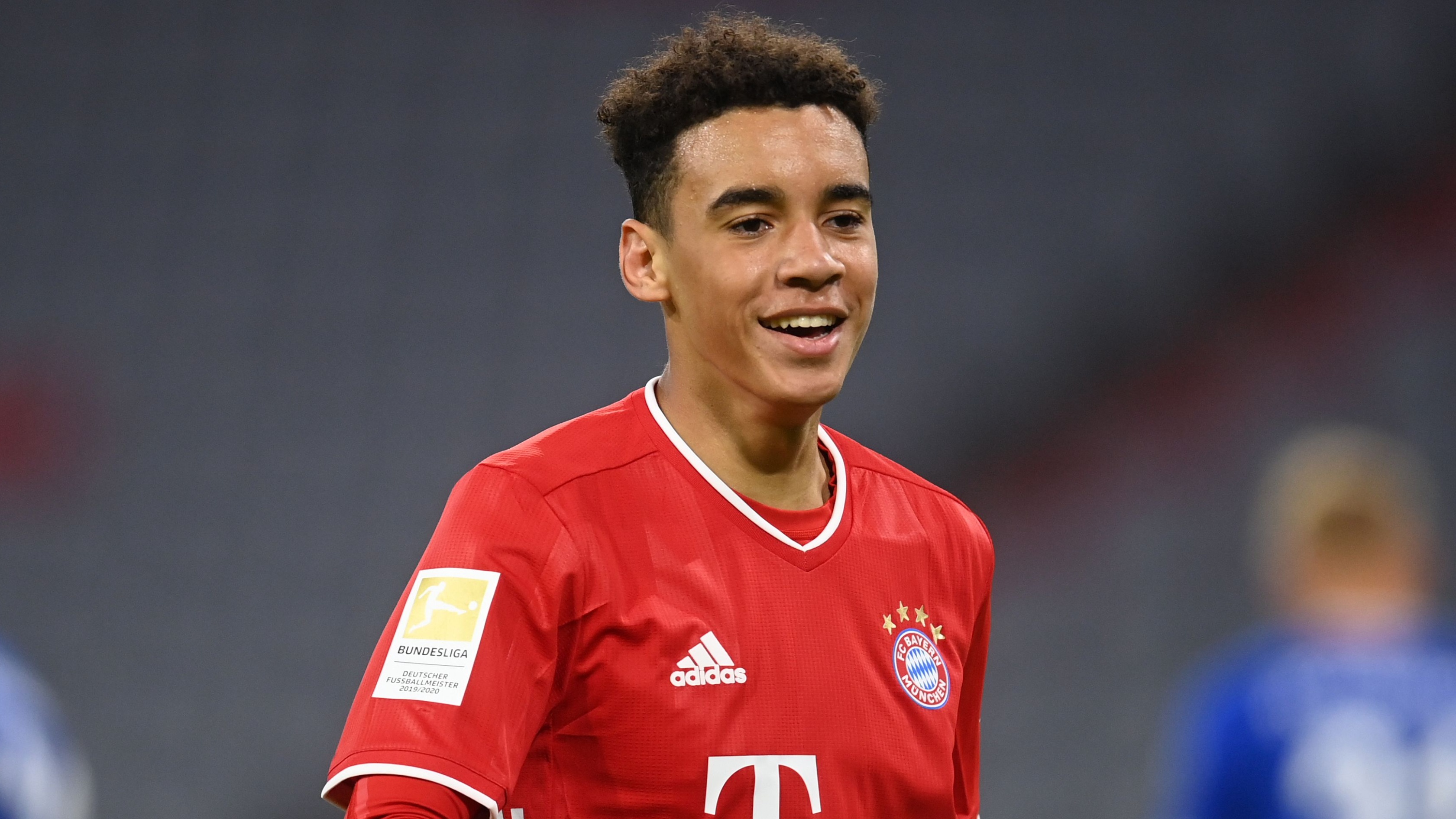 The German federation has admitted defeat in its bid to persuade Bayern Munich’s Jamal Musiala to represent the country instead of England.

Both England and Germany have been vying to secure the services of the 17-year-old midfielder, with the former in pole position after Musiala elected to link up with the England Under-21 squad.

Musiala is poised to make his England U21 debut in Friday’s game with Andorra at Wolves’ Molineux ground.

Playing for the England U21s would not prevent him from switching allegiances to Germany in the future, but it appears the DFB has given up hope of that happening.

“Due to his DFB past, of course, we dealt with Jamal Musiala and showed him what the DFB has to offer,” DFB head of academy coaching Meikel Schonweitz told Sport 1. “However, he has clearly signaled to us that he currently sees his future with the English national teams.

“We accept his decision and wish him all the best for his sporting career.”

Musiala has kept his options open throughout his teenage years, as he has represented England at the U15 level and Germany at U16 level.

It did appear that Germany had moved into pole position for Musiala when Bayern signed him from Chelsea in the summer of 2019, but he has elected to try his luck with England.

Musiala came through the academy at Chelsea, but he followed the likes of Jadon Sancho and Jude Bellingham by attempting to forge a professional career in the Bundesliga by signing for Bayern.

The DFB rate Musiala extremely highly. Former U16 national coach Christian Wuck said to Goal and SPOX: "Of course we would have liked to keep a player with his potential with us. But he and his mother decided to go to England because he already knew the people and the environment there better.

"We accept this opinion and wish him all the best in his sporting path."

Germany’s loss could be England’s gain, as Musiala is already making waves with Bayern as he has two goals to his name from eight senior appearances this season.

After the international break, Bayern face Werder Bremen in the Bundesliga.