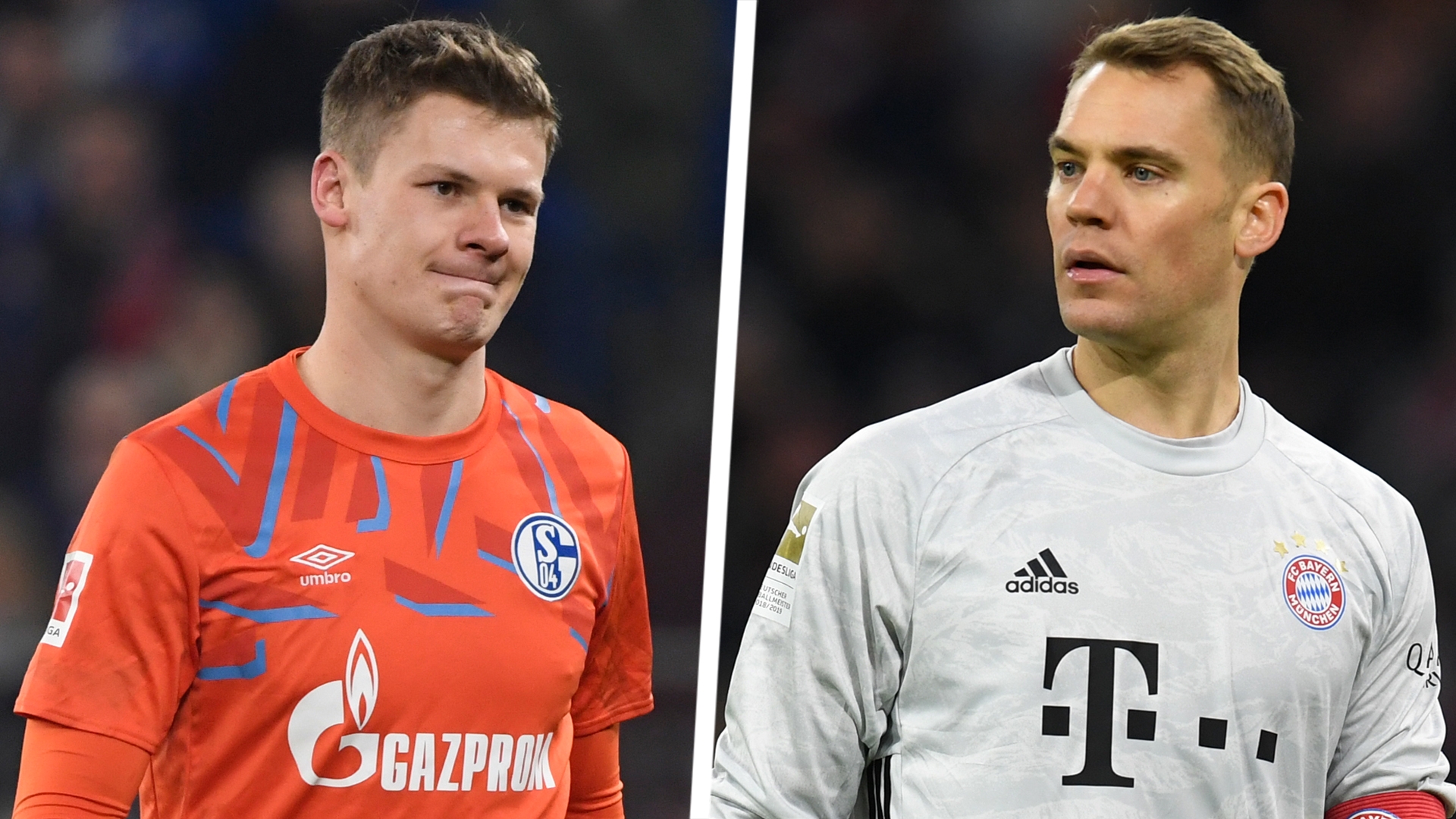 Bayern Munich's decision to sign Alexander Nubel from Schalke has put Manuel Neuer in a "strong position" to make contract demands, according to Dietmar Hamann.

Nubel signed a pre-contract agreement with Bayern on January 4 and will join up with his new team-mates at Allianz Arena after finishing the season with Schalke.

The 23-year-old goalkeeper committed to a five-year deal with the German champions after the free transfer was finalised and will soon be competing with Neuer for the No.1 spot in Hansi Flick's line-up.

Neuer is widely regarded as one of the finest shot-stoppers of all-time, having won numerous Bundesliga titles and the Champions League with Bayern, while also being part of Germany's 2014 World Cup-winning squad.

However, the 34-year-old only has one more year left to run on his current contract at Bayern and has yet to agree on fresh terms with the club.

It has been reported that Neuer wants to extend his stay at the club by four years but that his current employers are only prepared to offer him a two-year deal with the option of one extra year.

Hamann thinks Bayern have backed themselves into a corner, with a prized asset now holding all the cards when it comes to the final decision over his future.

"They may have hired Alexander Nubel a little prematurely. You hear that he was even promised games," the ex-Bayern midfielder told Sky Germany.

"I would not extend four years, but Bayern have put themselves in this position.

"If Neuer should say now: 'If we don't extend, I'll go in the summer', which is unlikely, then Bayern might face the problem that they have to get another goalkeeper.

"That is why Neuer is now in a very strong position and he's trying to take advantage of that."

Hamann told Kicker: "For the centre of the attack, Cologne's Cordoba, Mainz's [Jean-Philippe] Mateta or their own young talent Zirkzee. And Bremen's [Milot] Rashica would be a much cheaper option for the wing."