Bayern would be stupid to let Neuer go - Maier 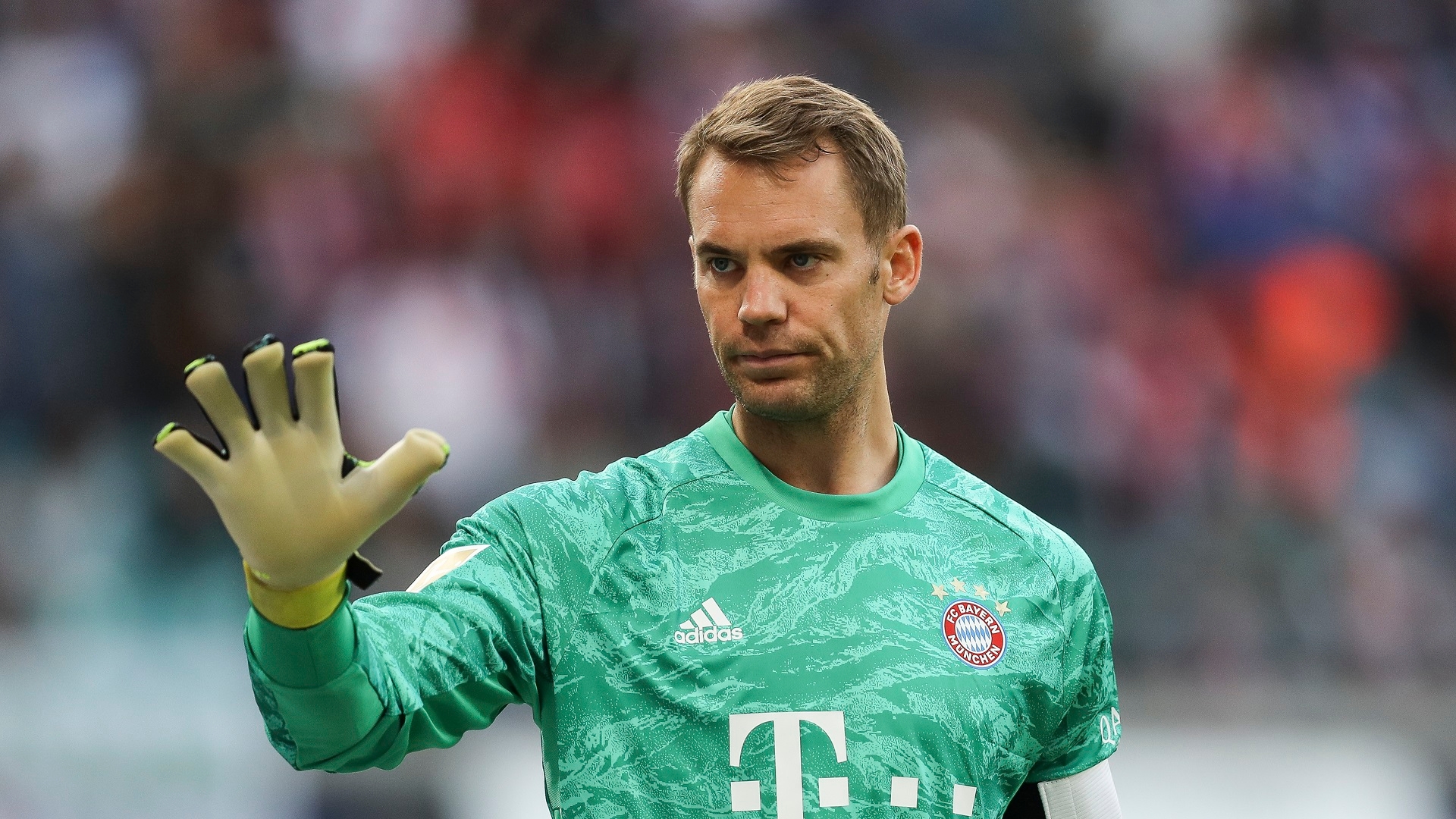 The longtime goalkeeper says he doesn't believe his former club are foolish enough to let their No. 1 leave

Longtime Bayern Munich goalkeeper Sepp Maier says the German champions would be "stupid" to let Manuel Neuer leave the club as his contract nears its end.

Neuer's deal with Bayern is set to expire in summer 2021, and the two sides have been in negotiations over a new contract in recent months.

However, Neuer and Bayern have yet to come to an agreement on a new deal, with reports stating that the goalkeeper is looking to sign a contract through 2025.

Bayern have already begun to prepare for life after Neuer, having agreed to sign 23-year-old up-and-comer Alexander Nubel from Schalke, the same club that gave Neuer his start.

Since moving to Bayern from Schalke in 2011, Neuer has played in 374 matches for the club while winning seven Bundesliga titles, a Champions League title and four DFB-Pokal trophies.

"I don't think they are so stupid to let Neuer go," Maier, who featured for Bayern from 1962 to 1980, told Abendzeitung.

He added: "Bayern would regret it very much in the next few years."

Maier went on to compare Neuer's situation to that of Oliver Kahn, saying the former Germany goalkeeper should serve as an example for how to handle the current Bayern star.

Kahn played until he was 38 years old, starting 42 matches in his final season as a professional with Bayern.

And, with Neuer having recently turned 34, Maier believes the longtime starter has a few good years left to offer the club.

"There is currently no one better than Neuer in the world," he added, "and there will be none in the next five years."

Neuer has been named to FIFA's World XI four times throughout his career while also earning honours as the 2014 World Cup Golden Glove winner after guiding Germany to victory in Brazil.

He has also made the Bundesliga's Team of the Year on three occasions, but not since the 2016-17 campaign.

With the Bundesliga suspended due to the coronavirus, Bayern sit atop the table, four points ahead of second-place Borussia Dortmund and five points ahead of third-place RB Leipzig.