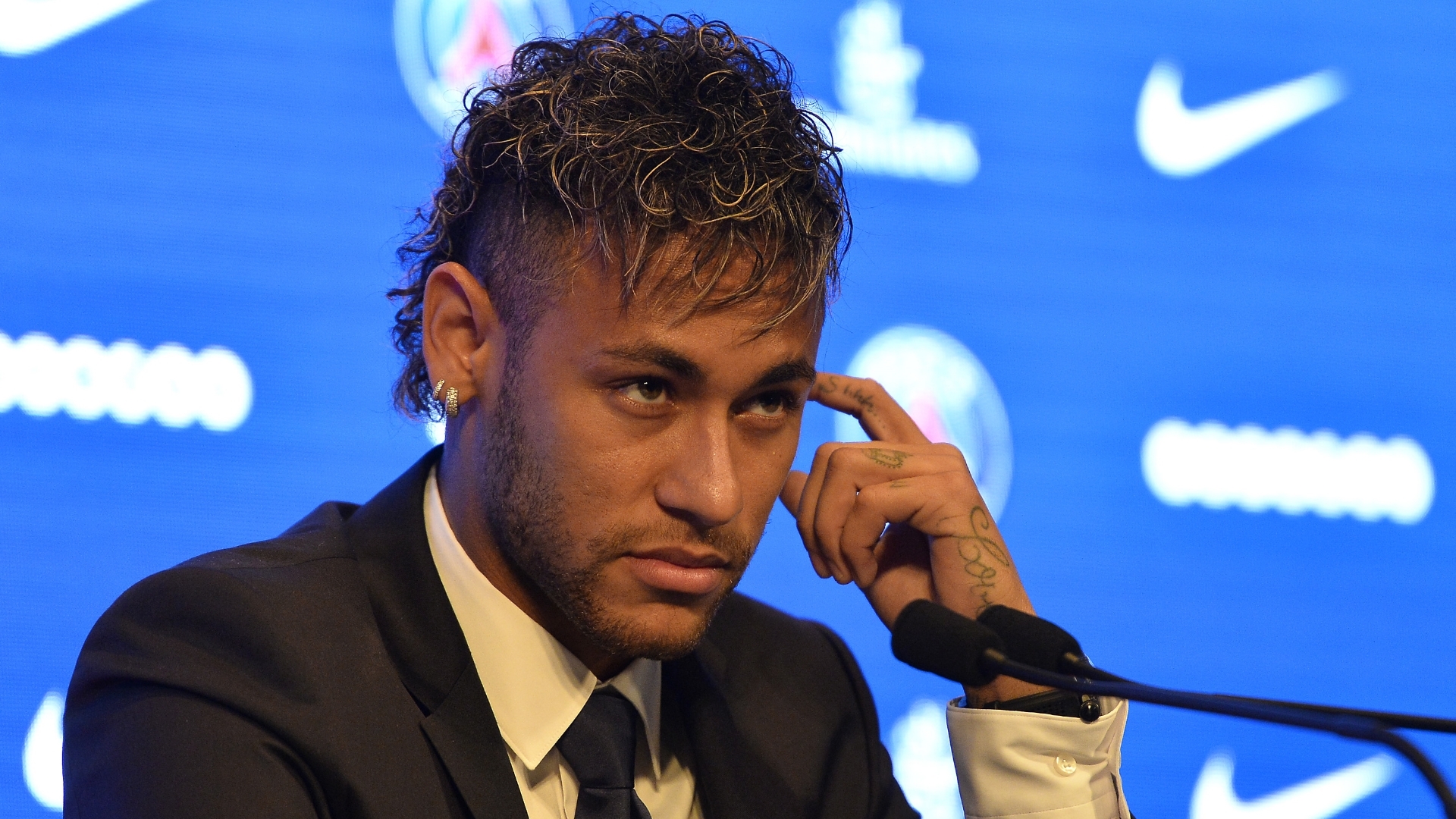 Barcelona have affirmed they will not clear Neymar's world record transfer to Paris Saint-Germain until they have received all of the €222 million fee agreed between the clubs.

Neymar was forced to sit out PSG's first Ligue 1 match of the season against Amiens last week due to the lack of official clearance for his transfer.

Back Neymar to be Champions League top goalscorer at 12/1

The French club must first present an International Transfer Certificate to FIFA confirming the move before Neymar is eligible to play, a usually routine piece of paperwork that in this case has caused the player's debut to be delayed.

And Goal understands that it is Barcelona who are holding up the process, as they await full payment of the mammoth fee to be completed before they yield the necessary documents to the Spanish FA (RFEF), who in turn are entrusted with sending them on to France.

Club sources insist there is no wrongdoing on their part, and that it is standard procedure for Barcelona in such cases to validate all transfer income before releasing a player's registration.

The exceptional nature of the transfer, which more than doubled the previous record that took Paul Pogba from Juventus to Manchester United, is cited as the reason for the delay.

The RFEF also confirmed there were no issues with the Certificate.

"It is being handled following the normal process, it will be sent when it is ready," Goal heard from the governing body.

'Barcelona are being destroyed'

The mood in Paris, however, is far from calm.

PSG have until Thursday evening to register Neymar's International Transfer Certificate, or face losing the Brazilian for yet another Ligue 1 clash this weekend away to Guingamp.