The Spanish champions have already begun to eat into their transfer budget for next summer, leaving a huge shortfall in the required numbers

With Ousmane Dembele injured for the foreseeable future, Barcelona are pressing on with plans to sign Angel from Getafe as cover. While a 32-year-old journeyman forward is no-one’s idea of a blockbuster signing, the club will take what they can get at this stage of the season.

While Barca’s January transfer window may have been underwhelming, they are planning for a spectacular summer. Potentially too spectacular for the budget to handle.

The hunt goes on for a successor to Luis Suarez. Lautaro Martinez, the Inter striker whose release clause drops to €111 million (£94m/$122m) during the first fortnight of July, is the main target. Independently of that chase, the desire to bring Neymar back to Camp Nou remains unquenched.

Lionel Messi wants to be reunited with the Brazil winger and Barcelona’s need to keep their Argentine talisman happy grows deeper. The No. 10 lashed out at sporting director Eric Abidal on Tuesday, angry with the blame for Ernesto Valverde’s sacking being shifted on to the players.

Barcelona’s all-time top goalscorer can leave for free if he chooses in the summer, thanks to a contract clause, so unlike last summer when they made a lot of noise, Josep Maria Bartomeu and co. really need to throw the kitchen sink at Paris Saint-Germain to bring Neymar back.

The forward would cost around €170m (£144m / $186m), meaning the Blaugrana need a total of €281m (£238m/$309m) to hire the elite duo that would revitalise their strike-force. The football world is wildly unpredictable and Barcelona’s plans could yet change, but for now, those are the players they are targeting - even if they only end up being able to afford one of them.

There are two obvious names that Barcelona would like to get off the books; the pair on whom they spent their €222m (£188m/$244m) windfall on when Neymar left for Paris. 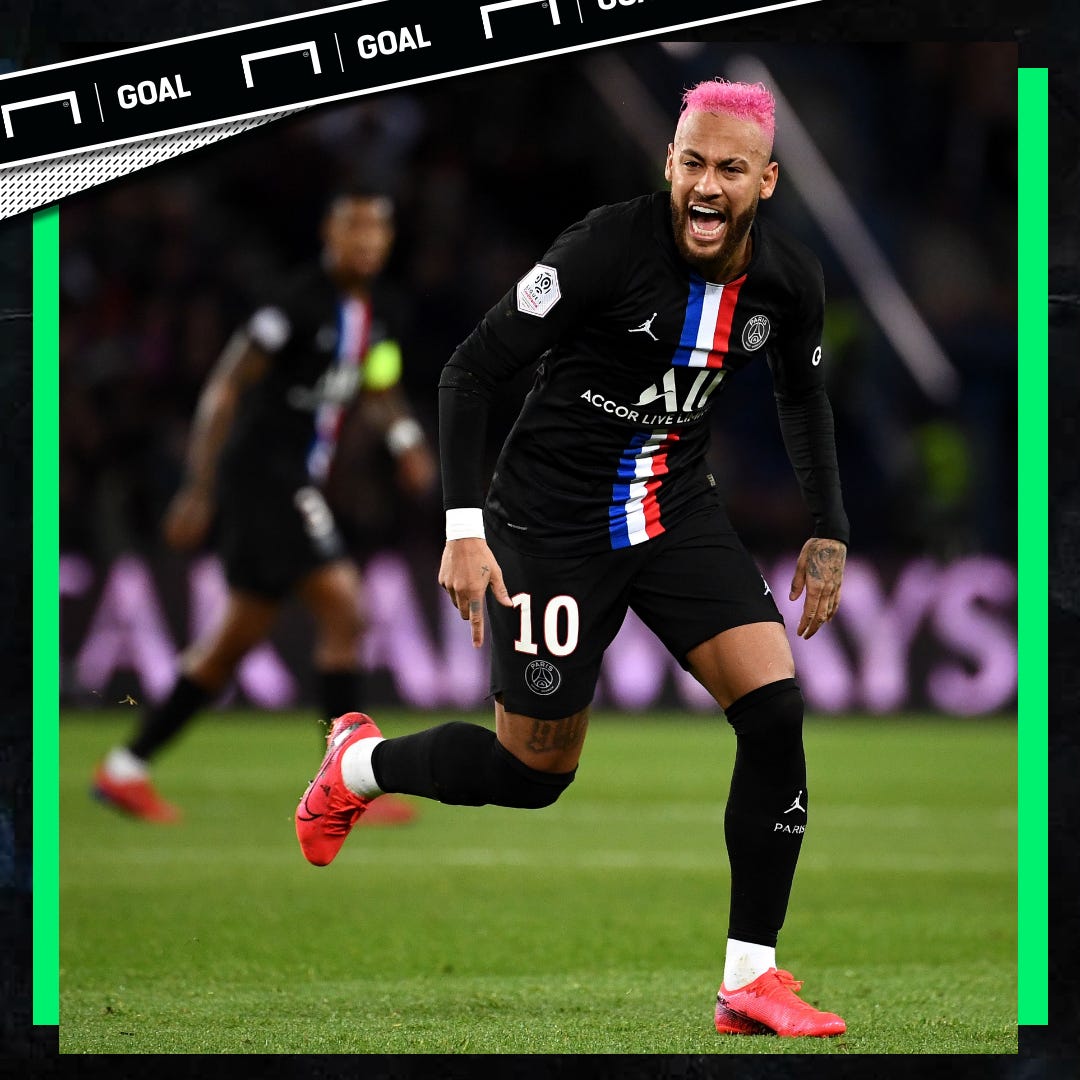 A flop and a crock; Philippe Coutinho, on loan at Bayern Munich, and Ousmane Dembele, injured, again.

Brazil playmaker Coutinho was €120m (£102m/$132m) , while Dembele cost €105m (£89m/$115m), both excluding add-ons and variables. Coutinho’s freefall in form from his Liverpool heyday means Barcelona would be lucky to get half of what they paid for him, while Dembele still has great potential but an unerring ability to find his way back to the treatment table.

Then there are the big-name players who Barcelona want to ship out, one who could make one more move before their careers start to wind down. There’s Ivan Rakitic, who has been linked with Inter and Atletico Madrid, and Arturo Vidal, who too has been linked to Inter. Barcelona may be able to rake in €20m (£17m/$22m) apiece on the veteran midfield duo. We’re up to €172m (£146m/$189m).

The one area in Barcelona's squad which is sufficiently strong is the midfield, with Carles Alena and Riqui Puig ready to take Rakitic and Vidal's place. Abidal loaned out several players in the winter window with various ‘obligatory’ or non-obligatory options to buy, which should raise more funds for Barcelona’s summer plans.

Whichever of Samuel Umtiti or Clement Lenglet loses out in the battle to be Gerard Pique’s partner could also look for the exit - which could raise the €55m (£47m/$60m) outright. Ronald Araujo could move up to the first team for good, but if they sell a defender Barcelona will likely need to buy one.

Otherwise, there is the chance Suarez could leave, instead of watching Lautaro take his place, which would offer a potential €30m (£25m/$33m). Reserve goalkeeper Neto may decide he wants to play more football and could go for €15m (£13m/$16m, with Inaki Pena promoted to Marc-Andre ter Stegen’s understudy.

If nearly everything goes right, Barcelona will have enough to do the deals they want in the summer. But given how the club has been operating over the past few years, the chances of that are slim indeed.