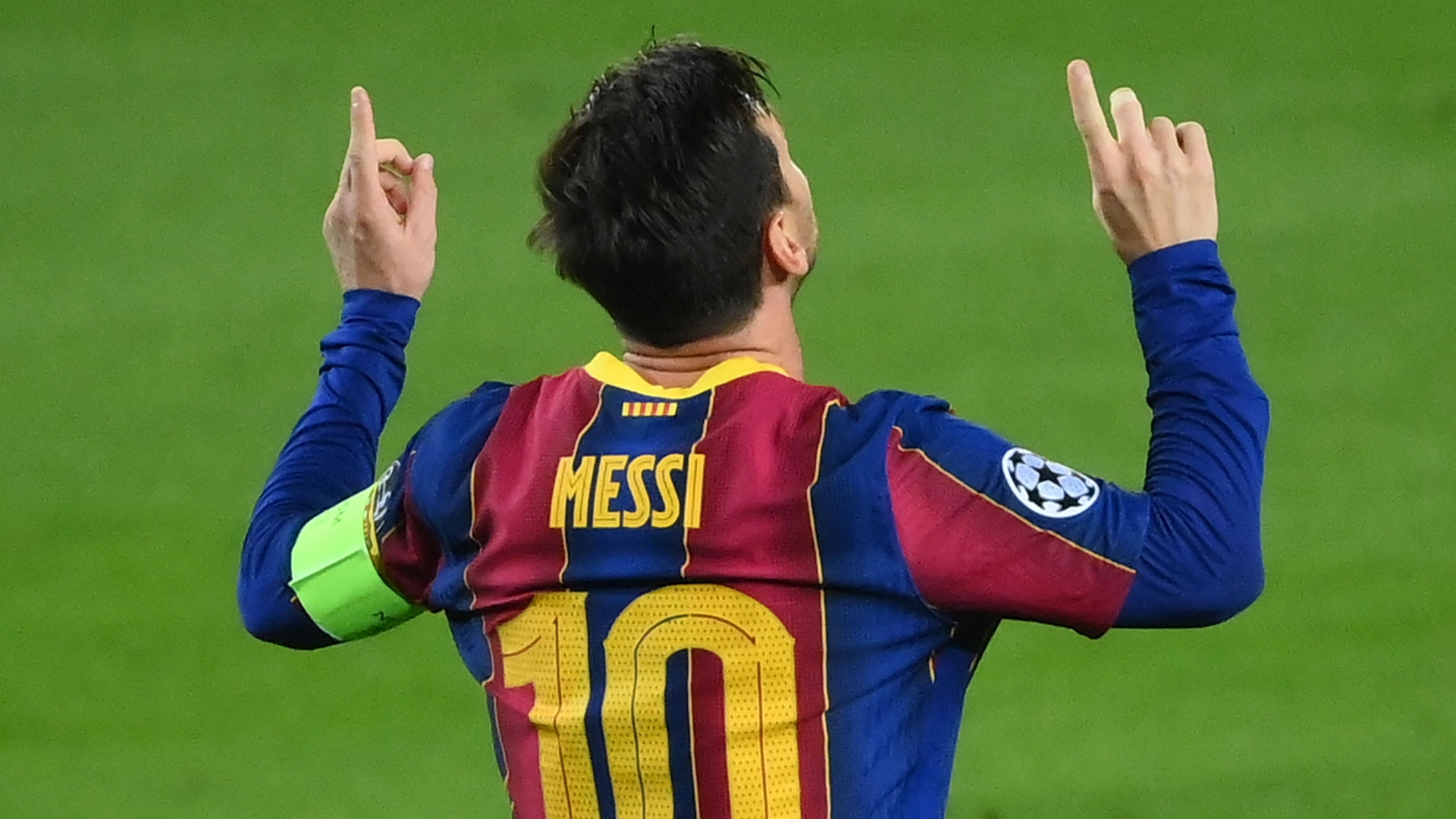 The election to select Barcelona's new club president will take place on January 24, leaving little time to negotiate transfer deals and with Lionel Messi potentially having already agreed an exit.

Carlos Tusquets, who is serving as interim president following the resignation of Josep Bartomeu, also confirmed that voting will take place at various venues and not only at Camp Nou, as is usual for these votes. This is a precaution due to the coronavirus pandemic.

The vote will take place on a Sunday and, with Barcelona scheduled to play away to Elche in La Liga that weekend, there will be no potential disruption caused by football being played at Camp Nou.

While the opportunity to move on from the Bartomeu era will likely be welcomed by Barca supporters, it will leave whoever emerges victorious in the presidential vote with a race against time.

The January transfer window will shut just one week after the vote is due to take place, with transfers needing to be finalised in quick time.

As reported by Goal, Barca will have to sell before they can buy, with the Blaugrana keen on the likes of Lyon winger Memphis Depay and Liverpool midfielder Georginio Wijnaldum.

Even more worrying is the Lionel Messi situation. The Argentine superstar's Barca contract expires at the end of the season, meaning he will be able to negotiate a free transfer with clubs outside of Spain from January 1 onwards.

Messi asked to leave Barcelona last summer, unhappy with Bartomeu's presidency and the recent results of the first team, culminating in their 8-2 Champions League quarter-final humiliation at the hands of Bayern Munich.

The Argentine eventually revealed exclusively to Goal that he had agreed to stay for the 2020-21 season, but it remains to be seen if he will seek an exit again when January arrives.

Indeed, Messi will have at least 24 days before the election to be able to speak to any potential non-Spanish suitors. Manchester City have long been admirers of the 33-year-old, while Inter have also been heavily linked with a move.

Font has signalled his intention to bring club legends such as Xavi back for involvement with first-team coaching, while Freixa has given his public backing to current manager Ronald Koeman.

Outgoing president Bartomeu resigned from his post in October 2020 , with the entire board stepping down. More than 20,000 people had signed a vote of no confidence against him.