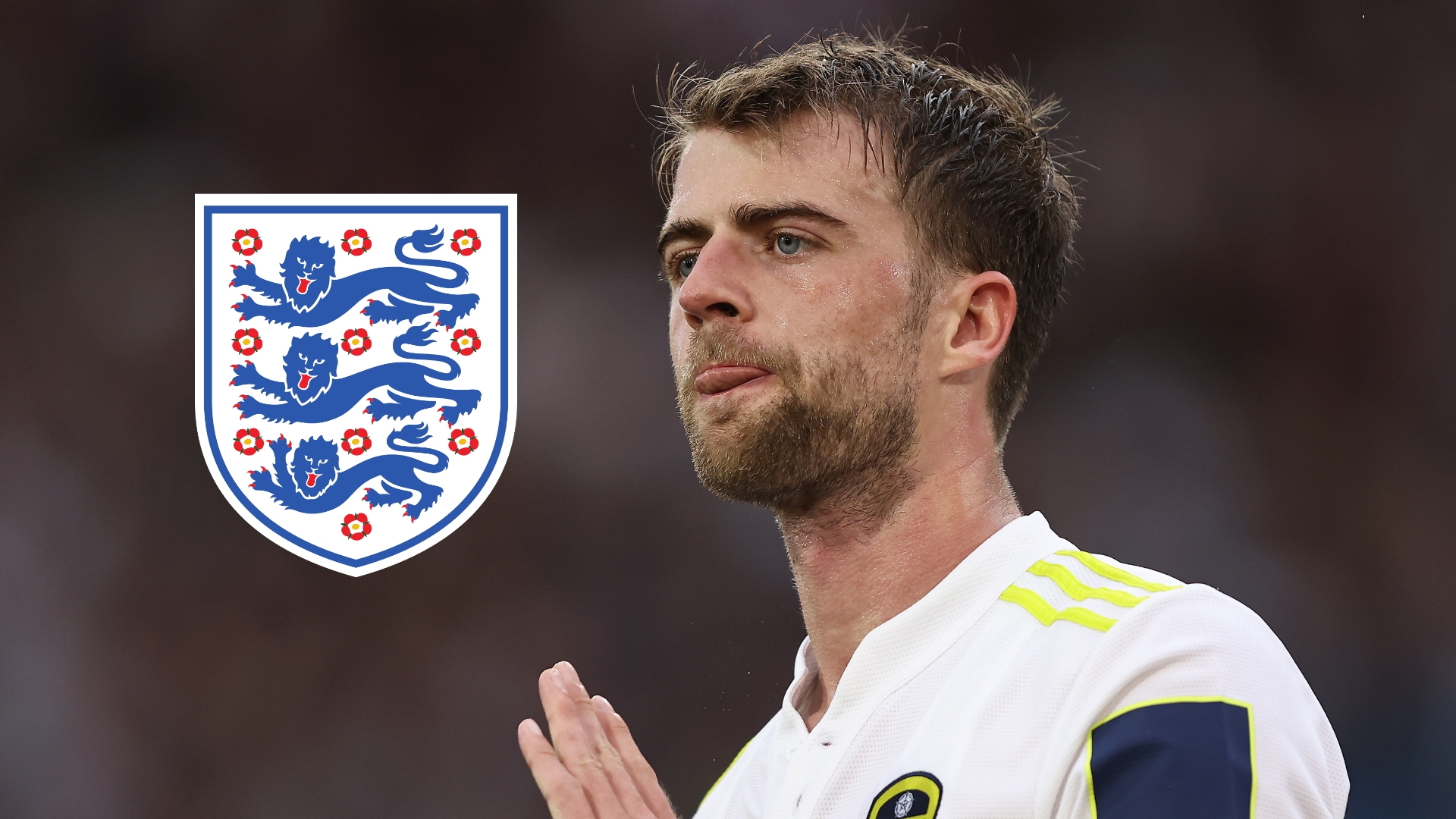 The Leeds man has been named in Gareth Southgate's squad for the first time, while the Liverpool full-back has been given the nod once again

Patrick Bamford is in line to make his England debut after being included in the squad for the upcoming World Cup qualifying matches, while Trent Alexander-Arnold is back in the team.

The Leeds star has been named in the 25-man list for the first time after impressive performances in the Premier League.

Liverpool full-back Alexander-Arnold, meanwhile, was left out of the team for Euro 2020 but Gareth Southgate has brought him back into the picture for the clashes against Hungary, Andorra and Poland.

Alexander-Arnold and Bamford get the call

Bamford has been rewarded for his fine scoring record at Leeds with a maiden call up to the national team.

The 27-year-old striker had featured for the England Under-21s but convinced Southgate to give him a place in the senior squad after scoring 17 goals in the top flight last season.

Alexander-Arnold, meanwhile, last featured for the Three Lions in a friendly against Austria ahead of Euro 2020, but the 22-year-old sustained an injury and missed the tournament.

He recovered to start the new season with Liverpool, however, and has played the full 90 minutes of both of their matches so far.

Who else is in and who is out?

Alongside Alexander-Arnold and Bamford, goalkeeper Nick Pope and Jesse Lingard have been named in the 25-man list.

Manchester United winger Mason Greenwood, who has not been part of the squad since violating Covid-19 restrictions after his debut last September, has also been left out.

Greenwood is off to a strong start this season, scoring a goal in each of United's Premier League matches against Leeds and Southampton.

"I've spoken with him and his club. He's a player we really like and we think he's got every possibility to be a top England player," Southgate told reporters of Greenwood.

"We're all very conscious that we make that progression at the right time. He's breaking through at Manchester Untied with a lot of responsibility and that is a lot for a young player.

"He's in our thoughts. We're all aligned, Mason, the club, his family and us. The best thing for him after these first few games is to stay with his club.

"It's clear on his performances he'd warrant being in the squad."

When do England play?

The Three Lions visit Budapest to take on Hungary on September 2 and host Andorra at Wembley three days later.

Then, on September 8, they will face Poland in Warsaw.