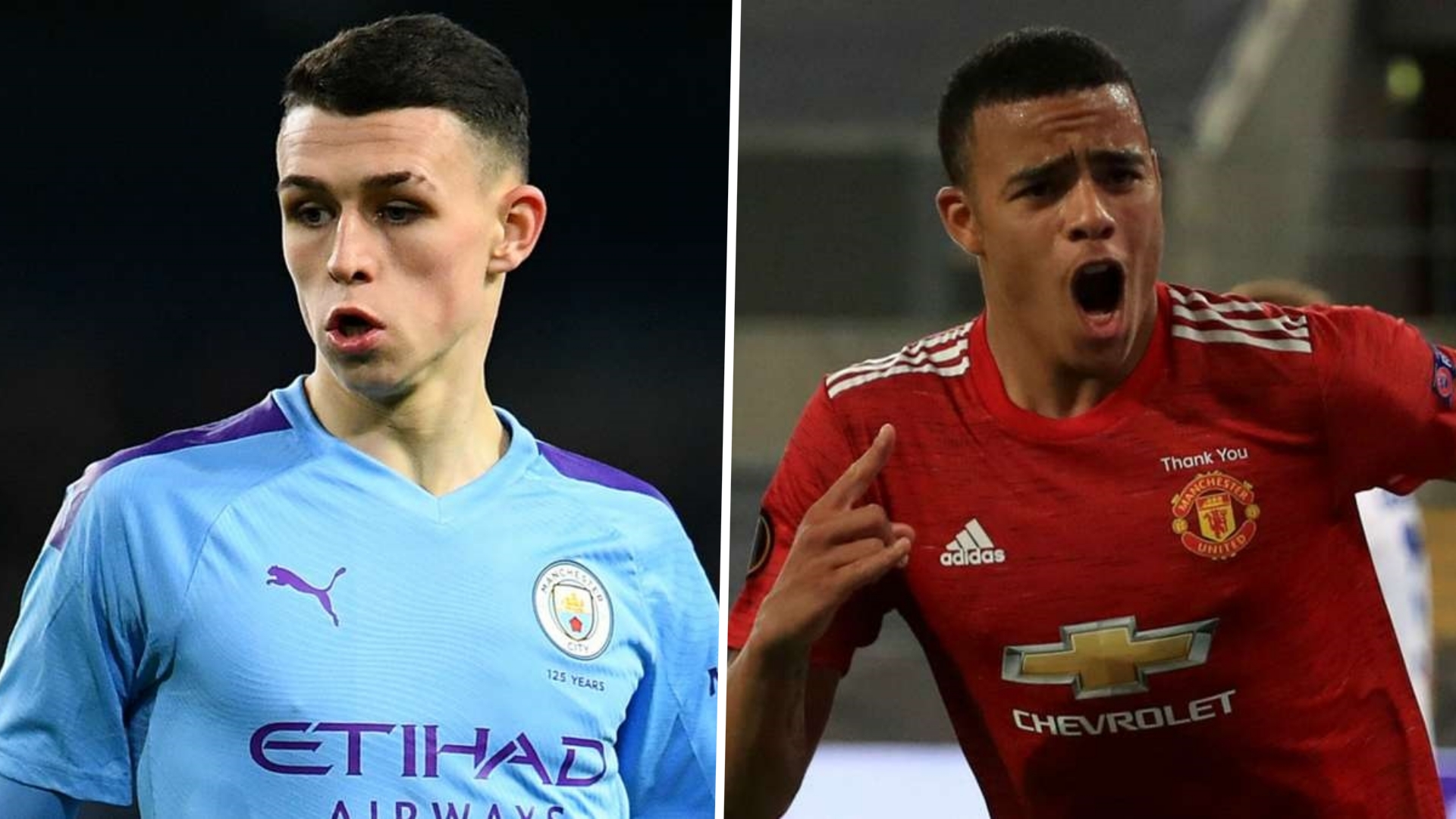 The pair made their senior debuts in a Nations League opener against Iceland but will not play any part against Denmark, Gareth Southgate confirmed

Phil Foden and Mason Greenwood have been dropped from the England squad having "broken the Covid guidelines" in Iceland amid allegations they invited girls back to their hotel room.

The pair, who made their senior international debuts during a UEFA Nations League opener in Reykjavik that the Three Lions won 1-0, will not play any part in a meeting with Denmark on Tuesday.

"Unfortunately this morning it was brought to my attention that two boys have broken the Covid guidelines in terms of our secure bubble and so we had to decide very quickly that they couldn’t have any interaction with the team," he told reporters.

"These are two boys I don’t know particularly well at the moment so can’t speak in great depth. I have got to try and speak with them later in the appropriate way. They have got responsibilities and they have apologised.

"We are very clear that no other members of our party have been in contact with the two players - couldn’t join us for breakfast or training. It is a very serious situation and we have treated it that way.

"I think at the moment I’m trying to take a lot of information in. Obviously they have been naive, we have dealt with it appropriately. I recognise their age but the whole world is dealing with this pandemic."

Added the FA in a statement:  "Whilst in Iceland, both Phil Foden and Mason Greenwood spent time outside of our private team area, which was a breach of our COVID-19 rules," an FA spokesperson said.

"While they did not leave the team hotel, it was an unacceptable breach of our protocol. They have both apologised for their serious lack of judgement.

"The FA will be launching a full investigation into the circumstances leading up to this breach. We have spoken to the Football Association of Iceland to offer our apologies for this incident and to assure them that we are taking the appropriate steps.

"We have also assured the Danish Football Union that all other players and staff members have been isolated within our group throughout this period.

"Our immediate priority now is preparing the team for the match against Denmark tomorrow."

Back in the UK, Man Utd released a statement which reads: "Manchester United are liaising with the Football Association and are disappointed with the actions of Mason Greenwood over this situation."

City also weighed in, stating: "Manchester City FC are aware of the story which has emerged today from the England national team camp in relation to the behaviour of Phil Foden.

"We have also seen the comments from England manager Gareth Southgate. It is clear that Phil’s actions were totally inappropriate.

"His behaviour not only directly contravenes strict guidelines related to Covid-19, but also falls well below the standard expected of a Manchester City player and England international.

"The Club supports the FA regarding this incident, and officials from the Club are now in touch in relation to Phil’s enforced early return to the UK.

"We have no further comment to make on this matter."

The Icelandic media reported in the wake of Saturday’s contest, which was settled by Raheem Sterling’s late penalty, that Foden and Greenwood had played host to unscheduled visitors.

The girls in question are said to have posted images on Snapchat which showed the City midfielder and United forward in the room they shared on international duty.

DV broke the news, with those in question said to have been left “devastated” that their actions are set to impact on the careers of Foden and Greenwood.

England have been left with little choice but to punish the pair for inviting outsiders into carefully constructed ‘bubbles’.

Foden was handed a starting berth by Southgate for the narrow win over Iceland, while Greenwood was introduced off the bench.

Those outings had been just reward for the impressive progress the duo have made at club level.

Foden, at 20 years of age, is ready to step into the void created by David Silva’s departure at City, while 18-year-old Greenwood contributed 17 goals to the United cause in 2019-20.

The latter has been included on the shortlist for the PFA Young Player of the Year award while the former will be hoping to secure similar recognition after earning the right to nail down a regular role under Pep Guardiola.