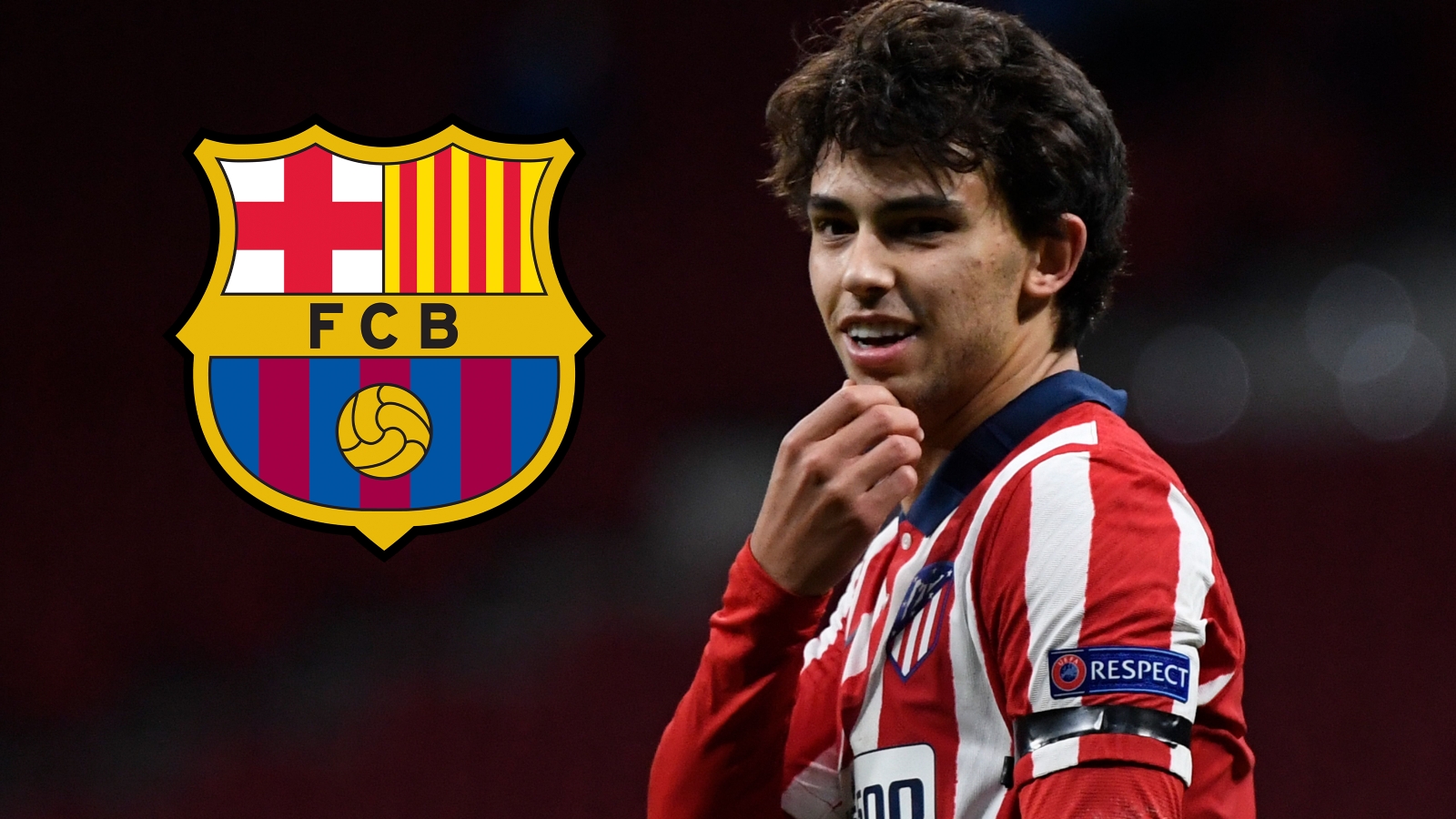 Atletico Madrid have rejected a loan bid from Barcelona for forward Joao Felix, Goal understands, and have refused to enter negotiations on the eve of the transfer deadline.

The offer was made through agent Jorge Mendes, with the Blaugrana expressing enormous interest in a player they have targetted before.

But Atletico Madrid do not need to sell, and they consider Felix to be the crown jewel of the future of the club and are therefore not thinking of letting go of a player of his talent - even less so 24 hours before the market closes.

How Felix situation is expected to develop

Atletico Madrid will inform Barcelona and Mendes that selling Felix is not an option at this stage as they look to win La Liga for a second straight season.

So, there is no anticipation that the approach Ronald Koeman and Co. will lead to movement from the player.

In 58 La Liga appearances, he has scored 13 goals and assisted six times. He's also featured at international level with Portugal.

However, Felix has yet to make his full mark and Atletico Madrid are hopeful this can be his breakout season.

Barcelona have been forced to think differently this window as the organisation's financial crisis has wiped away their ability to spend big and forced the shock exit of Lionel Messi.

This past weekend, Koeman admitted his side could not hope to compete with other top clubs for signings until the money returns.

"I understand what people who love this club can feel, but the economic situation is what it is," Koeman said via SPORT. "It's frustrating, but you have to be realistic. Economically we can't compete with Paris, City or United. That's right and we have to accept it.

Attempting a late loan move for Felix is not the type of overture Barcelona usually make, and the rejection from Atletico Madrid could make their difficult summer sting even more.