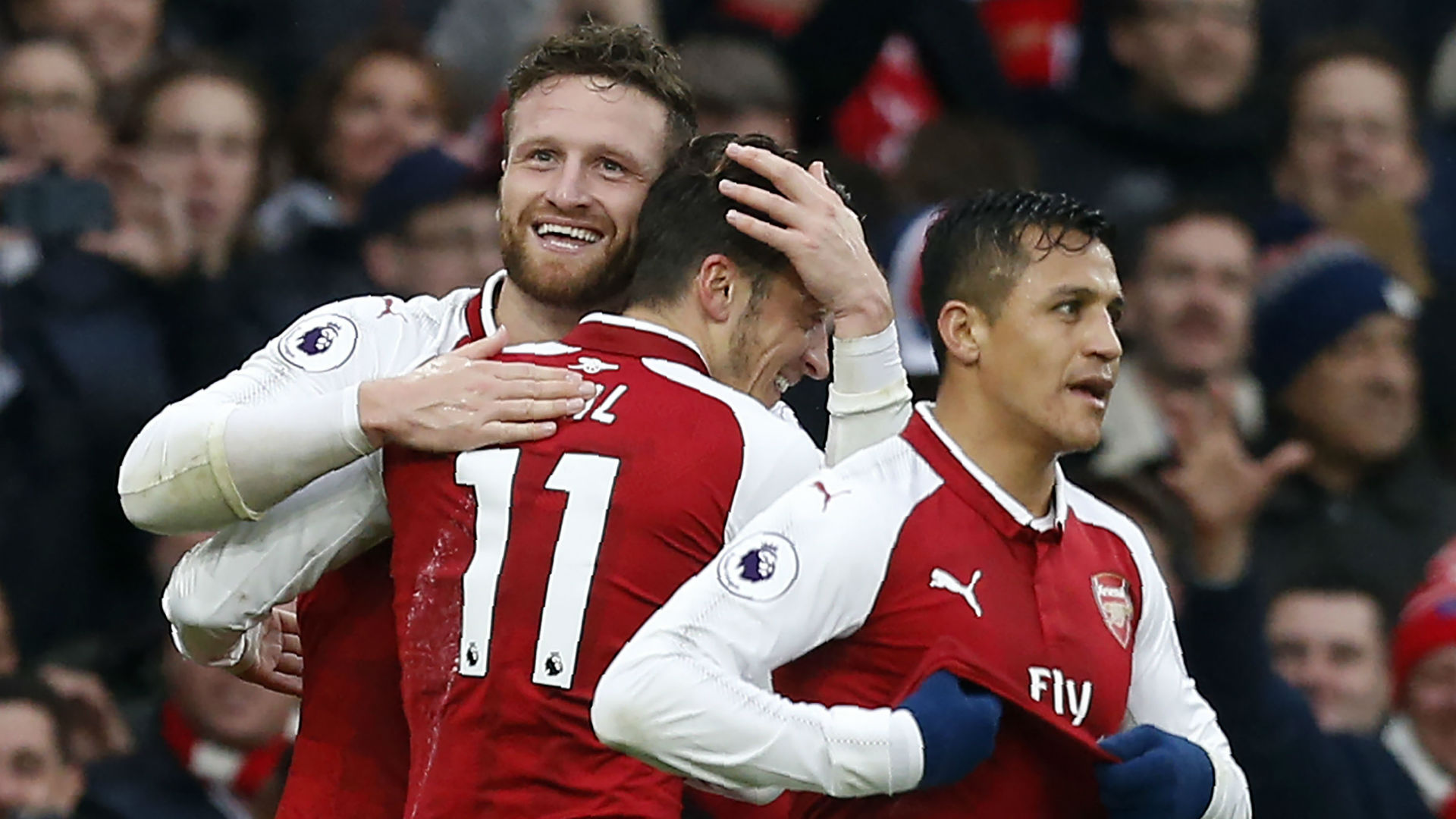 Gary Neville believes that Saturday's 2-0 win over Tottenham is the best performance he's seen out of Arsenal.

Goals from Shkodran Mustafi and Alexis Sanchez made the difference for the Gunners, but the 42-year-old believes every player in the side deserves credit after a their dominant showing against their rivals.

"I didn't think Arsenal would lose before the game being honest because I think after international duty, to go away from home at 12.30pm, is not easy," he said on the Gary Neville Podcast.

"But that's as good as I've seen Arsenal, it really is. I wondered after ten minutes would they be able to keep it up? Is it just a bold start that would fizzle out?

"But it was a really, really good performance. Overall my assessment of the game today was Arsenal were absolutely fantastic from number one to 11. There wasn't a poor performer."

While Neville pointed to Arsenal's attacking trio of Sanchez, Mesut Ozil and Alexandre Lacazette as the players who impacted Spurs the most with their pressing, he singled the German out for the highest praise while wondering why they don't get those man-of-the-match showings out of him more often.

"Ozil is fantastic on the ball. A great decision maker but he can become despondent," he said. "His body language can set the tone for the rest of the actual players on the pitch and the stadium.

"Today I can think of a Mousa Dembele challenge in the first half. His work rate in getting back was there and why can't we see that every single time?

"Thierry Henry said it in commentary 'they've set a standard'. We've seen what they can do now and those three can win an incredible amount of points for this football club because the rest of those teammates will come with them if they can perform like that."

The result leaves Arsenal just a point behind fourth-placed Tottenham as the club tries to return to Champions League football next season.