The midfielder has praised his fellow countryman on his way out of Emirates Stadium, and is now looking forward to sitting down with Carlo Ancelotti

Dani Ceballos has insisted that Mikel Arteta will be one of the best coaches "in a few years" as he prepares for talks over his future at Real Madrid.

Arteta was drafted in to replace Unai Emery in the Arsenal dugout in December 2019, and he managed to deliver an FA Cup and Community Shield double within his first eight months at the helm.

Unfortunately, the Spaniard was unable to build on that platform in 2020-21 as the Gunners slipped out of European competition for the first time in 25 years, but Ceballos still believes he will go on to establish himself as an elite manager.

Arteta served as Pep Guardiola's assistant at Manchester City before taking the top job at Emirates Stadium, and Ceballos says that experience will hold him in good stead as he continues to oversee a long-term project at Arsenal.

The Spanish midfielder has reiterated that he does not wish to extend his stay in north London, though, telling Cadena SER: "Arteta is a coach who has been with Guardiola for a few years.

"He is a coach who in a few years will be one of the best, but I would like to return to La Liga."

What next for Ceballos? 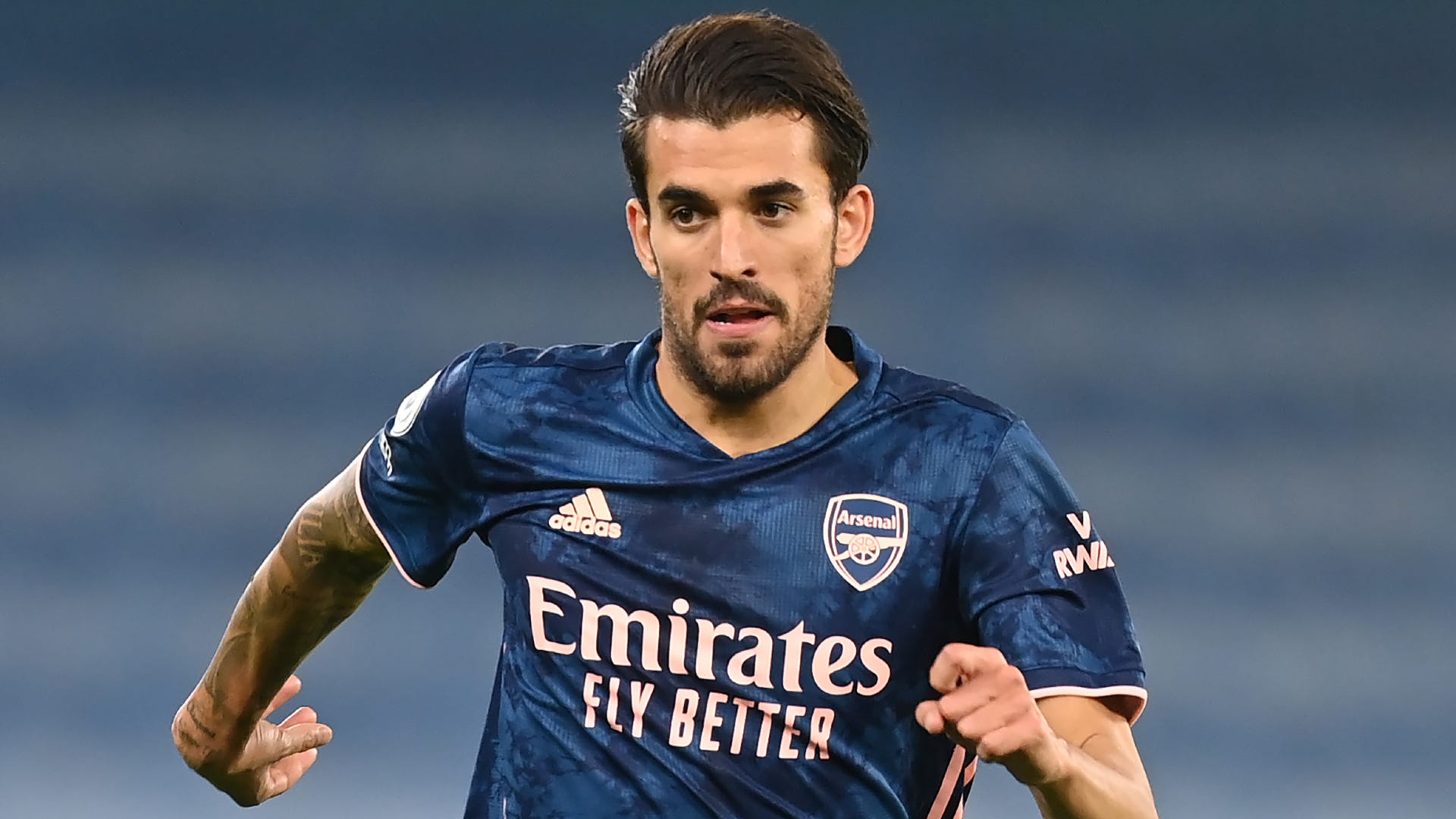 The Gunners have confirmed that Ceballos will return to Real when his loan deal expires at the end of the month, and the 24-year-old is looking forward to sitting down with new Santiago Bernabeu boss Carlo Ancelotti to discuss his potential role in the squad.

Ceballos wants assurances over regular playing time before committing to seeing out his contract with the Liga giants through to 2023, having only played 56 games for the club since his arrival from Real Betis in 2017.

"I believe that this year I have hardened a lot as a player and I think now is the time to settle in a club with a long contract and be able to show my game," he added.

"Ancelotti has just arrived and we have to talk. I have never met him, but there are players who speak well of him. I'm sure that Madrid will be good.

"It is clear that the first thing is to talk to the coach and find out what he wants from me and also tell him what I want, which is to be important.

"I am not going to the European Championship and soon there will be a World Cup. It has to be a talk between the two with clear things."

Ceballos racked up 77 appearances across all competitions for Arsenal during his two seasons at the Emirates.

In addition to helping the club win two domestic trophies, he was also able to score twice while laying on a further five goals for his teammates.