Whatever happens in the first post-coronavirus transfer window, there will be at least one new arrival at Manchester City - a new number two for Pep Guardiola.

The Premier League champions had been looking to bring in a number of new faces on the field during the off-season after falling behind Liverpool in their title challenge, but uncertainty remains over how the Covid-19 shutdown will affect football finances and impact on signings.

Guardiola, though, still has a vacancy in his backroom staff following the departure of Mikel Arteta to Arsenal, and has been waiting until the end of the season to address it.

Filling the position is not as simple as getting a disciple of the Guardiola philosophy. Members of his team are expected to make decisions and challenge the Catalan’s opinions. Arteta was originally identified for those qualities and was a big influence on City’s back-to-back title seasons in 2017-18 and 18-19.

His exit was expected sooner or later due to his obvious ability, but Guardiola did not want to jump into appointing an immediate replacement midway through a campaign.

Former Liverpool youth coach Rodolfo Borrell stepped up to take on more responsibility and has played a key role in easing academy players into the senior squad. 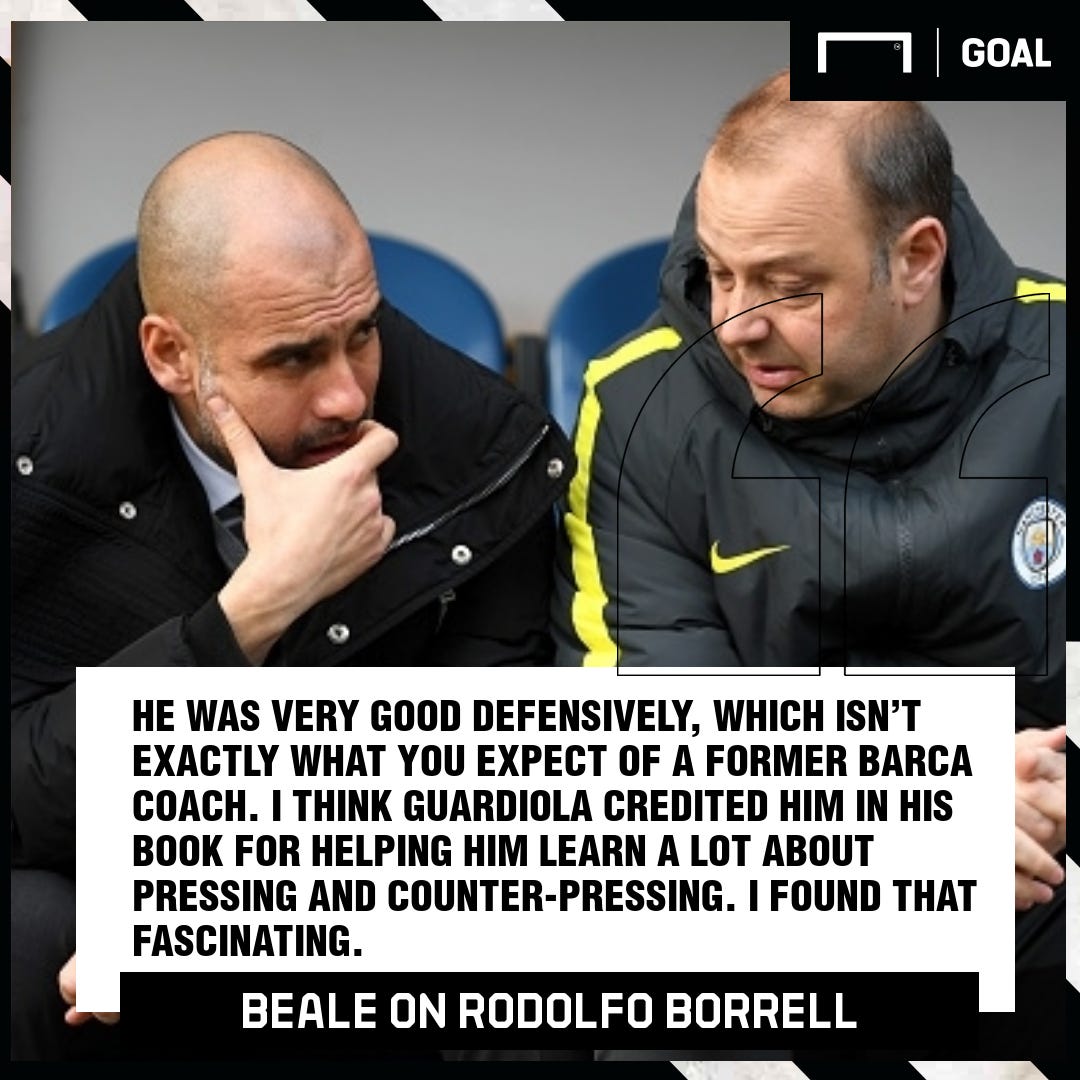 Ex-Chelsea Development Centre officer Michael Beale worked with Borrell at Liverpool and was his impressed with his coaching qualities, telling Goal: "Rodolfo came [to Liverpool] from Barcelona with Olympiacos in between. He was the reserve team manager at the time I came in and he was a very good coach.

“He was very good defensively, which isn’t exactly what you expect of a former Barcelona coach. I think Guardiola credited him in his book for helping him learn a lot about pressing and counter-pressing. I found that fascinating.”

Of those currently in situ at the Etihad Stadium he would be the frontrunner to permanently step into Arteta's shoes.

Another coach who is familiar with both Guardiola and City is Domenec Torrent, who worked as the Catalan's assistant at Barca and Bayern Munich before following him to Manchester.

Torrent left in 2018 to take charge of fellow City Football Group club New York City FC. In 2019 he guided to them their best ever MLS finish - topping the Eastern Conference - before an agonising last-minute, semi-final exit at the hands of Toronto FC in the play-offs preceded him leaving the club by mutual consent. 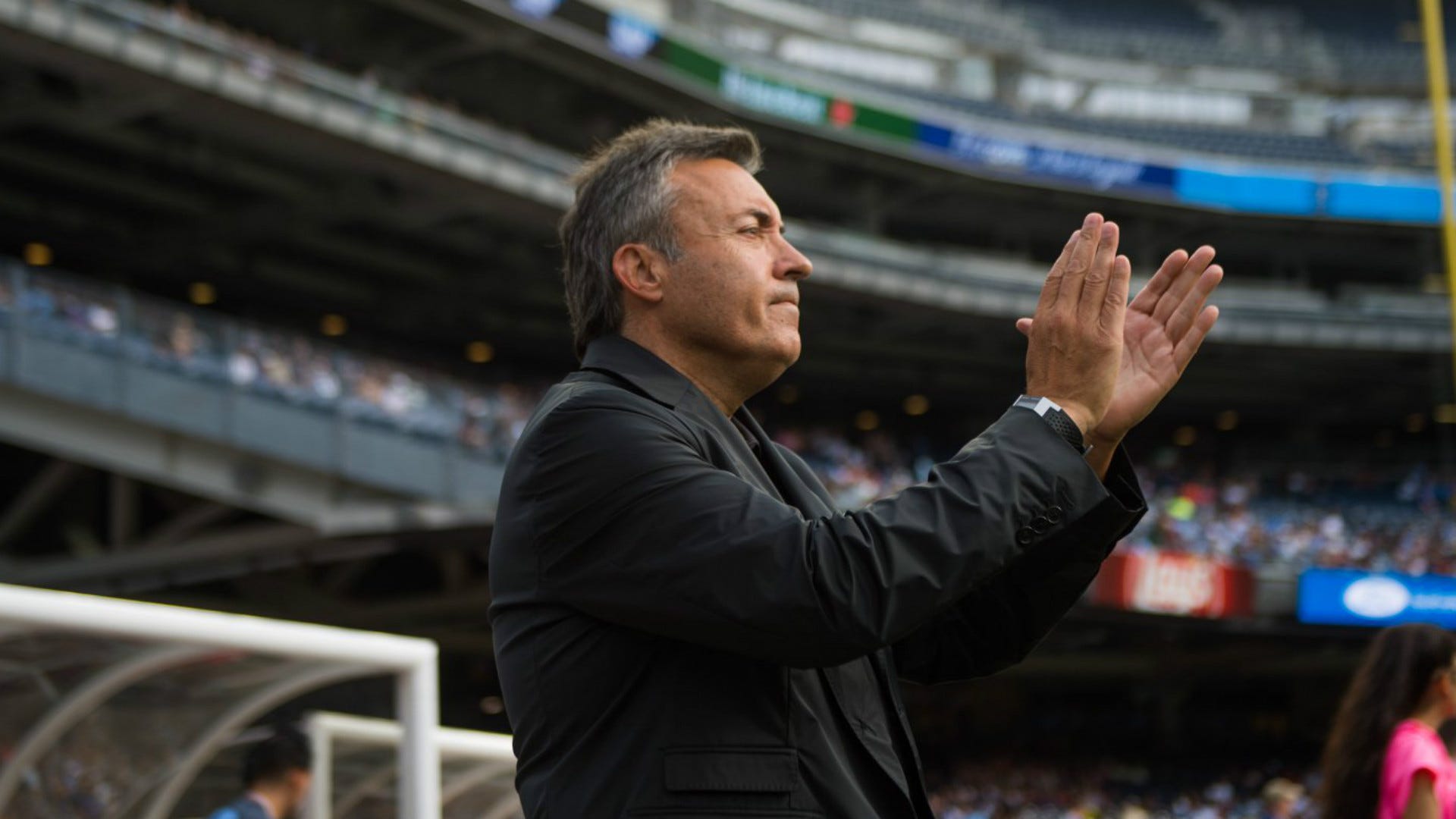 The 57-year-old is still without a club and, as an option to return to City, would seamlessly step back in without disruption. It is understood, however, that he wants his next position to be as head coach and his impressive reign in the United States should see him attract plenty of interest.

An up-and-coming coach is another alternative for Guardiola to consider. Working alongside the two-time Champions League-winning coach is very attractive for anyone wanting to earn their coaching stripes, with a source close to the City boss describing working with him as like a “fast-track to a PhD in coaching”.

Several former players have been linked with a move to Manchester, including ex-Liverpool and Bayern midfielder Xabi Alonso, who is currently in charge of Real Sociedad B.

Alonso and Arteta are close friends, with the Gunners boss saying this week in a Q and A session with Arsenal fans on Twitter: “I knew that one day he would become a coach. He is coaching now at the second team at Real Sociedad and he will be a really good coach in the future, I'm sure." 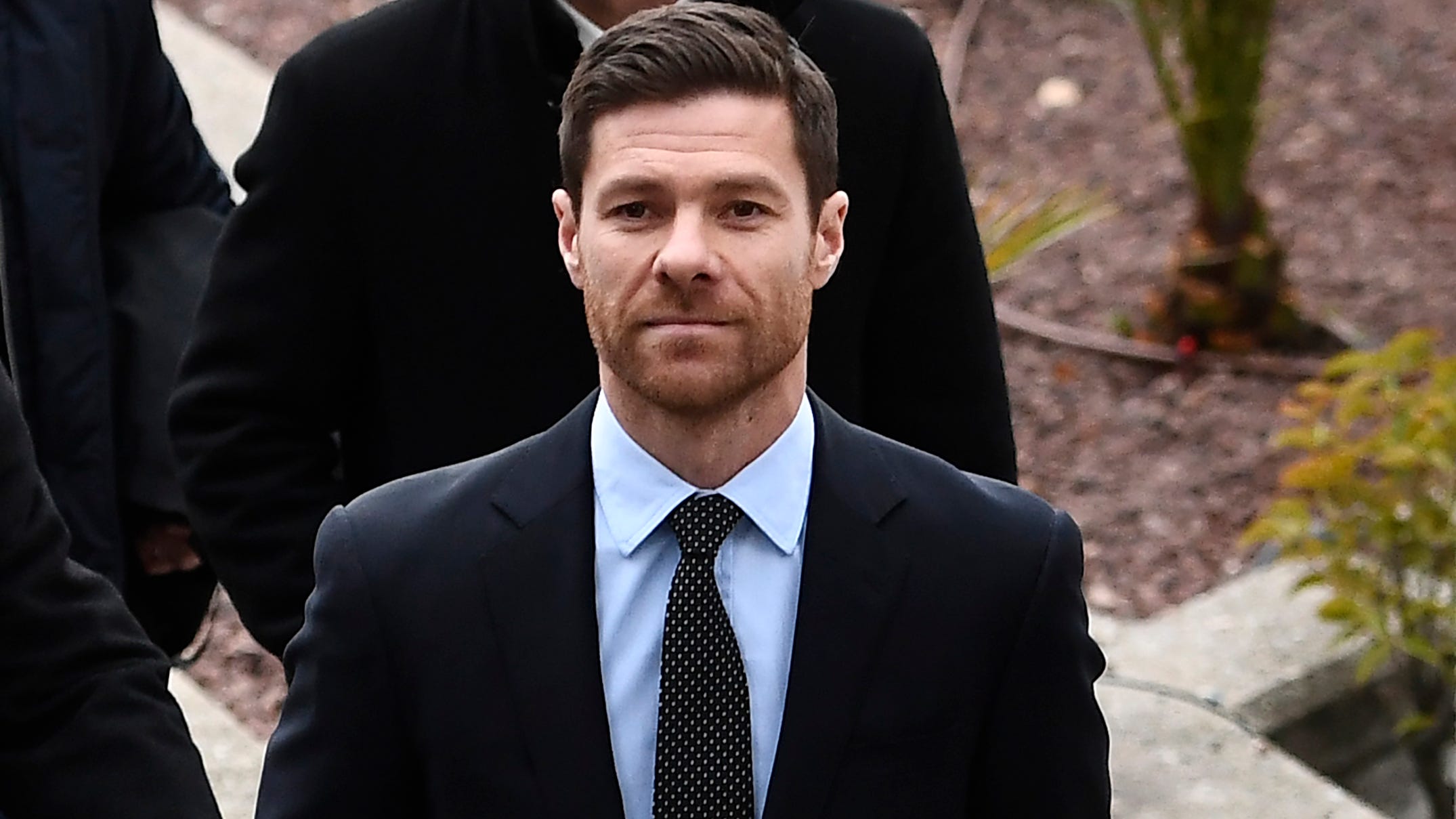 Alonso visited the Etihad Campus in 2018 and has described Guardiola as the greatest coach he has ever worked with. He did, though, distance himself from leaving La Real in December.

Alonso has made a strong start to his coaching career, taking his side to fifth place in Spain's third tier, and such results have seen him linked with Zinedine Zidane’s job at Real Madrid.

Others who have played under Guardiola that would seem ideally placed for the role include David Silva and Andres Iniesta, but this opportunity would come around too early for them as they round out their illustrious playing careers.

Silva will leave City after 10 years either on June 30 or once this season is completed, depending on whether the terms of his contract can be negotiated, and he recently hinted that he would consider coaching in the future.

He has already established his leadership qualities in the dressing room as City's captain as both a stand-in for Vincent Kompany and his eventual permanent replacement.

There is plenty of interest from other clubs in the 34-year-old playmaker, however, with it believed that he can still make an impact on the pitch despite his advancing years.

Iniesta, meanwhile, has also admitted that he would like to move into coaching one day, though he is not ready yet to hang up his boots just yet following success with Japanese side Vissel Kobe.

There are, however, plenty that will be interested, and Arteta’s move to Arsenal has shown that the position can be a stepping stone to huge opportunities, just as it was for the late Tito Vilanova, who succeeded Guardiola at Camp Nou following his departure from Barcelona.

Sources have indicated to Goal that no decision has yet been made, but when it is, it will be one of the more intriguing announcements of the summer.