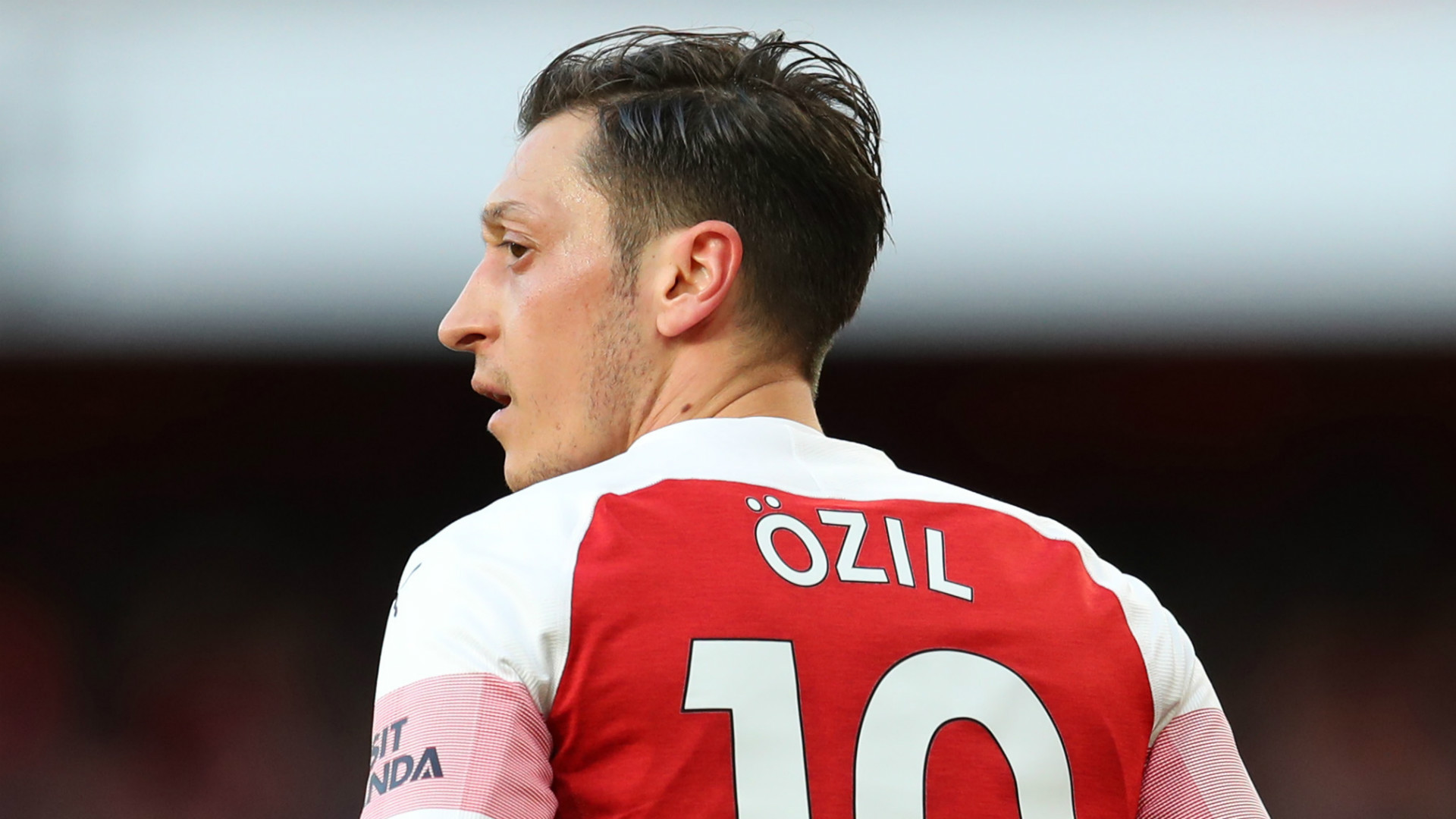 Arsenal’s dressing room could be an interesting place before Sunday’s game against Brighton at the Emirates.

The Gunners have plenty to focus on when the Seagulls visit north London in what will be the final home game of the season for Unai Emery’s side.

It will be an emotional afternoon in the capital as both Aaron Ramsey and Petr Cech bid farewell before their summer departures, with Ramsey heading to Juventus and Cech retiring after a long and illustrious career.

And there is, of course, Thursday’s huge Europa League semi-final second leg in Valencia to think about, with Arsenal heading to Spain protecting a 3-1 advantage .

But, despite all of the various backdrops to the game, Arsenal’s players could be forgiven if their attention was elsewhere in the hours leading up to Sunday’s afternoon kick-off.

That’s because Chelsea are in action earlier in the day when they play host to Watford at Stamford Bridge and the Gunners' top four hopes now rest in the hands of their London rivals.

Should the Blues win both of their final two games of the Premier League season - against Watford and Leicester - then Emery’s side will not be able to finish in the top four, no matter their results against Brighton and Burnley over the next seven days.

So they need Chelsea to slip up, something Mesut Ozil is well aware of.

“We need to hope Chelsea drop points and we win our game, which is at home,” Ozil told DAZN DACH. “If that happens we’ll be back in the top four and we’ll give our all to make sure we end up there.

“We want to measure ourselves against the best and the Champions League gives you a chance to do that.

“We want to prove ourselves but we need to qualify first. It’s very important not just for me, but for the whole club to do that.”

The fact Arsenal are now relying on Chelsea to drop points shows how bad recent results have been in the Premier League.

Emery’s side had looked well placed to go on and clinch a spot in the top four for the first time since 2016 when they secured a hard fought 1-0 win at Watford on April 15.

But three successive defeats in the Premier League - to Crystal Palace, Wolves and Leicester - have left the Gunners relying on Chelsea failing to beat either Watford on Sunday or Leicester on the final day of the season.

Even then Arsenal would have to beat Brighton and Burnley to take advanatge, something that is far from a foregone conclusion with the game against the Clarets on the final day of the campaign away from home.

Given where Arsenal were after that win at Vicarage Road just under three weeks ago, it’s been a dramatic collapse at the most crucial stage of the season.

And Ozil, who missed the game at Leicester with a bruised foot, says the sudden losing streak in the league has left the dressing room baffled.

“We can’t really explain what’s happened,” he said. “We’ve done all we can to get into the Champions League places but in the last three games it hasn’t worked out for us.

“We’ve lost three in a row, that can happen in football. What’s most important is we stick together, we are positive and we believe in ourselves.”

The playmaker added: “We’re a good team, we have got some really good individuals as well and we want to show that against Brighton.

“If we play the way the coach wants us to I’m sure we can get the six points from the two games.”