The 18-year-old defender has enjoyed a breakthrough season in France, making 17 appearances in all competitions.

Unai Emery is looking to bolster his defensive options after seeing his side concede 51 goals in the Premier League during his first campaign in north London.

And it is understood Saliba is top target for the Gunners, who have watched him extensively this season in Ligue 1 and have been impressed with the maturity he has shown for such an inexperienced player.

Arsenal are looking to freshen up what they believe is an unbalanced and ageing squad this summer, with a deal having already been agreed for Brazilian teenage forward Gabriel Martinelli .

And Saliba, who stands at an imposing 6'4", fits the criteria of the type of player the north London club are looking to recruit.

Arsenal watched the teenage centre-back in action again on Saturday when he played the full 90 minutes as Saint-Etienne earned a comfortable 3-0 home win against Patrick Vieria’s Nice.

Saliba signed a new four-year contract in April, but it is understood that the Ligue 1 outfit are aware that it will be hard to keep hold of the France Under-19s international for another season. 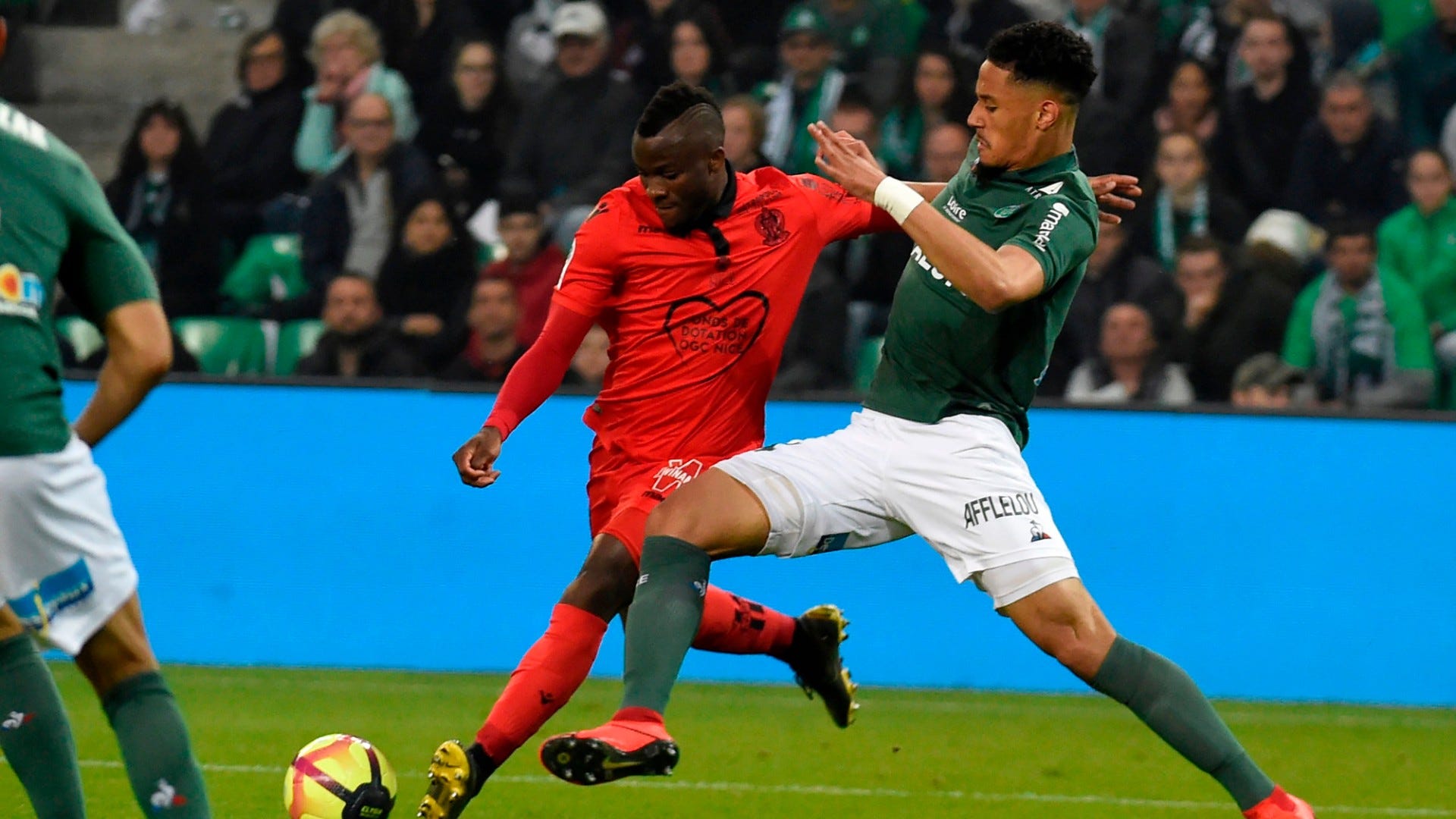 Manchester United have been linked in the past and Jose Mourinho has tipped the young defender to go and achieve good things in his career.

The former United boss said: "‘I think he has everything needed to become a good player, much like Kurt Zouma, who I signed [for Chelsea]."

With interest across Europe growing in Saliba, it could take a bid of around £25 million ($31.8m) to prize the teenager away from France.

Arsenal are looking to revamp their squad this summer, with the club set to undergo a major clear-out to rein in their crippling wage bill and add some much needed extra cash to the transfer budget.

Having had to operate only in the loan market in January, there will be cash available ahead of next season with the new commercial deals with Emirates and Adidas kicking in.

But if Arsenal lose to Chelsea in the Europa League final and miss out on the Champions League for third successive season, then the budget will be set at around £45m ($59m).

That figure can rise, however, through player sales and Goal understands that the club are looking at moving on a significant number of the first-team squad to help boost the budget and trim the wage bill - which is believed to be running at about £220m ($288m) a year. 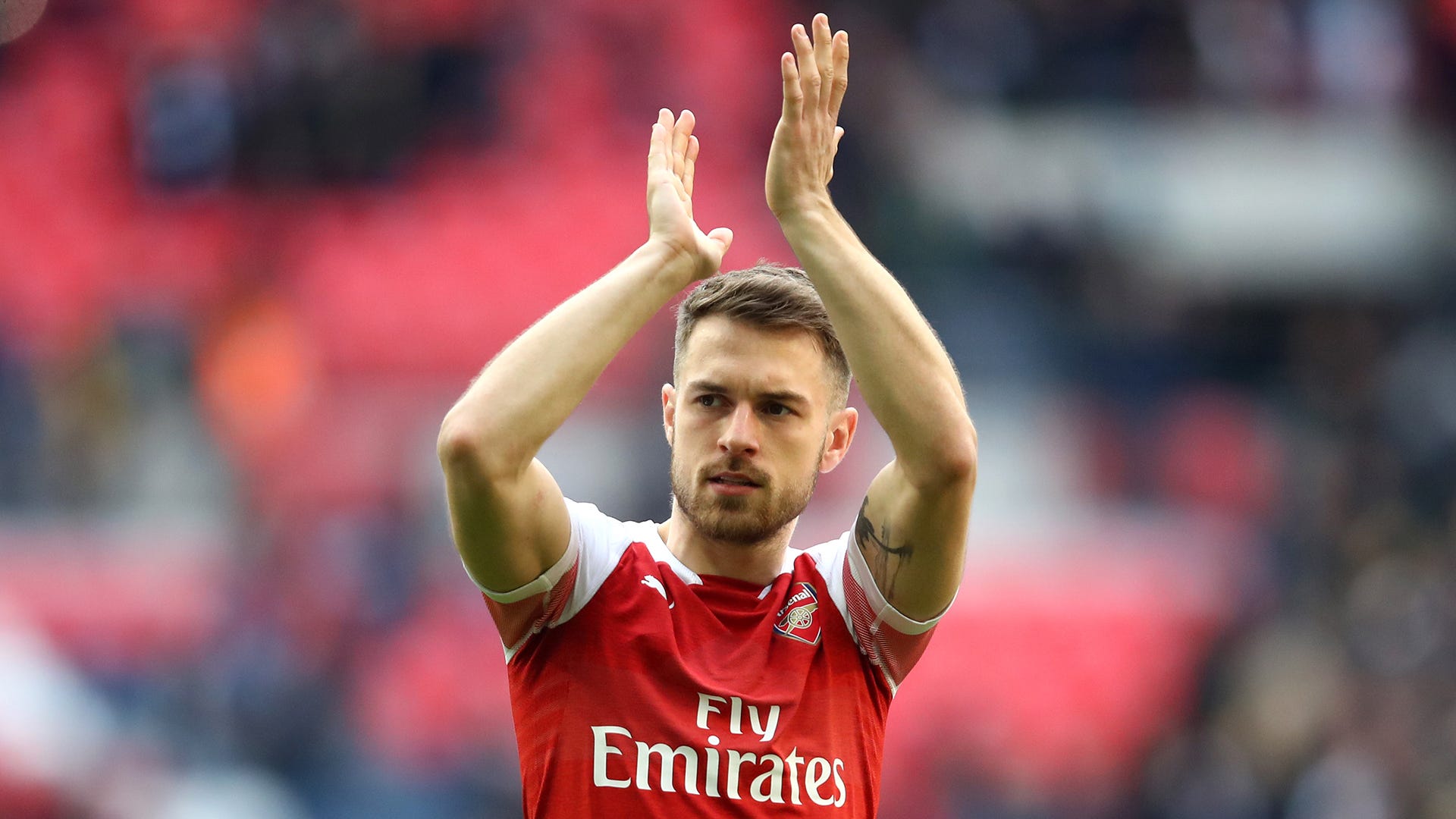 That will be reduced in the summer with the departures of Aaron Ramsey, who is moving to Juventus, and Petr Cech - who is retiring. It has also already been announced that Danny Welbeck will also be leaving when his contract expires at the end of the season.

Removing those three players from the wage bill alone will save more than £1m a month, but Arsenal want to reduce costs by far more than that.

Stephan Lichtsteiner will leave, with the club having decided not to take up the option in his contract which would have seen the defender stay for another season.

Buyers are also looking to be found for Carl Jenkinson and Mohamed Elneny while offers are being encouraged for Shkodran Mustafi and Henrikh Mkhitaryan, with the latter on around £180,000 a week.

Mesut Ozil is the highest earner at the club on £350,000 and Arsenal are keen to move him on, but are aware how difficult that will be given his desire to stay in London and the lack of interest in the German from elsewhere.

Decisions also need to be made on Calum Chambers and Emiliano Martinez, who have been out on loan this season and are due to return in the summer.