As revealed by Goal in May, the 20-year-old has been in talks over a move to north London having impressed during a two-week trial in March.

Lewis, who was born in Rwanda, is a free agent having spent the past few years playing in the lower leagues of Norwegian football.

He started his career in the youth ranks of Tromso IL before moving to third-tier side Tromsdalen in 2017 - where he signed his first professional contract.

A brief move to Fram Larvik, who also play in Norway’s third tier, followed in 2019, before he took a break in a bid to try and earn himself a move to Europe.

Lewis spent time with Ipswich and Bournemouth before being invited for an initial one-week trial at Arsenal. Having impressed with his versatility in attacking areas, he was kept on for a further seven days and the Gunners have since been pursuing a permanent deal for the winger.

There have been suggestions that the move has now been finalised, with Lewis - who has been described as "outstanding but raw" by a former coach - posting a picture on social media of himself in London within the past fortnight. 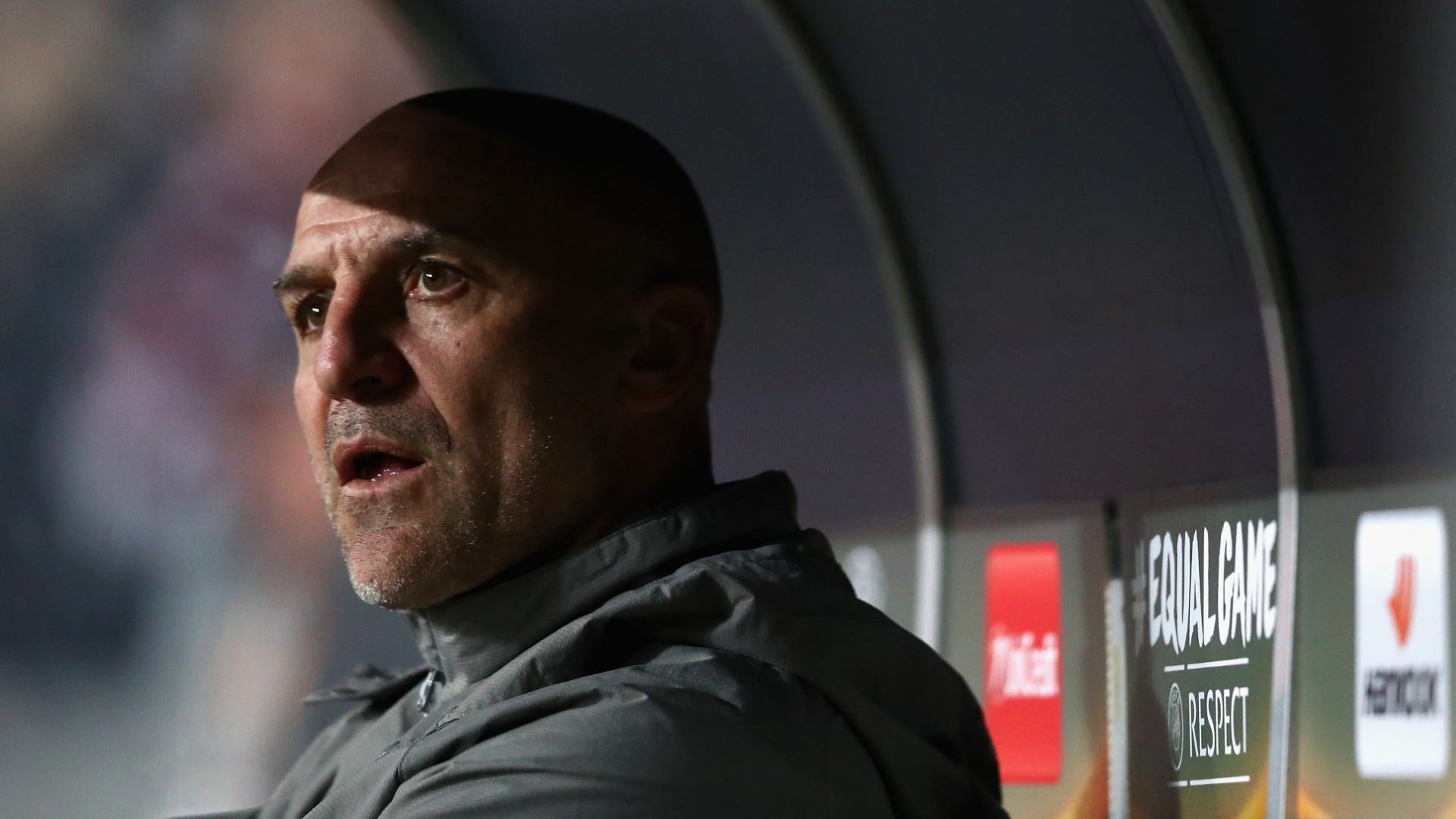 But Goal has been told that is not the case and that there are still some details to be ironed out, with the club waiting on the outcome of Saturday’s FA Cup final before making firm decisions on any potential transfers.

Lewis is still in London, however, and sources close to the deal are confident it will go ahead, with the young attacker due to link up with Steve Bould’s Under-23s squad once the paperwork has been finalised.

He is right-footed and his favoured position is on the right side of the attack, but he can play across the frontline and is comfortable coming inside off the left wing.

“He likes a stepover and has a range of tricks. He can beat a player - whether he can beat a Premier League full-back is a different thing.

“I gave him his professional contract so I thought he had something because he’s got good pace, but he needs to improve his decision making and I’m sure that will improve working with players of Arsenal’s standard.

“I really wish him well. He’s a really nice guy and this could be the thing that gets him going.”