The 19-year-old spent a fortnight on trial with the Gunners earlier in the year and did enough during his spell to convince the north London club into pursuing a permanent deal.

Lewis is currently a free agent having spent the past few years playing in the lower leagues of Norwegian football.

Goal has learned that should the transfer go through, Lewis will link up with Steve Bould’s Under-23s at Arsenal, rather than follow the likes of Gabriel Martinelli and Matteo Guendouzi, who have immediately made the step up to the senior side in recent years following moves from abroad.

Lewis who was born in Kigali, the capital of Rwanda, started his career in the youth ranks of Norwegian club Tromso IL before moving to third tier side Tromsdalen in 2017 - where he signed his first professional contract.

A brief move to Fram Larvik, who also play in Norway’s third tier, followed in 2019, but Lewis is now a free agent and has spent some time in the past year with Ipswich.

Arsenal invited the young attacker for a week-long trial in March and having impressed with his versatility in attacking areas, he was kept on for a further seven days.

And the north London club are now pursuing a permanent deal for the right winger, who can play across the forward line. 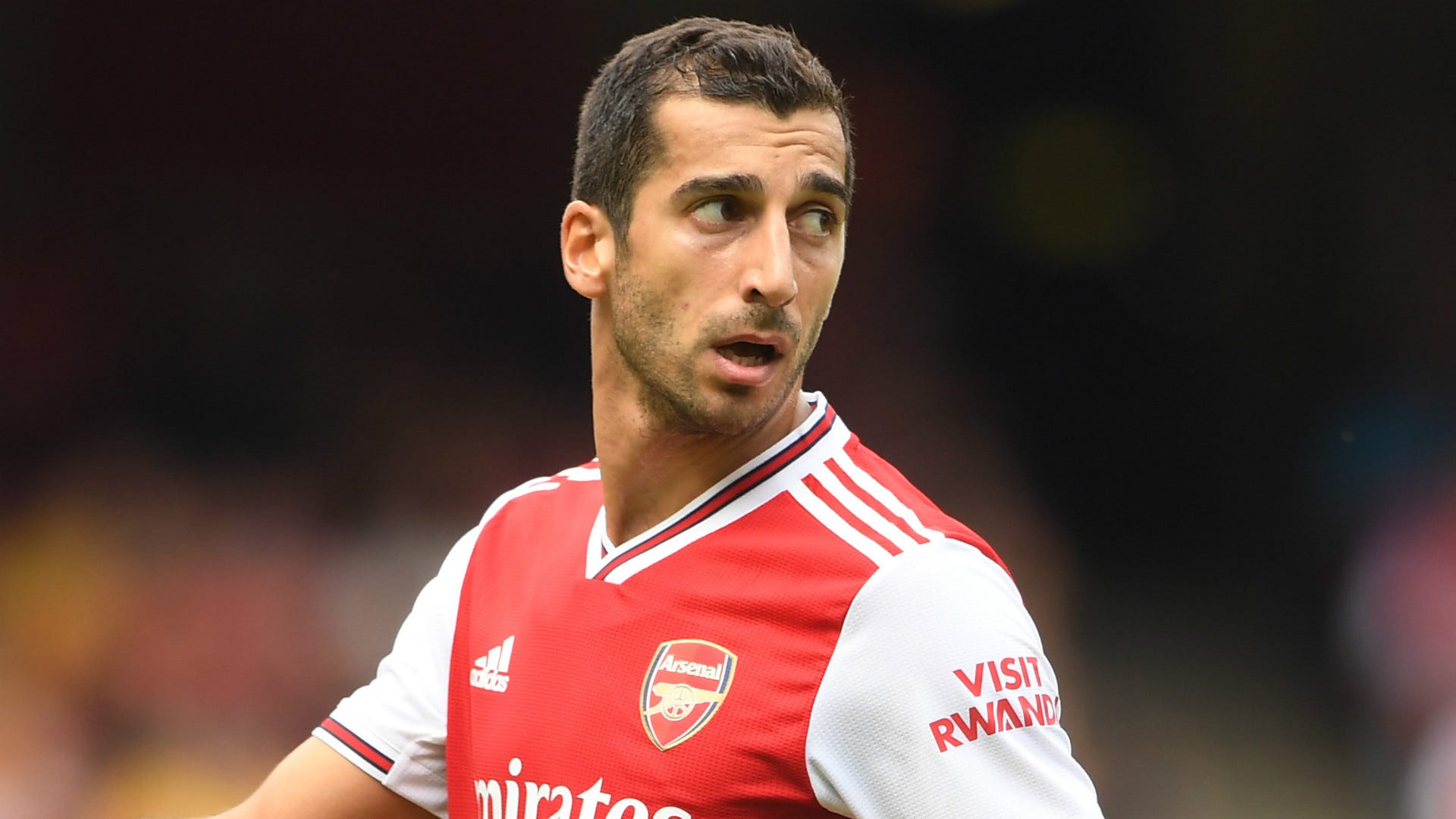 Like all clubs, Arsenal are expected to have a relatively quiet summer in the transfer market due to the ongoing financial implications caused by the coronavirus pandemic.

Arteta is looking to strengthen his senior squad, but the Spaniard accepts that the uncertainty caused by the COVID-19 outbreak means cash will be hard to come by.

One player Arsenal could look to move on to raise some funds is Henrikh Mkhitaryan, who has spent the season on loan with Roma in Serie A.

On Tuesday, Italian newspaper the Corriere dello Sport reported than Mkhitaryan wanted to make the move permanent and quoted him as saying: “My time in London is over. I hope you [Arsenal] manage to find an agreement with Rome because my desire is to stay.”

But the 31-year-old’s agent, Mino Raiola, has now refuted those claims.

Taking to social media, Raiola said: “Mkhitaryan did not send any message to Arsenal. Specially in times like these, fake news are completely unacceptable.”

The Armenia international is approaching the final year of his contract with the Gunners.