Scotland international Tierney has emerged as Unai Emery's primary target at left-back, with the north London outfit having already seen a £15m ($19m) offer knocked back.

And Goal has now learned that the Bhoys have again turned down a bid from Arsenal, with the Scottish champions unhappy with the structure of the deal, which includes a number of add-ons and clauses so as to reach the eventual £25m fee.

It is expected Arsenal will return with a third offer in the coming days as their wait for a first senior signing of the summer transfer window goes on.

While they have brought in youngster Gabriel Martinelli, the Gunners have been frustrated elsewhere in the market as they aim to improve on a fifth-place finish in the Premier League last season.

The club are still hopeful of securing a move for Saint-Etienne centre-back William Saliba, despite Tottenham’s late bid.

But, just as the transfer was being finalised, Spurs matched Arsenal’s overall offer, while also offering a more attractive initial package to Saint-Etienne in terms of how the deal would be structured. 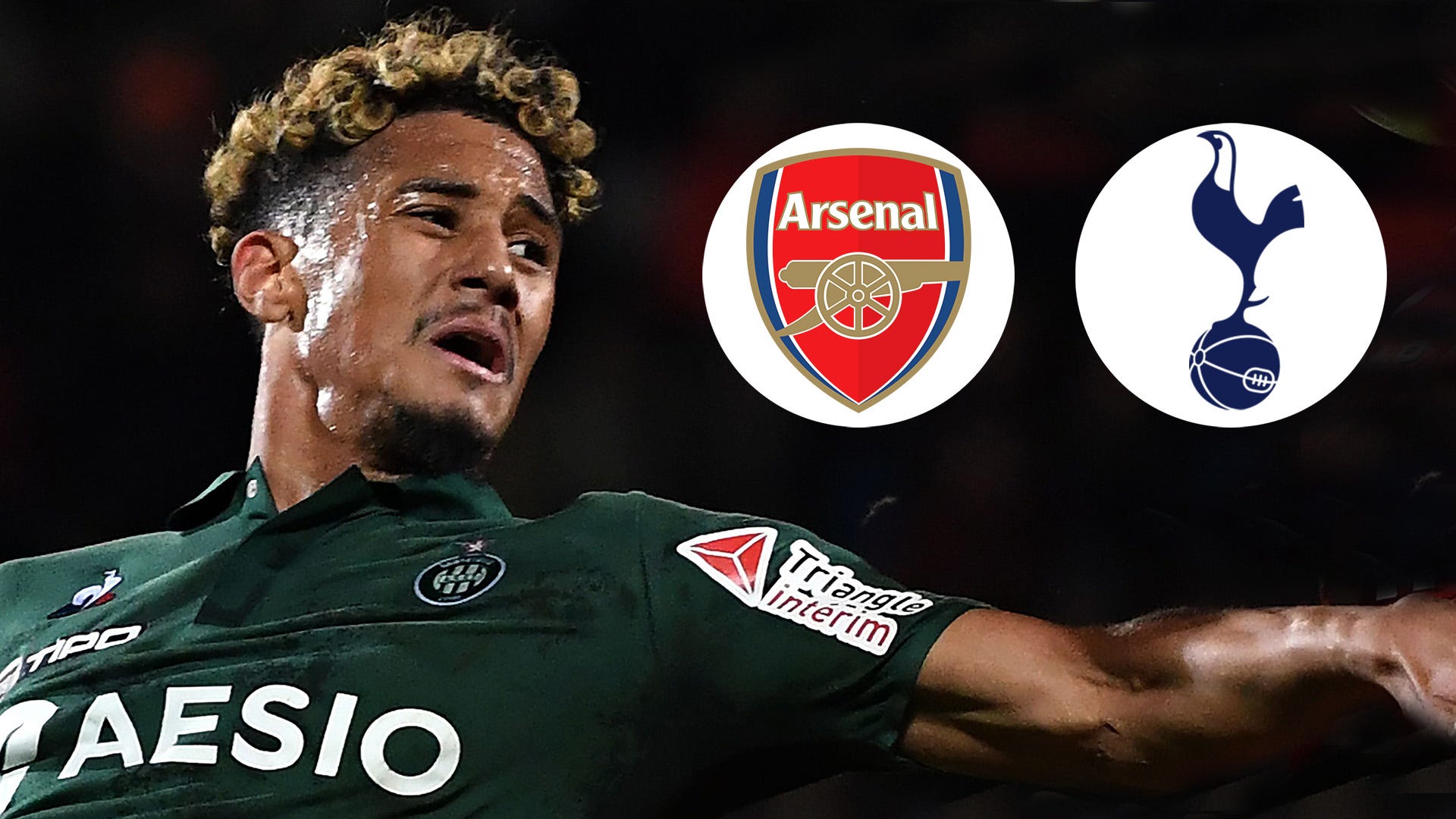 Talks have continued over the weekend, but Arsenal remain hopeful they have already done enough to convince the player to move to the Emirates.

They also retain an interest in signing Crystal Palace forward Wilfried Zaha, though the Eagles' reluctance to shift on their asking price could force the Gunners to look elsewhere for attacking reinforcements.

Arsenal are currently in the United States preparing for the first of four games during their pre-season tour.

They will take on the Colorado Rapids on Sunday before playing three International Champions Cup fixtures against Real Madrid, Fiorentina and Bayern Munich.

The club’s new technical director, Edu, is with the squad in Los Angeles - as is head of football Raul Sanllehi - as they look to continue transfer negotiations from across the Atlantic.

Tierney's potential arrival could see Nacho Monreal forced out of the starting line-up in north London, though the Spaniard has hit back at claims he could be sold this summer.

Speaking on Sunday, he said: "I belong at Arsenal. I still have a contract. My idea is to stay here. It's a great club and I feel really comfortable playing for Arsenal. My idea is to continue playing here."