After an earlier denial, it has now been confirmed that the Nerazzurri's Chinese owners are open to selling up - Goal explains why

"It's a strange situation," Inter coach Antonio Conte told Rai Sport after his side's Coppa Italia loss to Juventus on February 2. "It's pointless to hide it. We had a project but it stopped in August."

Conte, of course, is renowned for publicly criticising parsimonious owners, with varying degrees of justification.

In this instance, he certainly had a point. After all, Inter haven't spent a single cent on a new player since September of last year.

Whether that is a legitimate excuse for the Nerazzurri's on-field inconsistency this season is open to debate. In fairness to the club's owners, Suning, the group had met nearly all of Conte's transfer demands before the start of the 2020-21 campaign.

However, it's clear that the China-based retailer is no longer willing – or perhaps capable – of investing in Conte's squad.

A report in the Corriere dello Sport on January 2 claiming Suning was even willing to sell the club was dismissed by Inter chairman Steven Zhang on January 2 as "entirely baseless".

"We know we can count on a solid base," he told Radio Rai. "We are secure. There are rumours hovering above our heads but we should not care about them."

Those rumours, though, provoked panic among the fans. Indeed, there was even talk that Inter were in as much financial trouble as Barcelona and that the club's very existence was in jeopardy.

"At this moment, there's a lot of confusion around the club and people in Milan are saying all sorts of things," Marco Bellinazzo of Il Sole 24 ORE tells Goal. "However, Suning has guaranteed to pay all of the debts until the end of the year. There is no threat of of Inter defaulting.

"Suning has invested €600 million (£520m/$730m) in Inter since taking over five years ago but it's now had the misfortune to find itself, like a lot of companies, in the middle of a pandemic, which has caused an economic crisis in football on an international level. 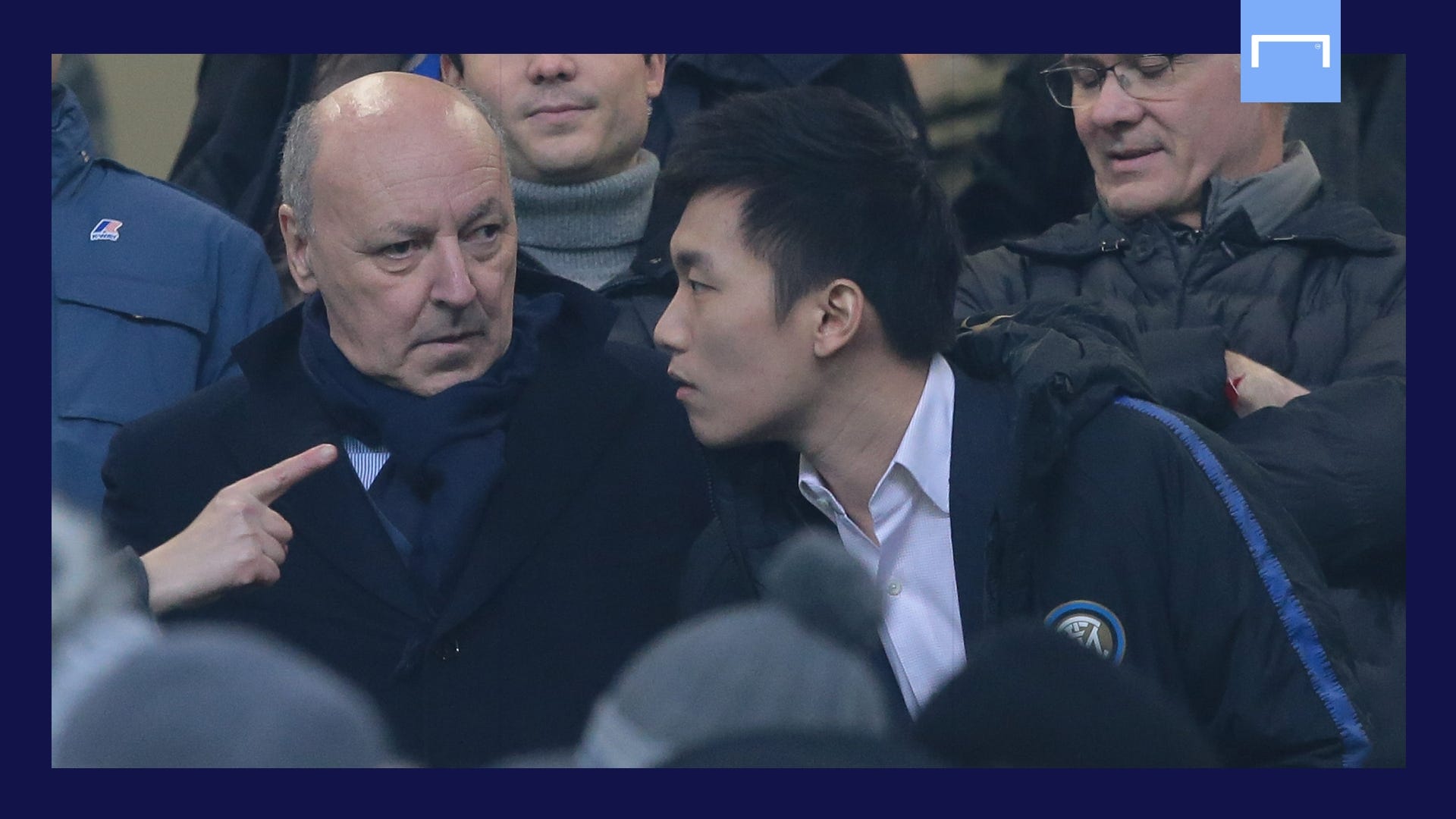 "However, on top of the pandemic, Suning has a political problem. In August of last year, the Chinese government imposed a limit on foreign investments in non-strategic sectors, including football, which is obviously at odds with what the government was encouraging two years ago.

"Now, China wants to continue to invest in football, but it's chosen to invest only in domestic football. So, investment overseas is no longer on Beijing's list of objectives.

"These two factors – the liquidity issues at Inter caused by the pandemic; and the political problems – have pushed Suning into the financial market to search for someone who can loan them money because they'll need €150m-€200m (£130m-£173m/$182m-$243m) before June 30 to cover their financial obligations.

"In addition, Suning must pay a bond of €350m (£300m/$425m) that was set the moment they took over Inter in 2016. So, all of this explains why they started looking for investment, from around October or November last year."

Of course, the mere confirmation that Suning was seeking investment was enough to worry Inter fans who had seen city rivals Milan plunged into financial chaos under Chinese ownership.

In 2018, Li Yonghong's investment vehicle Rossoneri Sport Investment Lux was forced to hand over control of the club to the Elliott Management Corporation after failing to keep up with its loan repayments to the very same American hedge fund which had helped fund the previous year's takeover.

However, Suning's position is nowhere near as precarious, even though Zhang confirmed on Friday that the company will "close and cut down our business unrelated retail business [in China] without hesitation".

"They're not in a good situation because of the pandemic," Bellinazzo acknowledges. "They have some problems in China, again connected to the pandemic, but also partly due to investments in malls and supermarkets that didn't go well. They have obligations of almost €1 billion (£870m/$1.2bn) that are on a deadline.

"However, let's not forget that Suning is a giant of finance that makes nearly €70bn (£60bn/$85bn) a year. So, it's solid, even though it's going through a serious crisis." 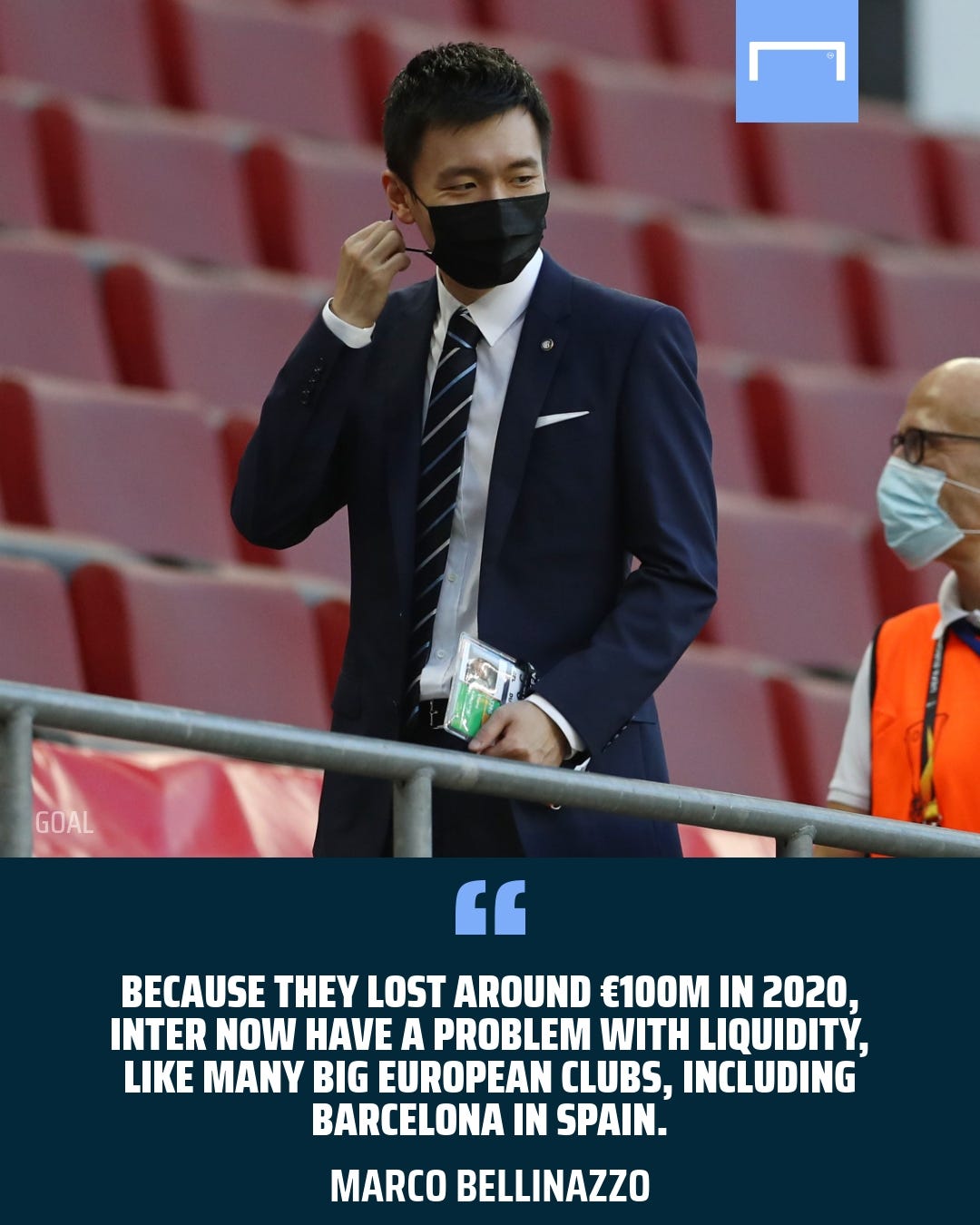 It's also worth stressing that Suning is looking for an investor – not a buyer.

That the owners are even considering offers for Inter is significant and has taken many by surprise, including former president Massimo Moratti.

However, Suning is not looking to merely cut its losses and run, as underlined by the fact that it turned down a reported offer of €750m (£650m/$910m) from the London-based firm BC Partners for control of the club.

"The financial package that BC Partners presented clearly wasn't satisfactory as far as Suning was concerned and they're not desperate to sell," Bellinazzo adds.

"So, right now, Suning is waiting for a higher offer from BC Partners, while also speaking with other companies about a loan or the acquisition of a minority stake in the club.

"It's worth noting that, at the end of the month, funds could arrive from LionRock Capital, which currently has a 31 per cent share of the club. So, on February 28, there could be a loan, or a sale of minority or majority stakes in the club. Essentially, all options are still on the table.

"But it's not their preferred option. A sale is not set in stone – particularly with Inter finally achieving the objective of fighting for the title. It would be a bit absurd to give up the club a few months before the end of the season." 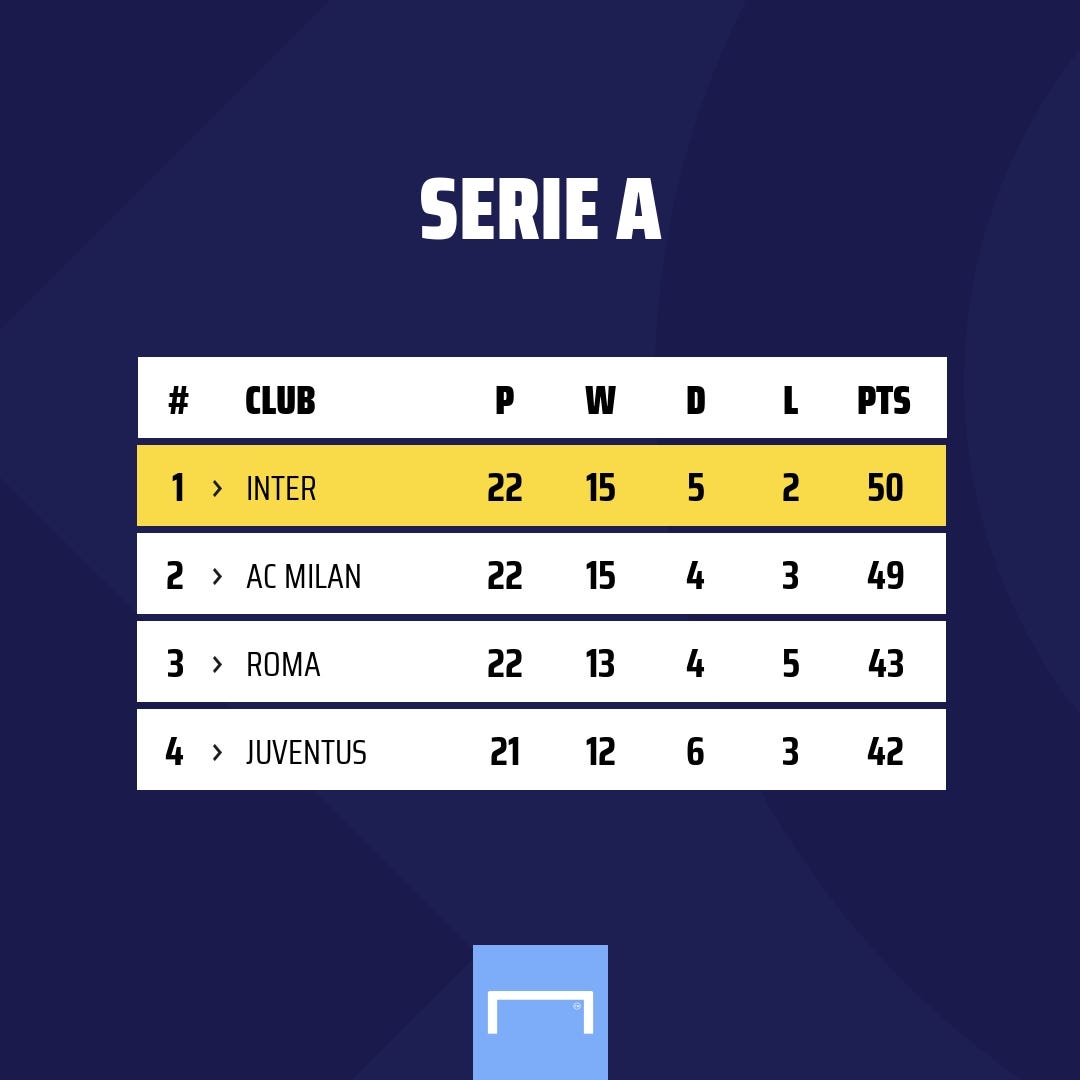 Indeed, Suning is desperate to see its investment in Inter rewarded with the club's first Serie A title since the treble triumph of 2010.

Ahead of Sunday's eagerly-awaited derby with AC Milan at San Siro, the Nerazzurri are one point clear of their city rivals at the top of the table and, perhaps more importantly, eight ahead of reigning champions Juventus.

It seems unlikely, then, that there will be any change in ownership before the conclusion of the Scudetto race.

"There's a lot of interest in the world of football right now, particularly Italian football," Bellinazzo points out. "And Suning has repeatedly and clearly stated that it doesn't want to leave Inter completely.

"So, unless a big offer arrives, I don't see Suning leaving. However, Inter will certainly have to manage this phase autonomously in terms of finances.

"The big investments, like the ones Suning have made in Inter recently, will be a memory for at least a season until we can see the light at the end of the tunnel of the pandemic."

Essentially, if Suning does remain in charge of Inter, Conte may be complaining about their parsimonious ways again before the summer is out.