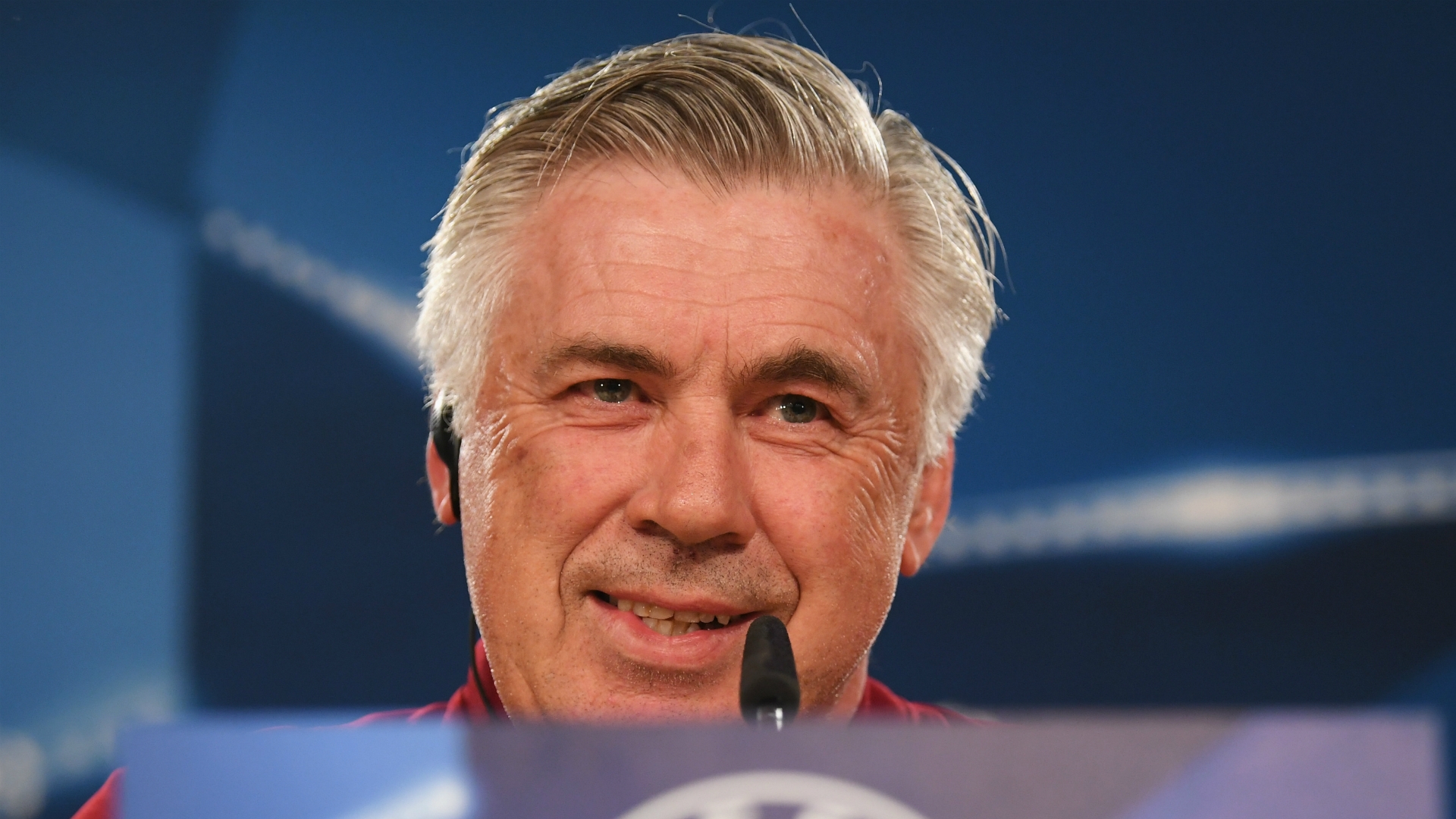 The Champions League-winning boss will attempt to win a second Italian crown from the dugout, having previously tasted Serie A success with AC Milan

Napoli have appointed Carlo Ancelotti as their new head coach on a three-year contract, replacing Maurizio Sarri in the post.

Sarri's departure was confirmed after president Aurelio De Laurentiis said time had run out for the coach to commit his future to the Partenopei, amid links to Chelsea.

Napoli collected a club-record 91 points but missed out on the Serie A title to Juventus, who won a seventh successive Scudetti.

Ancelotti will be charged with ending Juve's dominance in Italy, Massimiliano Allegri having led the Bianconeri to four consecutive domestic doubles.

The former Real Madrid and Paris Saint-Germain coach has been out of work since being sacked by Bayern Munich in September.

The 58-year-old began his coaching career at Reggiana before moving on to Parma, Juventus and AC Milan. His first job outside Italy was at Chelsea, but thereafter he moved to Paris Saint-Germain, Real Madrid and Bayern before returning to his homeland.

He is one of an elite group of men to have won the Champions League both as a player and a manager, doing so on two occasions in each role with Milan, plus once with Real Madrid as a coach.

Ancelotti has enjoyed success in Italy, most notably with the San Siro club, where he won Serie A in 2003-04 - his sole Scudetto as a coach to date.

Sarri, meanwhile, has been strongly linked with a move to another of Ancelotti's former clubs, Chelsea, where he would succeed fellow Italian Antonio Conte, who looks set to leave Stamford Bridge despite delivering the FA Cup.