The former striker, one of the greatest players in Premier League history, has become a prominent broadcaster with the BBC since hanging up his boots

Alan Shearer remains the top goalscorer in Premier League history, and it is not particularly close. Wayne Rooney, Thierry Henry and Robin van Persie, among many others, have all spent years in this division but no one has matched Shearer's combination of talent and longevity in front of goal.

Shearer scored 260 goals in the league formed in 1992 - 65 more than Rooney, who is second on the list. He was the first player to reach 100 goals and remains the only one to have netted a century for two different clubs.

Who Arsenal should sell this summer

Nowadays, Shearer is one of the most recognisable faces in British football coverage in his capacity as a pundit for the BBC. This is our complete guide to one of England's greatest players. 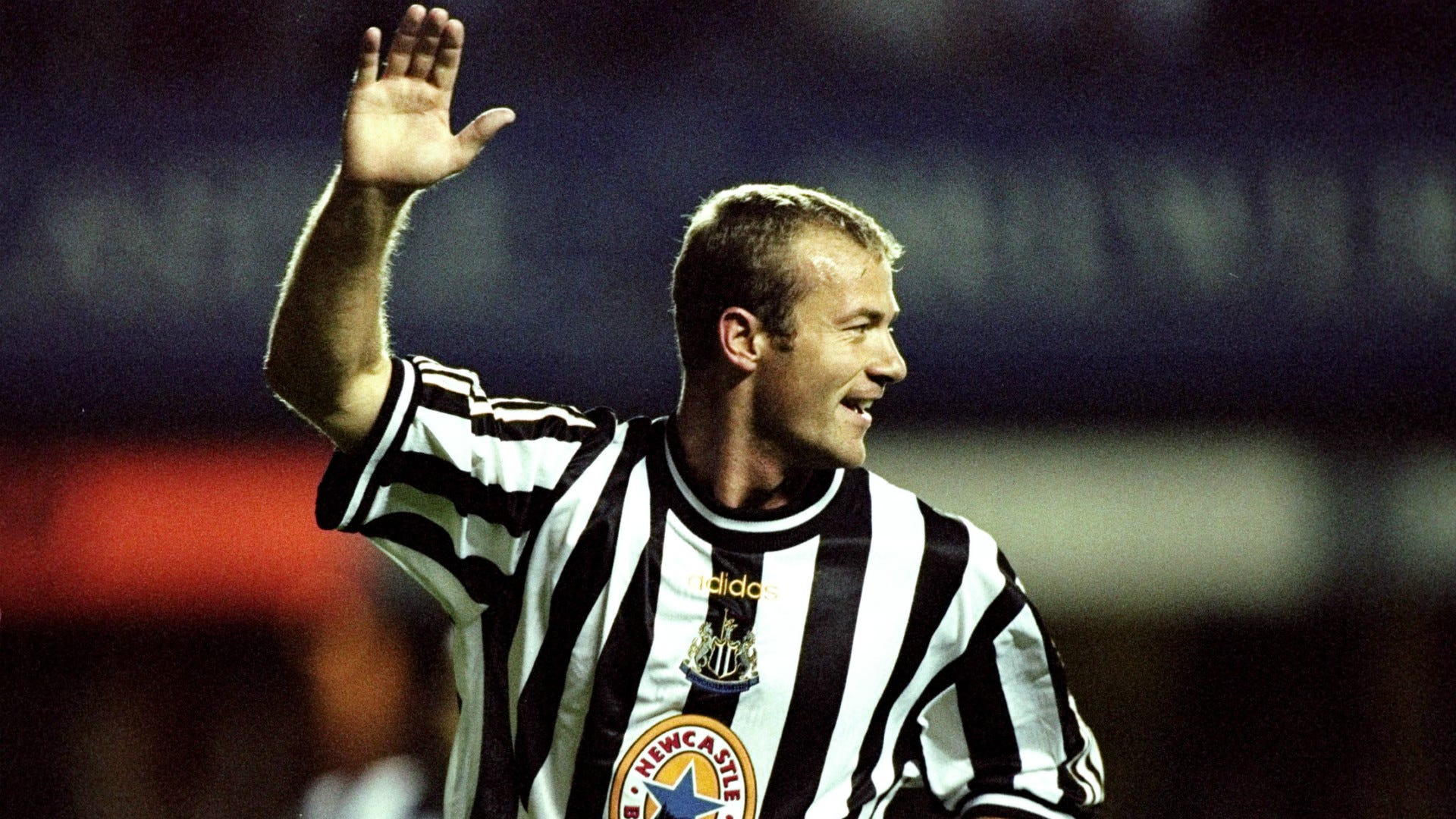 Despite being born in Newcastle, Shearer was spotted playing for Wallsend Boys Club by Southampton scout Jack Hixon and spent his summers training with the Saints' youth teams. In 1986, despite successful trials at other clubs, he officially joined Southampton on a youth contract and made his first-team bow two years later.

At age 17, Shearer netted a hat-trick on his full debut at The Dell in a 4-2 win over Arsenal, becoming the youngest player to do so in the English top tier in the process. That earned him his first professional contract but it took the young striker some time to adjust to senior football, with only seven more league goals following over his next 72 games.

His breakout season came in 1991-92 when, still only 21, he netted 13 league goals and 21 in all competitions. That persuaded Blackburn Rovers to pay an English record £3.6 million to sign him in the summer of 1992.

They didn't regret it. Shearer improved rapidly with Blackburn, netting 16 in 21 in his first league season - cut short by a serious knee injury - and at least 30 in each of the next three, earning the first of two PFA Player of the Year awards in 1994-95 as Rovers won the title.

Blackburn's rise was brief, however, and after Euro 96 it was time for Shearer to go home. He turned down Manchester United in order to sign for his hometown Newcastle, and immediately netted 25 goals in 31 league games to win another Golden Boot and Player of the Year award. It was not enough, however, to win the title and the thrilling Kevin Keegan era ended.

Shearer would never get a trophy with the Magpies, losing two FA Cup finals, but went on to net 206 goals in 405 games in all competitions for them. He retired at the end of the 2005-06 season having already put off his retirement and suffered another knee injury. 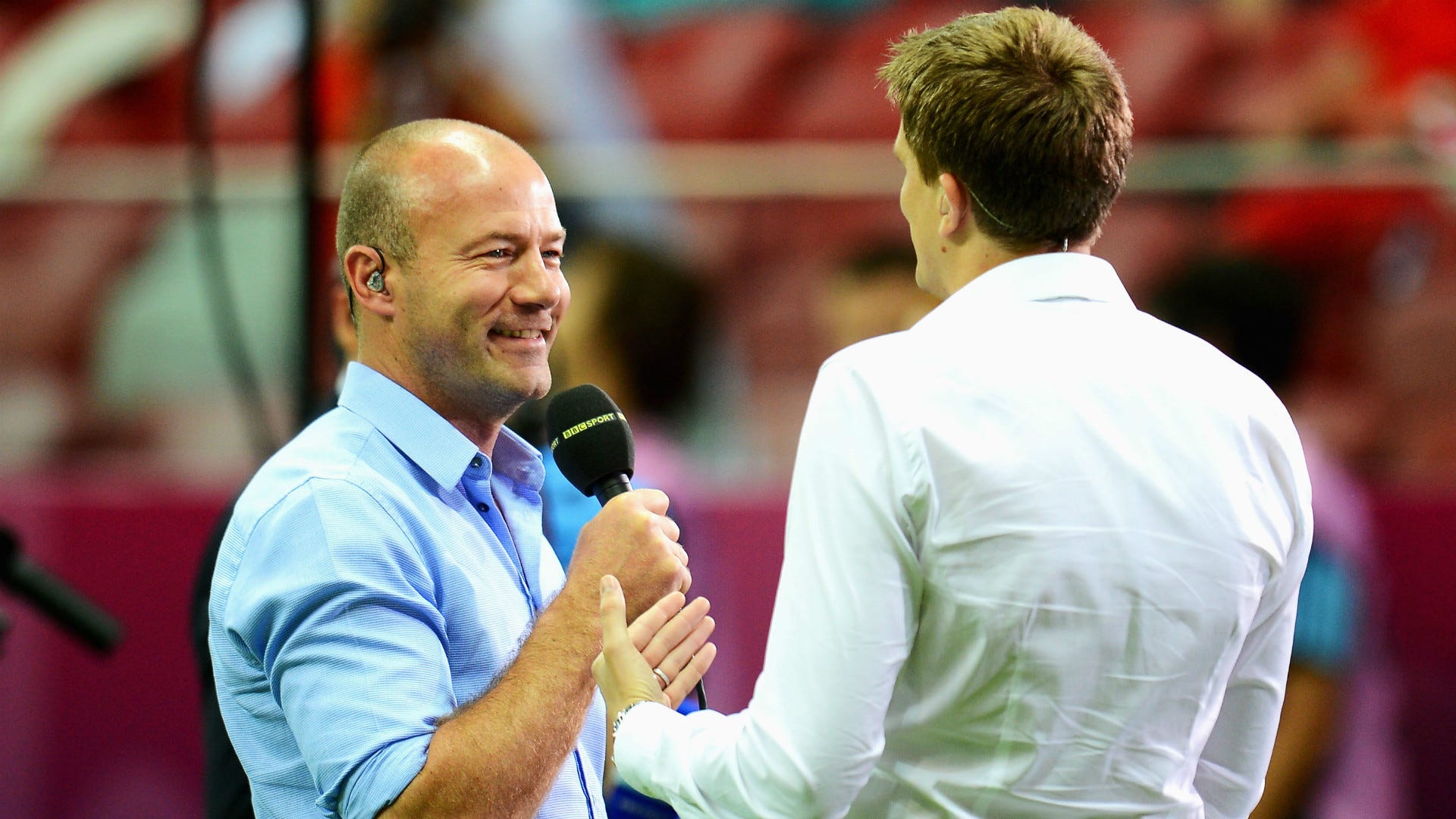 Post-retirement, Shearer has been best known for his work as a pundit on the BBC's Match of the Day. The former striker is one of the most prominent faces on the Saturday night highlights show and also appears as an analyst for FA Cup, European Championship and World Cup games the public broadcaster screens live.

Shearer was criticised for a lack of insight in his early years as a pundit but has earned a warmer reception of late, which he puts down to discarding his ambition to go into management. "When I first went into [punditry] in 2006, I always felt that I was going to go back into management so I was reluctant to criticise as much as I probably should've," he told Off The Ball.

"But once I made a conscious decision four or five years ago, I probably wasn't going to go back into the game. Then I knuckled down and I got my head stuck into punditry. I spoke to different people, I sat and learned, took my time in speaking to people and then, slowly but surely, tell it as it is now."

His only foray into coaching did not last long. Shearer took charge of Newcastle at the back end of the the 2008-09 season but could not save them from relegation to the Championship, earning only five points out of a possible 24.

WHAT IS SHEARER'S NET WORTH? 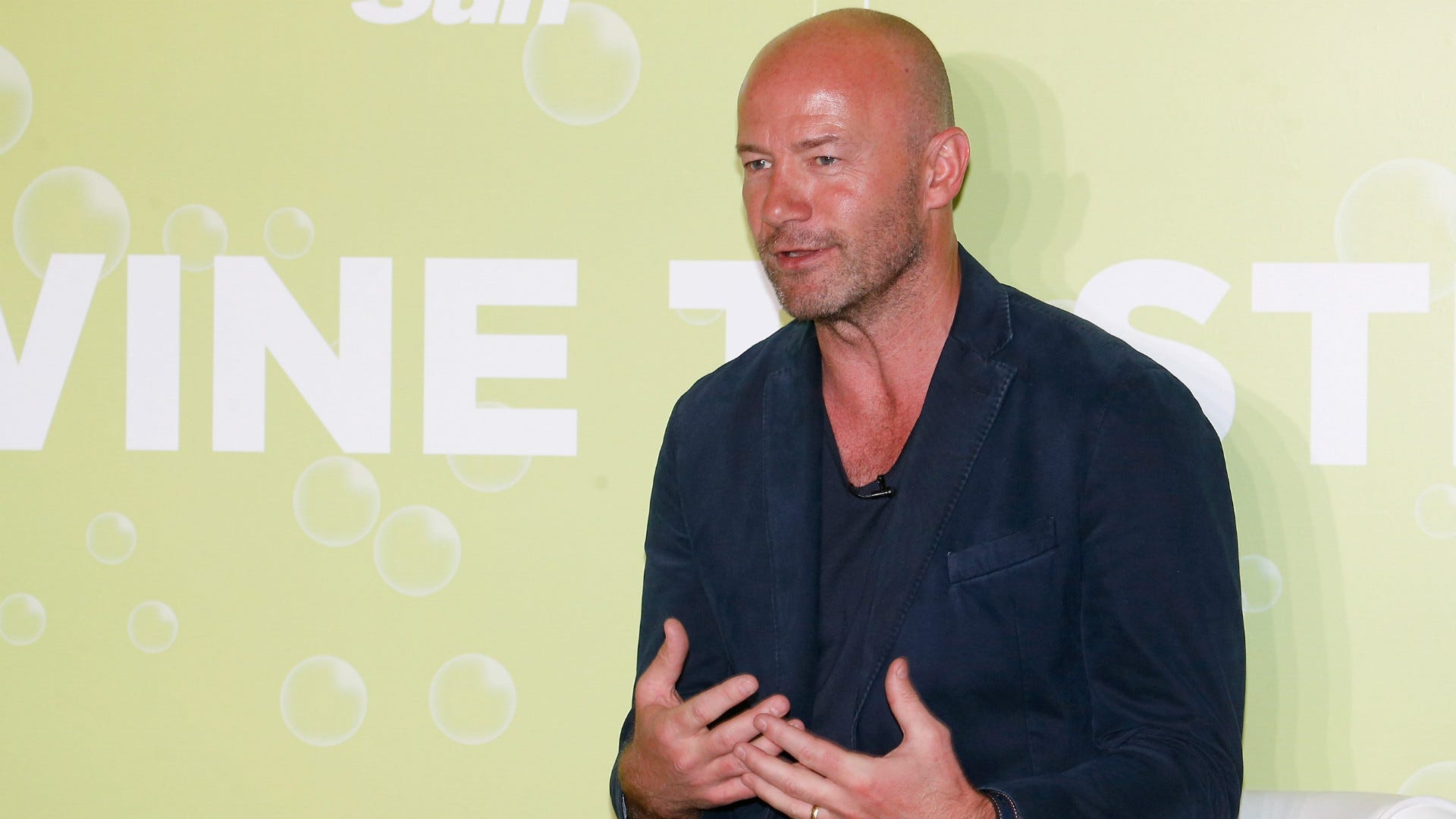 According to the Sunday Times Rich List, Shearer's net worth was £36m in 2013.

On top of his earnings from his playing days, Shearer's previous contract with the BBC as a pundit on Match of the Day reportedly paid him £500,000 a year. He signed a new deal in 2016 and has also appeared on other networks abroad, such as Bein Sports.

An endorsement arrangement with Umbro that ran beyond the end of his playing career saw Shearer pocket £1.33m annually until it expired in 2013.

WHERE IS SHEARER'S STATUE?

The Alan Shearer statue at #nufc where #BrentfordFC are the visitors. Reports on BBC Radio London @BBCLondonSport pic.twitter.com/Z6Jxv13UnG

Newcastle unveiled a statue for Shearer outside of St James' Park in September of 2016. The brass monument cost £250,000 and was paid for by the family of Freddy Shepherd, the chairman of the club while Shearer played there.

It depicts Shearer's famous one-arm-in-the-air goal celebration. "I'm very proud and honoured to be stood here with this statue," he said. "When I come down this road seeing it will make me immensely proud. It is here because I enjoyed playing football."

WHO IS SHEARER'S WIFE? 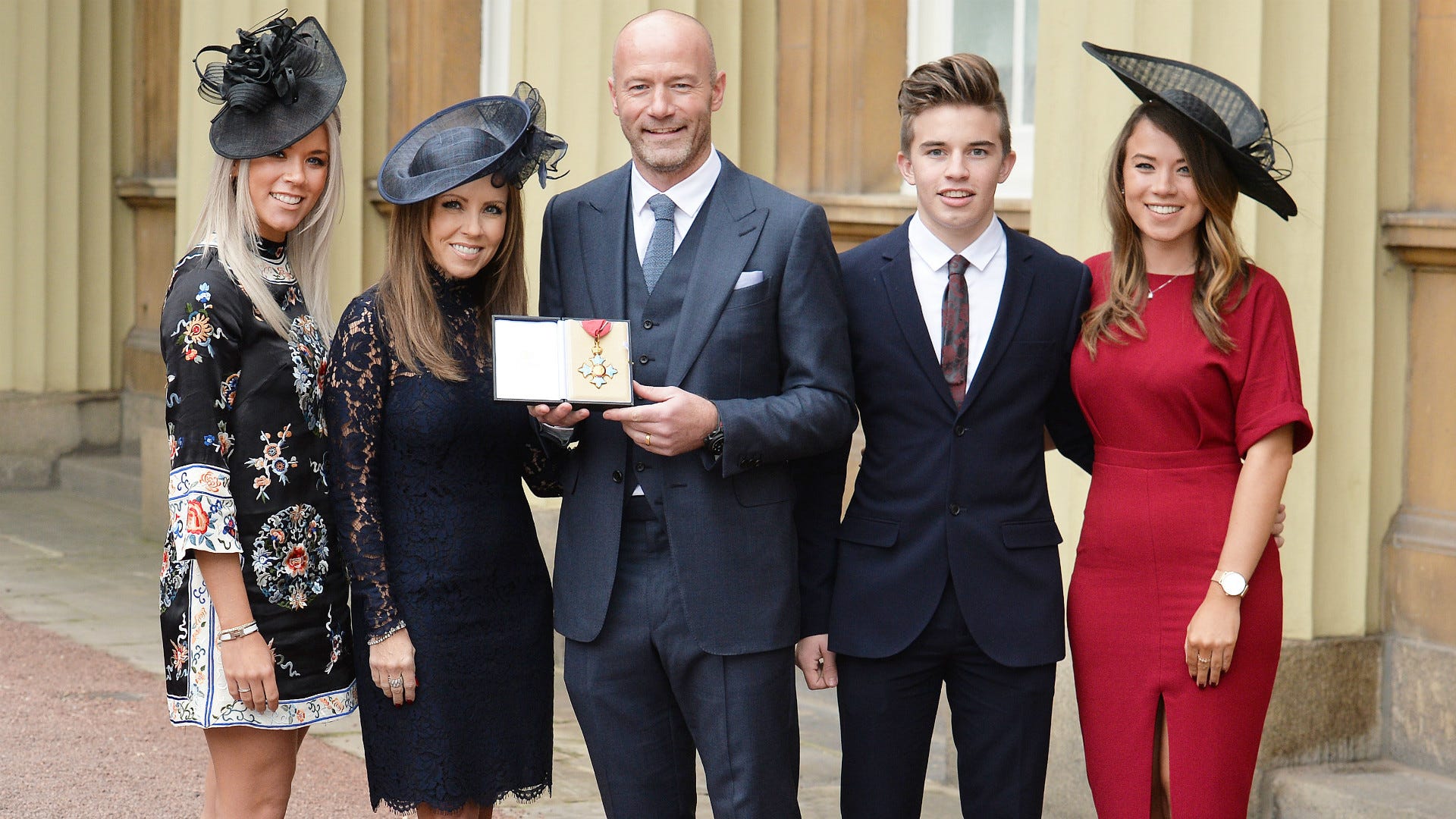 Shearer married Lainya (second from left), who he met while at Southampton, in 1991 and they have three children - Hollie (left), Chloe (right) and Will. Lainya has kept a low profile despite her husband's fame and has been said to be happy to stay out of the spotlight.