The agent of Juventus midfielder Nicolo Fagioli insists his client will not be used as a makeweight in any bid for Sassuolo star Manuel Locatelli, with Arsenal apparently leading that chase at present after putting a €40 million (£35m/$47m) offer on the table.

A Euro 2020 winner with Italy has become the subject of intense transfer speculation during the summer window.

Goal has learned that a €30m (£26m/$35m) approach from Juve for Locatelli has been knocked back, with the Bianconeri reportedly keen on including a player such as Fagioli or Radu Dragusin as a part-exchange option in their efforts to get a deal over the line.

Fagioli's representative says the promising 20-year-old will not be leaving Turin any time soon, while also claiming to be aware of a move from Arsenal that meets Sassuolo's supposed asking price.

Andrea D'Amico has told Sky Sport Italia: "I think Massimiliano Allegri wants to see him [Fagioli] in training to understand if he can be useful during the season.

"When he played against SPAL and Crotone last term, he proved he can be a protagonist of Juventus’ future.

"But I can ensure you that, as of today, Fagioli has not been included in the deal."

Where will Locatelli end up? 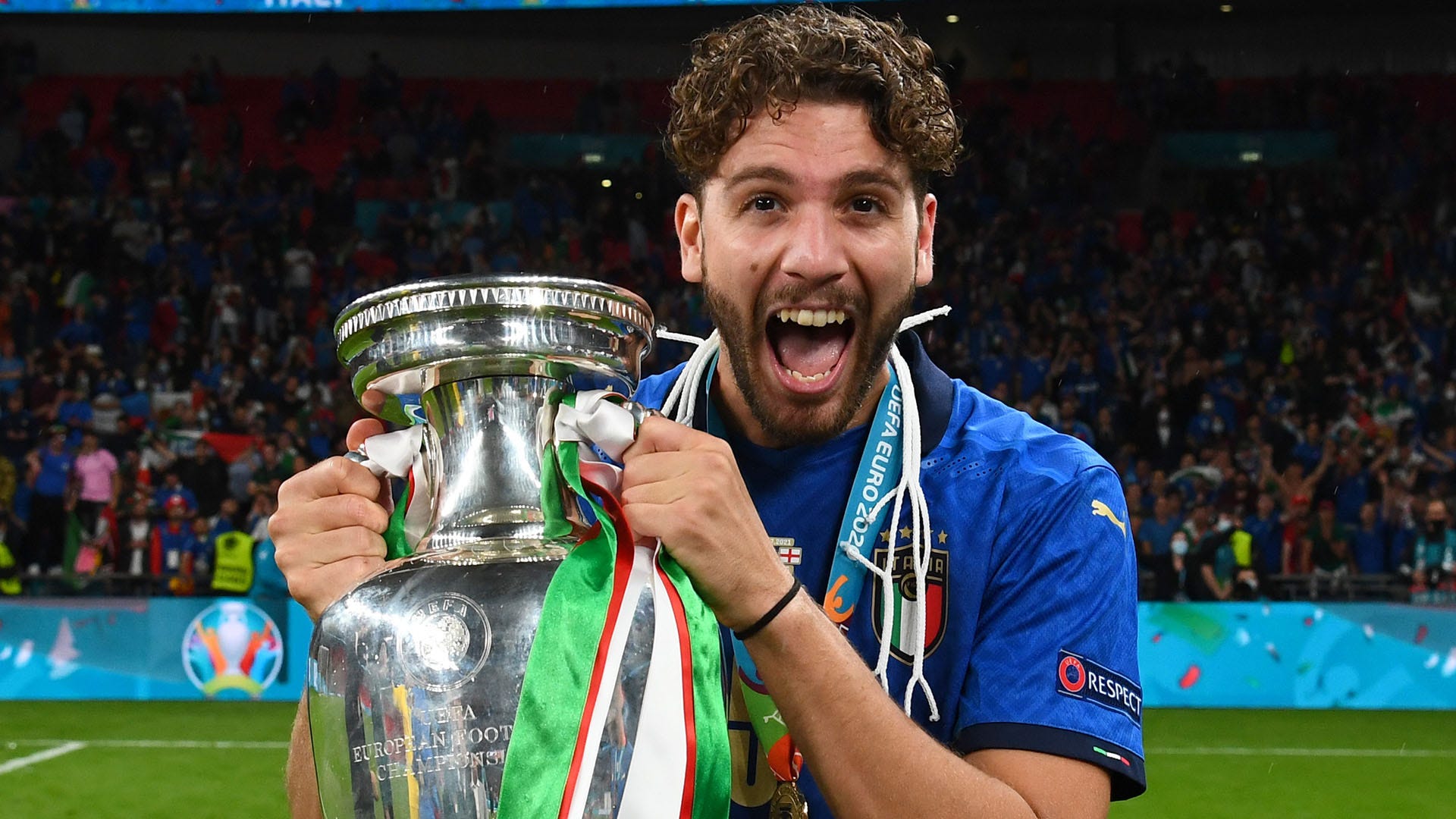 Locatelli saw his stock rise during a memorable European Championship campaign for Italy.

He started that competition in Roberto Mancini's starting XI as cover was sought for Marco Verratti during his recovery from injury.

Locatelli registered two goals during a group stage meeting with Switzerland and impressed many with his energy in the middle of the park.

Juve were already keen at that stage, having had a domestic rival in mind for some time, and interest in a proven performer has been stepped up over recent weeks.

Arsenal are also in the running, though, and - with the potential of Belgian starlet Albert Sambi Lokonga already snapped up - Mikel Arteta is looking for another option in his engine room.