EA Sports has confirmed a number of new ICONS for the new game - here's how they shape up.

One of the coolest aspects of the EA Sports FIFA franchise is the ability to rejuvenate and revive heroes of the past, playing them against or alongside modern-day greats in Ultimate Team. ICONs are back for FIFA 23 and players will be able to get a feel for a few more classic stars.

GOAL takes a look at the new ICONS in FIFA 23 and their ratings on the game.

Which new ICONS are in FIFA 23?

Three new ICONS have been confirmed for FIFA 23. They are: Gerd Muller, Xabi Alonso and Jairzinho.

Muller is widely acknowledged as one of the greatest goalscorers in the history of football, with a goals-to-game ratio not even Lionel Messi or Cristiano Ronaldo come close to.

An icon for Bayern Munich, he helped the Bavarians to three European Cups and his scoring is unrivalled at international level too, with 68 goals in 62 caps for West Germany. Affectionately known as 'Der Bomber', Muller was instrumental for Germany in their 1974 World Cup triumph.

His ratings on FIFA 23 reflect his attributes in real life, with exceptional shooting, pace and dribbling skills. He has a prime overall rating of 94, putting him on a similar level to Johan Cruyff, Paolo Maldini and Ferenc Puskas. 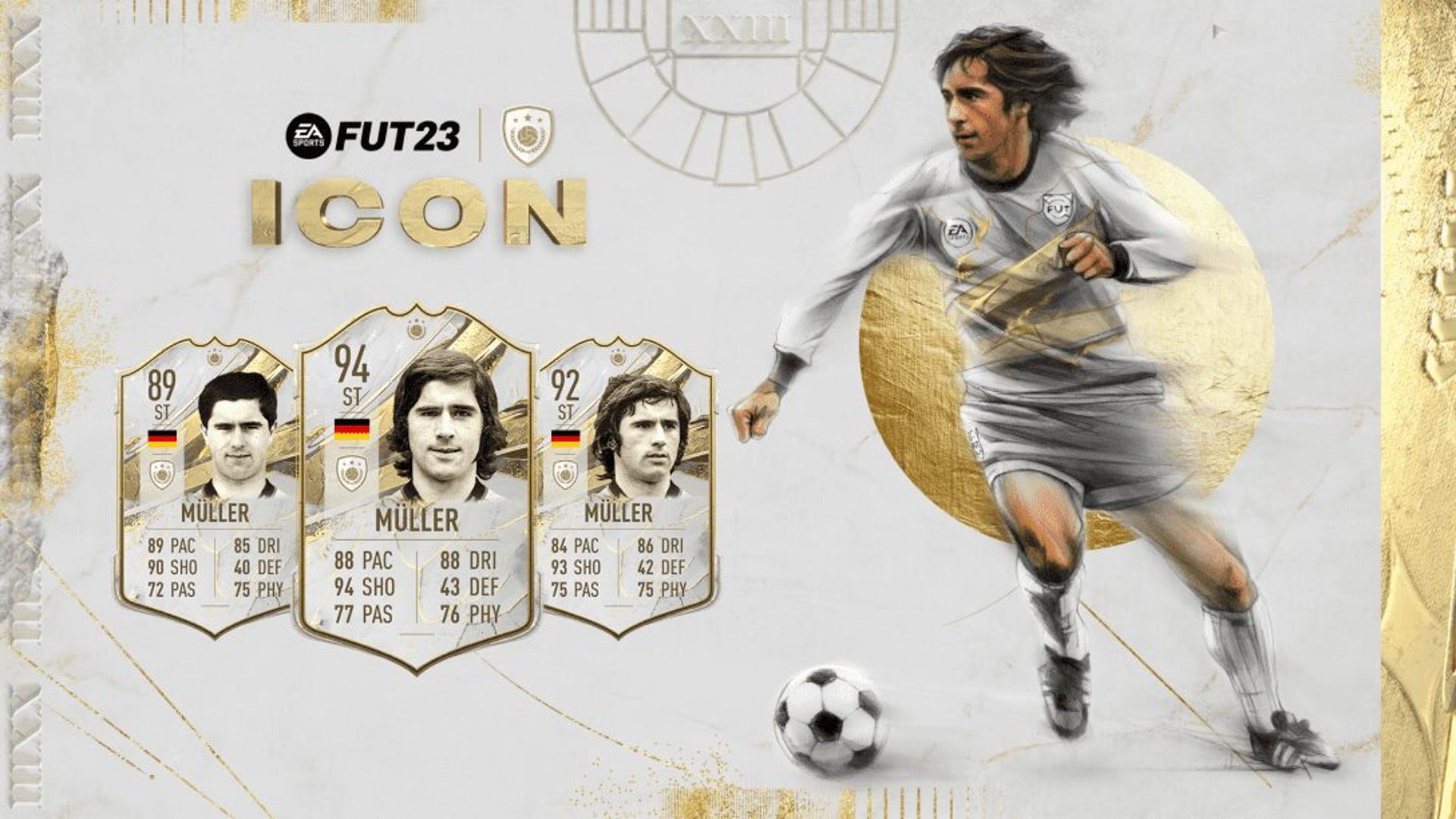 He won the Champions League with Liverpool, then Real Madrid and went on to lift three Bundesliga titles with Bayern Munich. At international level, Alonso was a key figure for La Roja as they won the 2010 World Cup and Euro 2012.

Alonso's prime overall ICON rating is 90, which places him alongside the likes of Claude Makelele and Rui Costa on FIFA Ultimate Team. 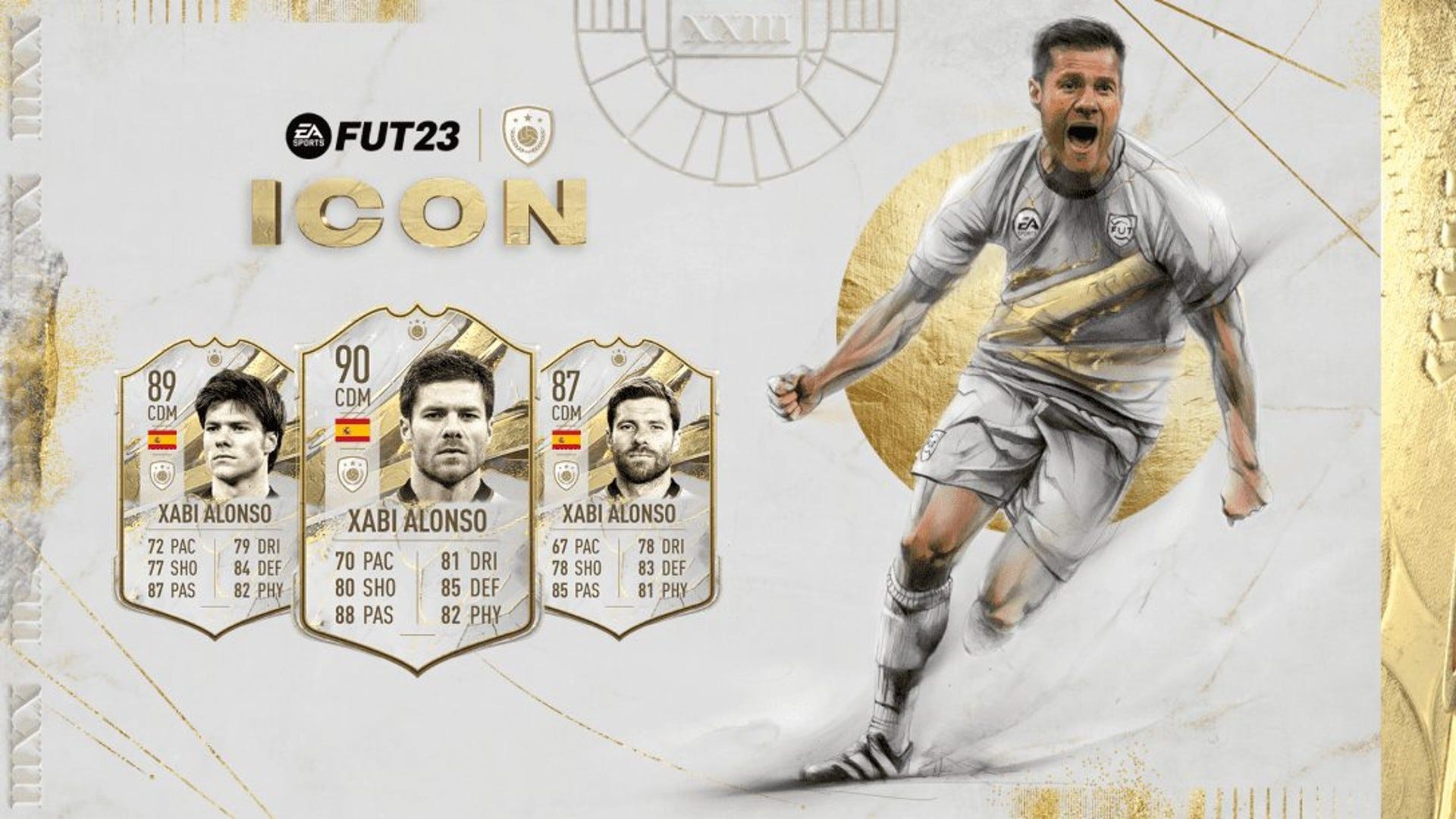 Jairzinho was a frightening force in Brazil's 1970 World Cup-winning team, scoring in every game as the South Americans lifted the trophy in Mexico.

With blistering pace and bamboozling technical ability, Jairzinho shone for his country, scoring 33 goals in 81 caps, and lifted trophies with Botafogo on the domestic front.

With a prime FIFA rating of 92, he is considered on a similar level to the likes of George Best, Dennis Bergkamp and Andrea Pirlo by EA Sports. 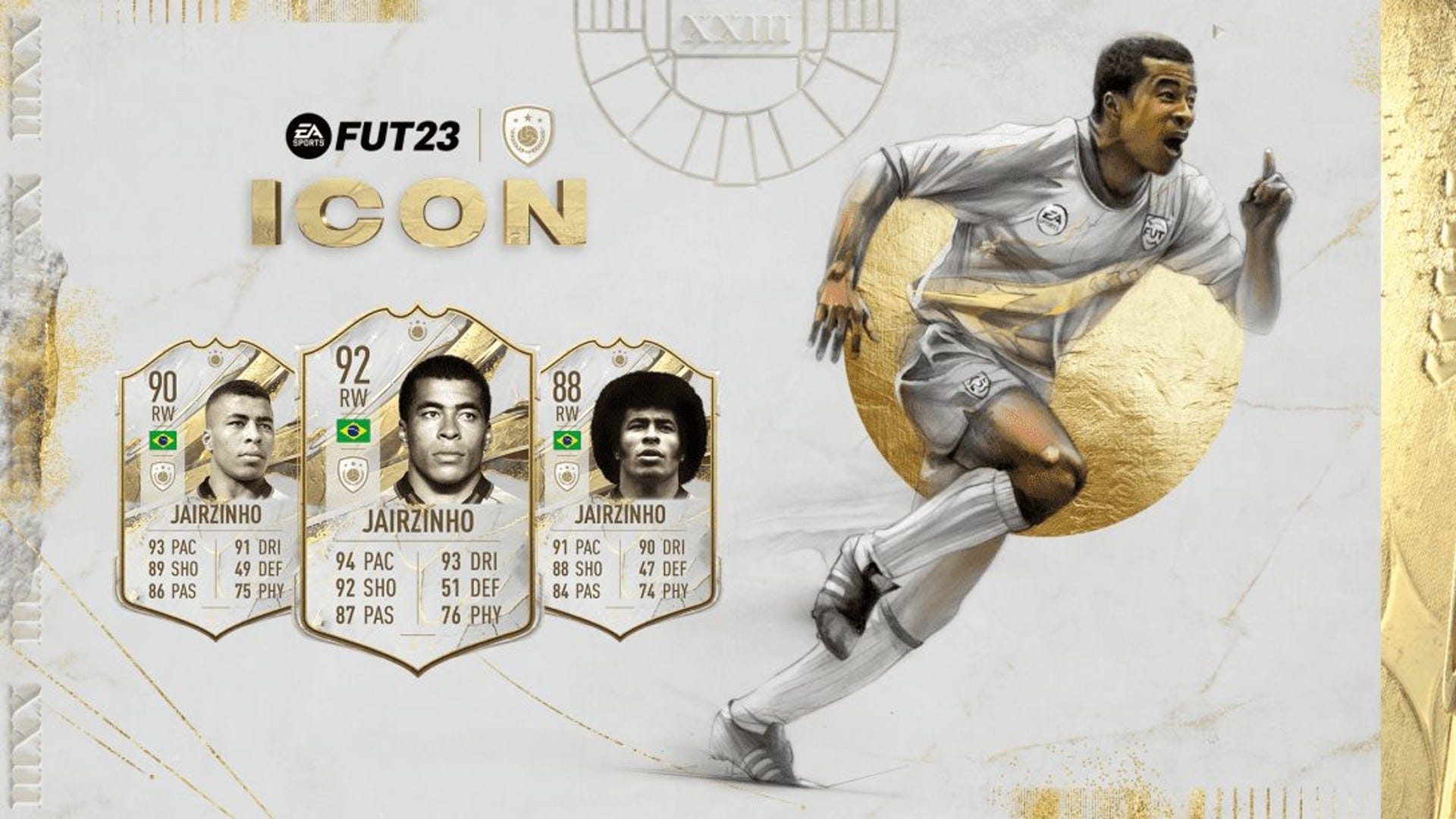 What is an ICON on FIFA?

An ICON on FIFA is usually a hero of football's past or a recently retired legend of the game.

ICON ratings tend to be in the high 80s and 90s, with players such as Pele, Ronaldo Nazario, Zinedine Zidane and Diego Maradona reaching into the high 90s.