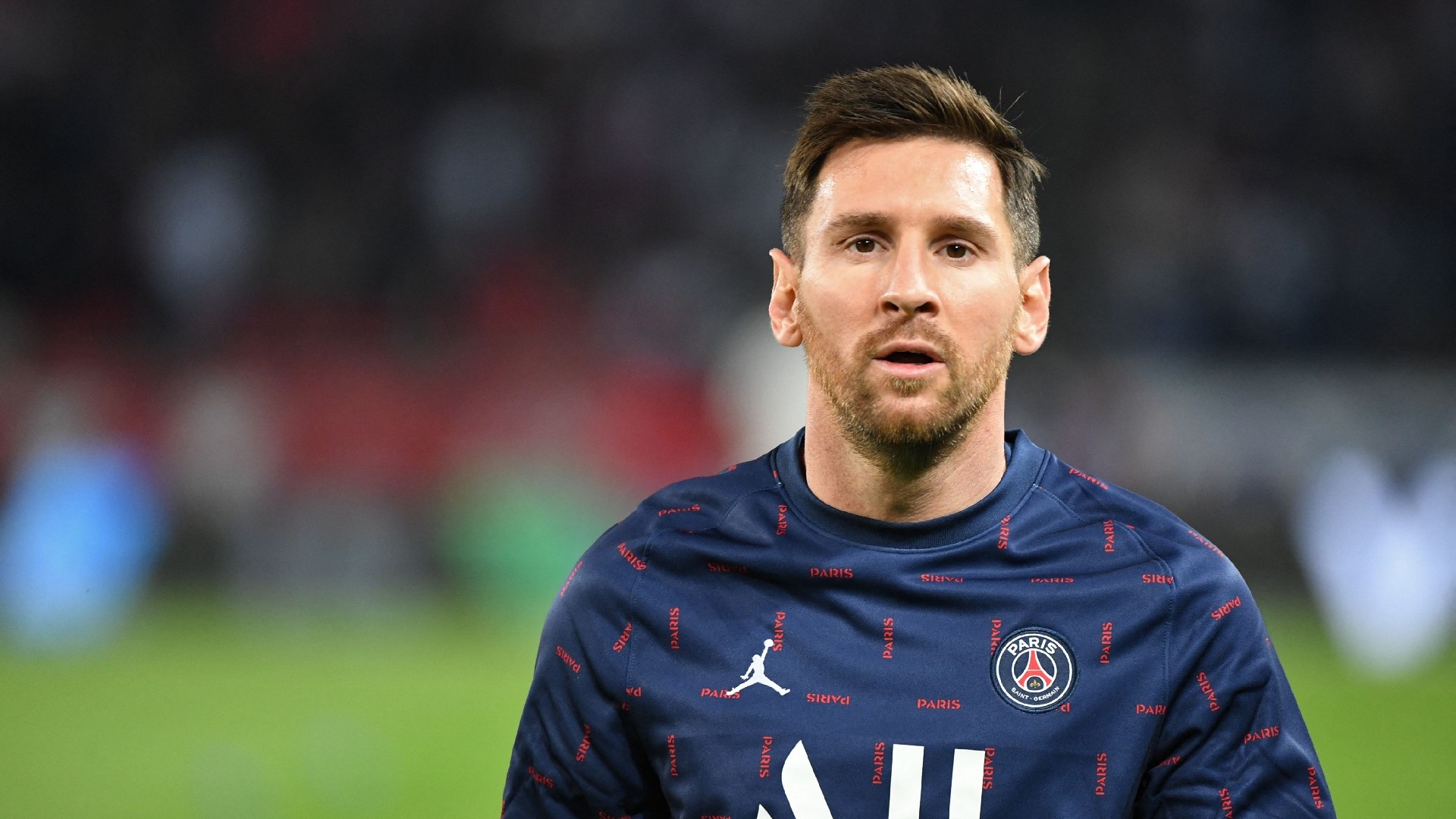 The Moroccan says it is a "dream" for him to play alongside the six-time Ballon d'Or winner, who is more reserved than he had imagined

Lionel Messi is "simple and quiet" in the dressing room, according to Archaf Hakimi, who admits being "surprised" by the Paris Saint-Germain superstar's behaviour.

Messi saw his 21-year stay at Camp Nou brought to a premature end earlier this summer amid Barcelona's financial crisis, but he quickly selected PSG as the club where he wanted to continue his illustrious career.

The 34-year-old signed a two-year contract at Parc des Princes and has been tipped to inspire Mauricio Pochettino's side to Champions League glory, but Hakimi has been taken aback by his reserved character away from the pitch.

"Building a technical relationship with him is easy! I give him the ball, I run and he will put it where it belongs!" the PSG full-back, who also joined the club in the summer transfer window, told L'Equipe. "I was surprised by the way he behaved, he is simple, quiet."

Hakimi is grateful for the opportunity to play alongside Messi, and thinks he and the rest of his teammates can reach a new level while working with the six-time Ballon d'Or winner.

"For Messi to leave Barca, like everyone else, I didn't expect it, and when I heard you were coming here, what can I say? A dream for me!" he added.

"I played with many great players and the only one I missed was Messi! I am proud to evolve with such a good footballer.

"To progress, I will pay attention to how he trains, how he plays. It will grow the team and each of the players that make it up. We speak the same language, in addition, little by little we are getting to know each other."

How has Messi started?

Messi had a short pre-season after leading Argentina to Copa America glory in July, with Pochettino opting to gradually integrate him into his plans at PSG.

He finally made his debut from the bench in a 2-0 win at Reims on August 29 before being handed his first start in the Champions League group stage opener against Club Brugges.

Messi produced a rusty display in the 1-1 draw and was equally underwhelming in PSG's 2-1 win against Lyon last weekend - during which he was substituted midway through the second half.

The ex-Barcelona captain was then ruled out of the French giants' next two Ligue 1 games due to a knee injury, but could be in line to return against Manchester City in the Champions League on Tuesday.