WHAT HAPPENED? The Norway international has been a revelation at the Etihad Stadium this season, with a history-making hat-trick in a 6-3 derby mauling of Manchester United taking him on to 17 goals for the 2022-23 campaign – with 14 of those coming in the Premier League. Records are tumbling around the talented 22-year-old, with former United and City goalkeeper Schmeichel claiming that the hottest of prospects combines the qualities of some iconic performers.

WHAT THEY SAID: Schmeichel has told BBC Sport after seeing Haaland claim another match ball in a remarkable run at City: "The biggest part of a good striker is patience. I played against some of the best strikers and when they go missing is when you really have to concentrate. The Cristiano Ronaldos, the Filippo Inzaghis of this world - they disappear then all of a sudden they get the chance.

"When you look at Haaland, you see different players. That Zlatan-like goal, and Ronaldo is in there too. You see top, top strikers in one. That is why he is so dangerous. He has the luxury of seeing many top strikers and they are all put into one player.”

THE BIGGER PICTURE: Haaland has become the first player in Premier League history to register hat-tricks in three consecutive home games, while he has already recorded as many trebles in the English top-flight as Ronaldo, Jamie Vardy and Didier Drogba despite playing only eight games. 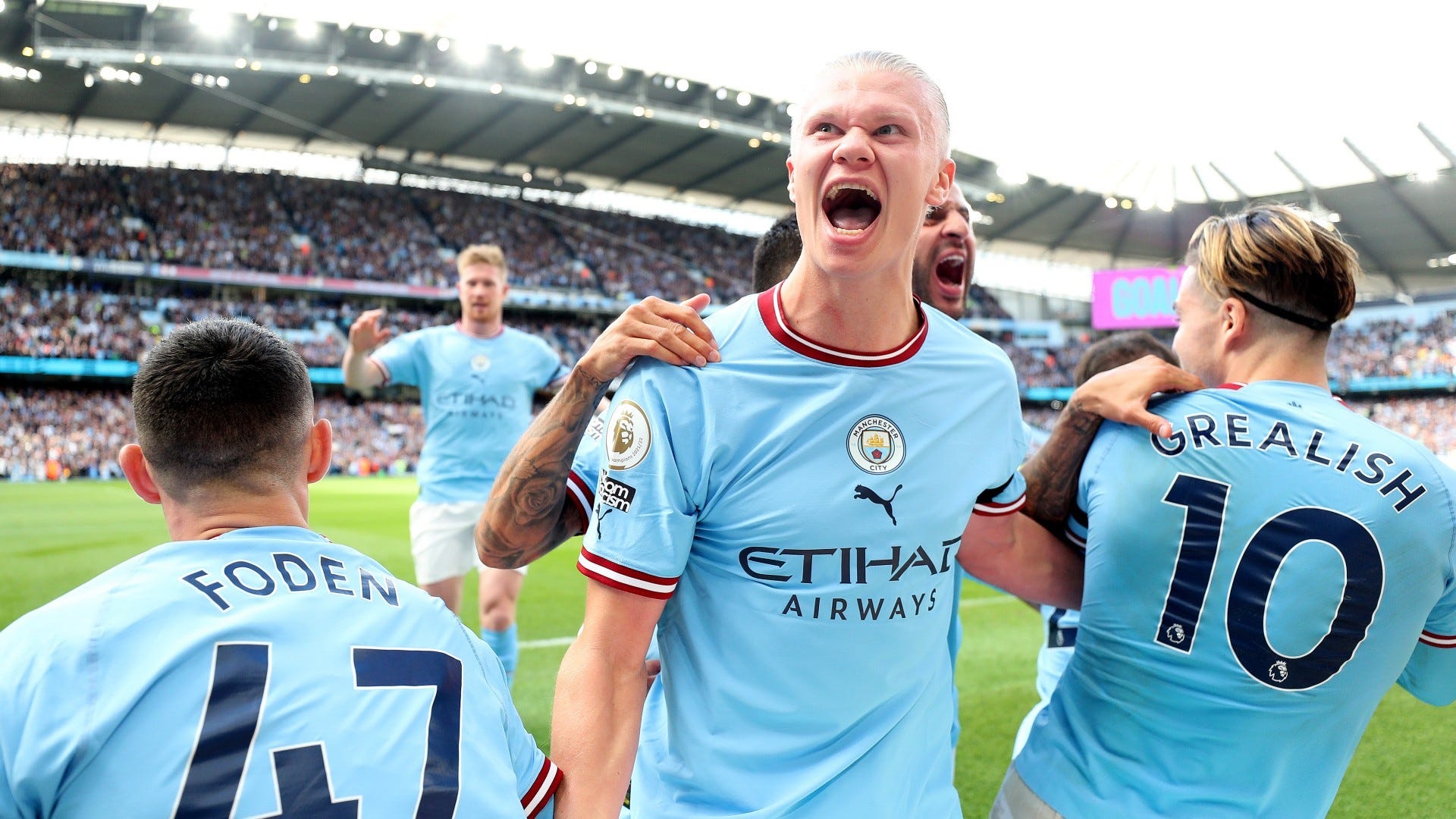 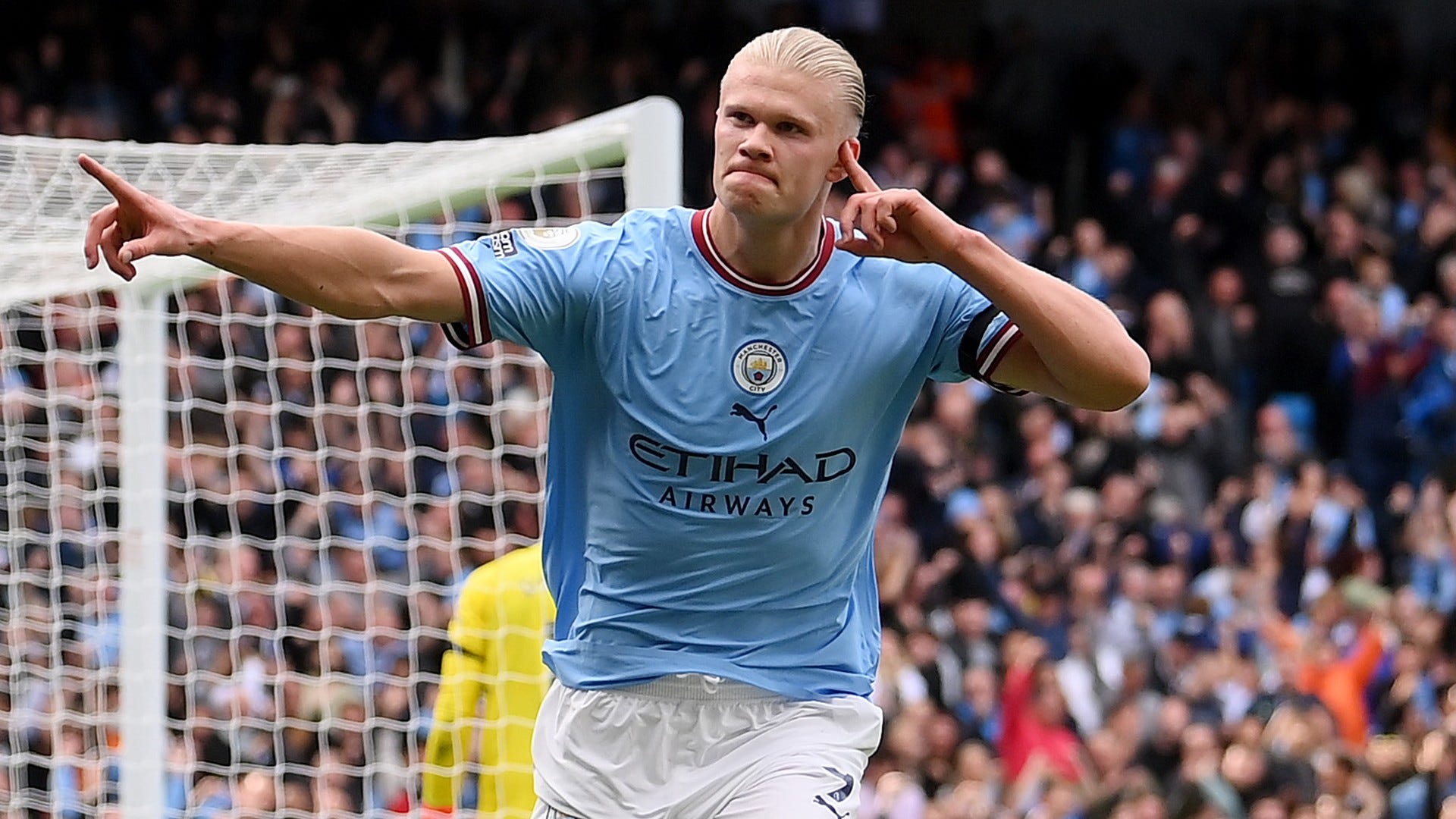 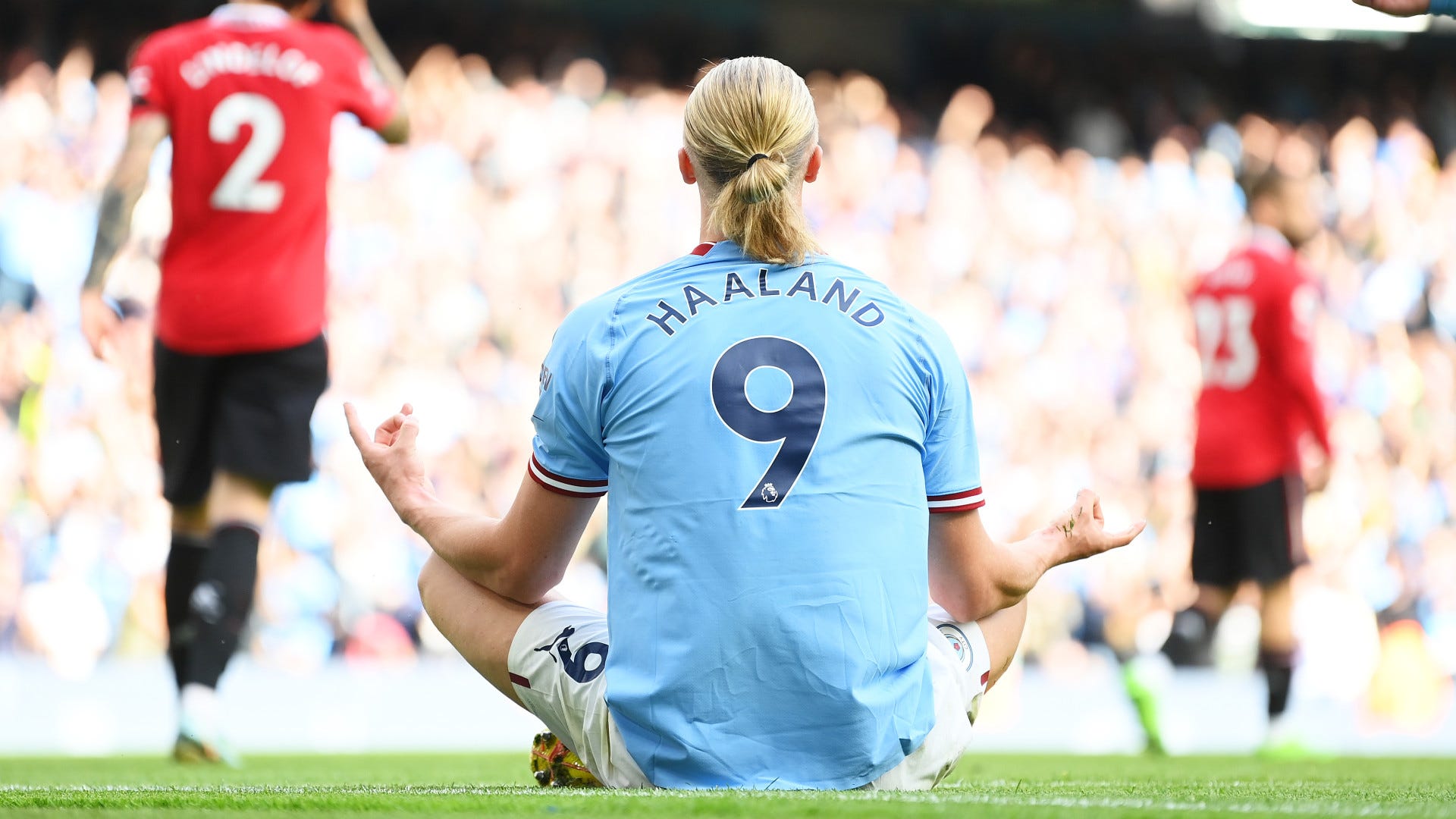 DID YOU KNOW? In Haaland and Phil Foden, Manchester City were only the third side to have two hat-trick scorers in a single Premier League game, after Arsenal v Southampton in May 2003 (Jermaine Pennant, Robert Pires) and Leicester v Southampton in October 2019 (Ayoze Perez, Jamie Vardy).

WHAT NEXT FOR HAALAND? City will be in Champions League action against FC Copenhagen on Wednesday, while Haaland will get a shot at recording a fourth successive home hat-trick when his side hosts Southampton on Saturday.

How many goals will Haaland score for Man City this season?