Who are the best-paid football agents in the world? 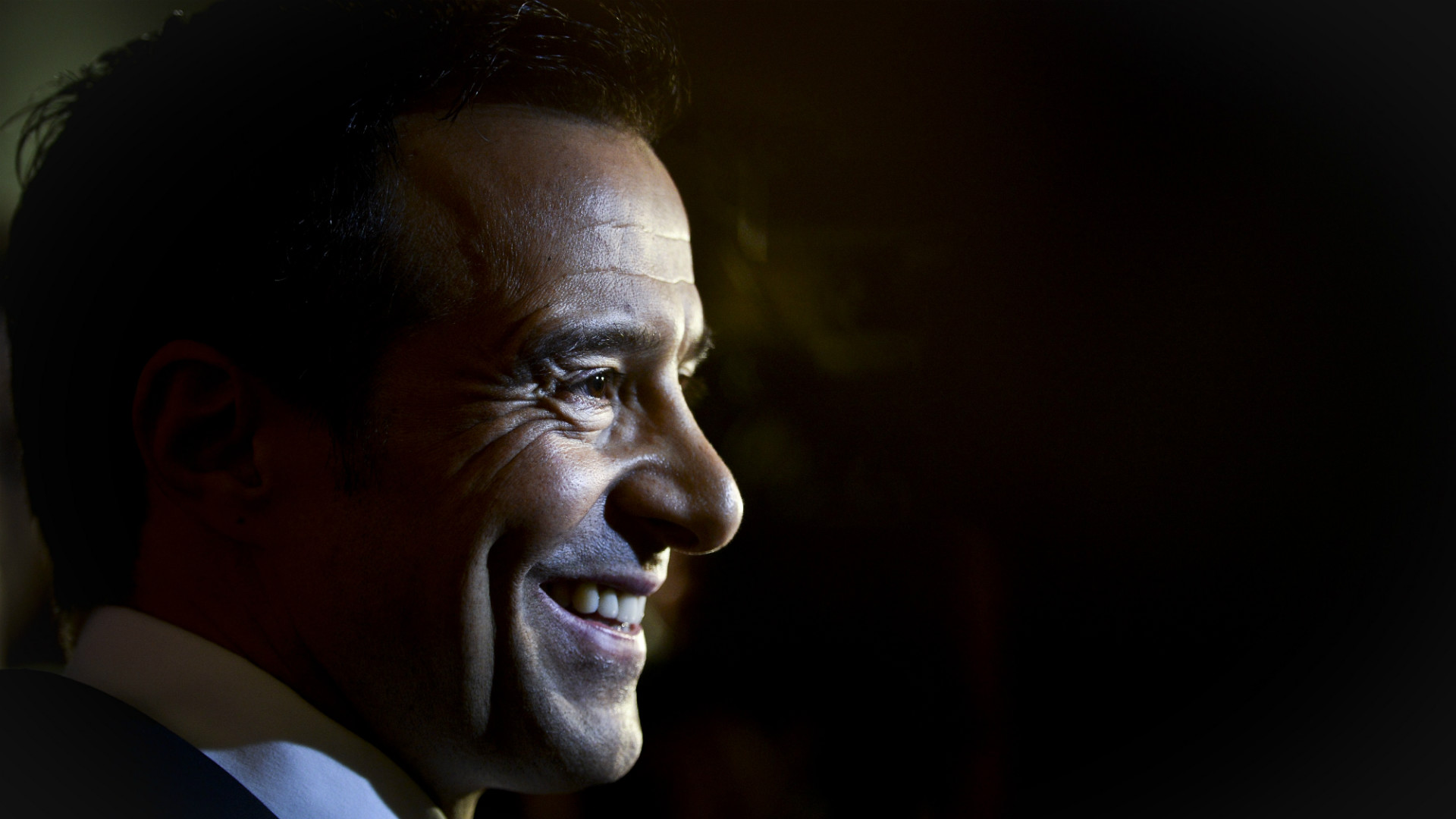 It is a lucrative business looking after the likes of Paul Pogba, Zlatan Ibrahimovic and Gareth Bale, as this group of super agents can testify

It was another busy transfer market during the off-season and rumours are already hotting up about who could be on the move in the new year - a time when agents are more visible than ever.

They are the catalysts behind the game’s biggest moves as they seek to get the best deal for their clients, playing the media game on one hand while behind closed doors talking to clubs and seeking to broker deals.

While there are a plethora of agents throughout the world, there are a select handful who have become known as 'super agents' – men who look after the affairs of the biggest players in the game and ensure that they are maximising their money-making potential.

Such figures can draw huge sums of money as a reward for their efforts, with agents taking funds as commission on transfer deals, a percentage of player wages (typically 10%) and, on occasion, third-party ownership.

Here are four of the representatives who are believed to be among the best-paid in the world due to the value of the contracts they have negotiated.

The man who dominates the transfer market in Germany, the Sports360 supremo has a host of top talents on his roster, including Dayot Upamecano, Toni Kroos and Niklas Sule.

With contracts worth $418m (£307m), it is a tribute to his skills that he has amassed such a standing, despite representing fewer stars than several of his peers.

Surely the most media-fronting agent in the business, the Dutch-Italian is never far from the front page as he often seeks to whip up a storm surrounding his clients.

With Paul Pogba, Romelu Lukaku, Zlatan Ibrahimovic and Romelu Lukaku all on his books, his hold on some of the top talent of their generation is clear.

A larger-than-life personality, his contracts are apparently worth $847m (£621m) in total - slotting him third on the worldwide list for association football agents.

The co-founder of the ICM Stellar Sports Group used to boast Gareth Bale as his biggest client - and while the Welshman, back at Real Madrid after a middling loan with old club Tottenham, remains a key figure, he may well have been usurped by Jack Grealish now.

Barnett helped broker a British transfer record to take the England international from Aston Villa to Manchester City during the off-season, in one of his biggest pieces of business for some time.

But the 71-year-old's roster of talent does not stop there, with a particular emphasis on Three Lions players on his books, including Luke Shaw, Jordan Pickford, Ben Chilwell and Patrick Bamford.

It's no wonder that he is the richest association football agent by contracts in the world, with a reported $1.4bn (£1.03bn) in deals.

He may not be the biggest fish in the agent pond if Forbes' most recent rankings are to be believed - but there are few who can match the depth of the Portuguese's client roster.

Having worked initially as a DJ of all things, Mendes is the mastermind behind the GestiFute football agency, and has built an empire between South America and Europe.

His name most often crops up as the agent of star client Cristiano Ronaldo, whom he helped shepherd back to Manchester United this summer in one of the moves of the off-season.

Other clients include a quartet of Manchester City stars in Ruben Dias, Bernardo Silva, Joao Cancelo and Ederson, as well as Liverpool star Fabinho and Lille midfielder Renato Sanches.

His contact book in the southern hemisphere remains one of the most impressive in the business too, including Angel Di Maria and James Rodriguez, while manager Jose Mourinho is also on his list - with all his clients reportedly worth around €1bn (£730m) combined.