Manchester United coach Erik ten Hag criticised his team for a lack of bravery as they were thrashed 6-3 by Manchester City on Sunday.

WHAT HAPPENED? United were emphatically beaten by their local rivals, who found themselves 4-0 up at half-time thanks to a brace each from Erling Haaland and Phil Foden. The pair completed their hat-tricks in the second period, but a goal from Antony and a late double by Anthony Martial halved United's deficit.

WHAT THEY SAID: "It's quite simple, it's a lack of belief. When you don't believe on the pitch then you can't win games, that is unacceptable," Ten Hag told BBC Match of the Day when asked to assess his side's performance. "We get undisciplined at following rules and you get hammered, that's happened today. For me it was a surprise. We were not on the front foot, we were not brave on the ball and there were spaces to play but we were not brave enough.

"All the credit to City, but it's nothing to do with City, our performance was not good. It had to do with the belief as individuals and as team. From the first minute I felt it and at half-time, we changed things and we changed attitude. We saw a different Manchester United after half-time and we scored goals, we created some more. On the ball we were more brave, we came in the opponent's half and we scored three goals. In this moment I can't think about positives. We let our fans down, we let ourselves down and we're hugely disappointed."

THE BIGGER PICTURE: Sunday's defeat is United's first in five matches and leaves them nine points behind leaders Arsenal. City, meanwhile, remain unbeaten in the Premier League and trail the Gunners by a single point. 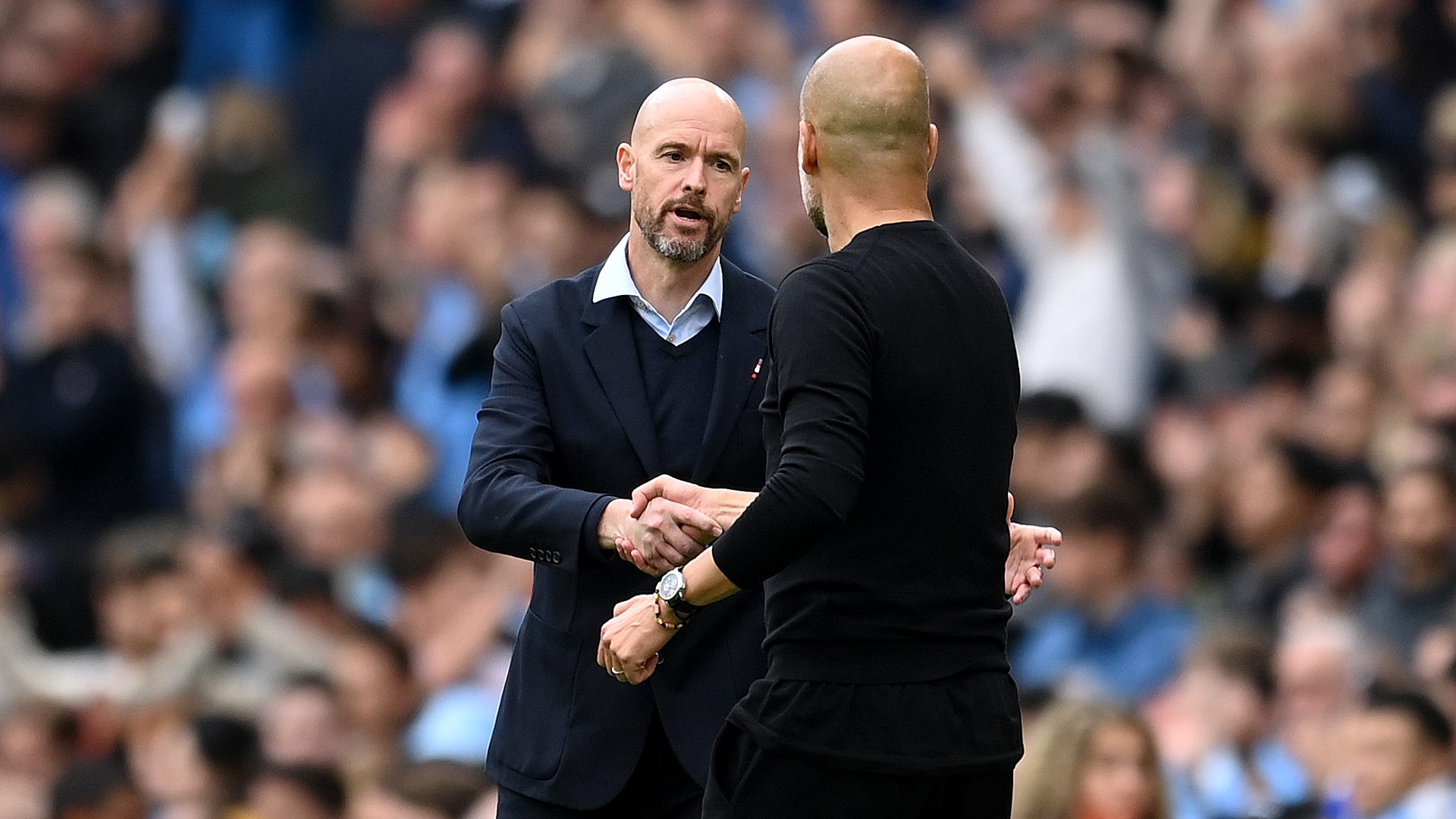 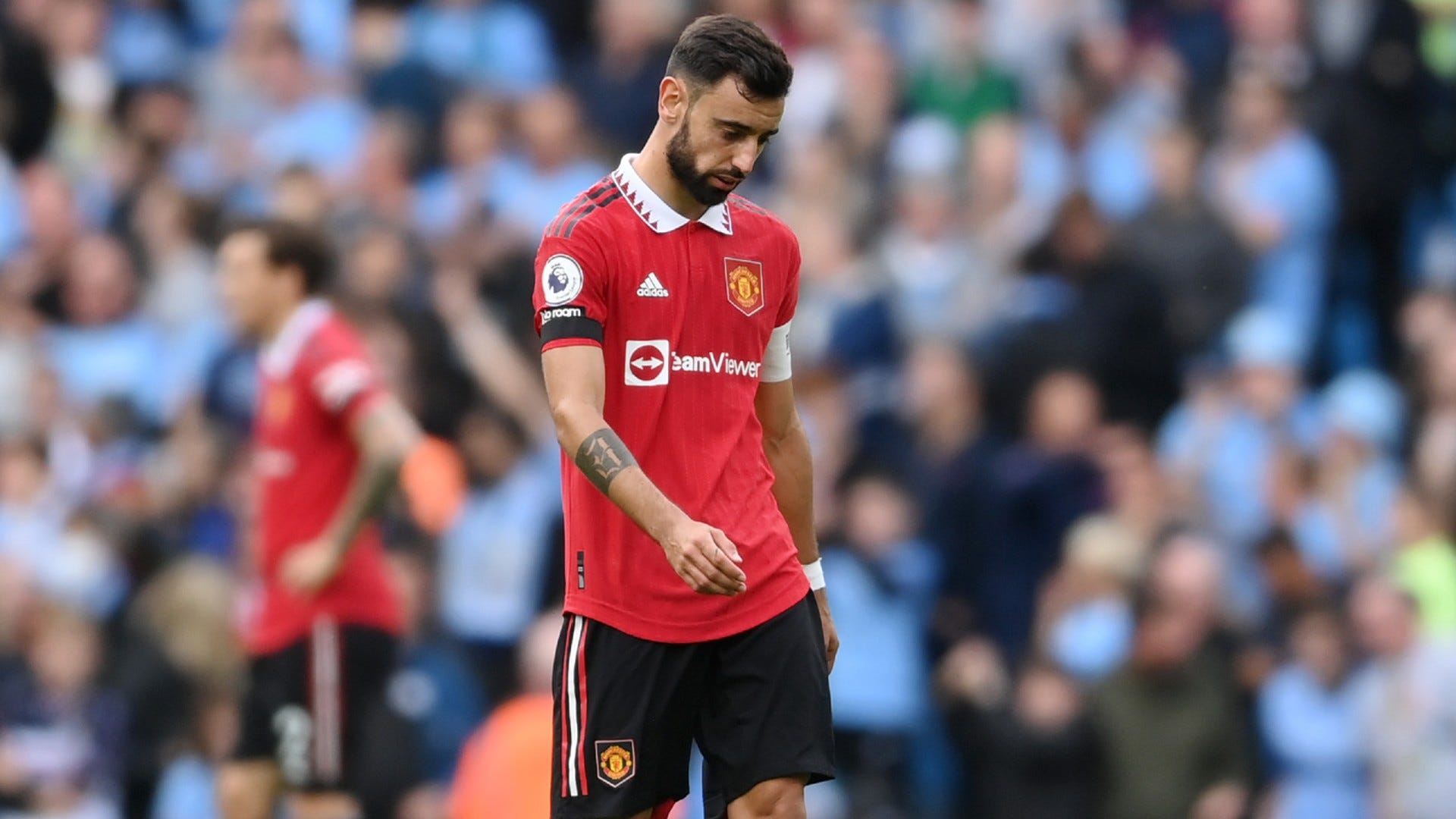 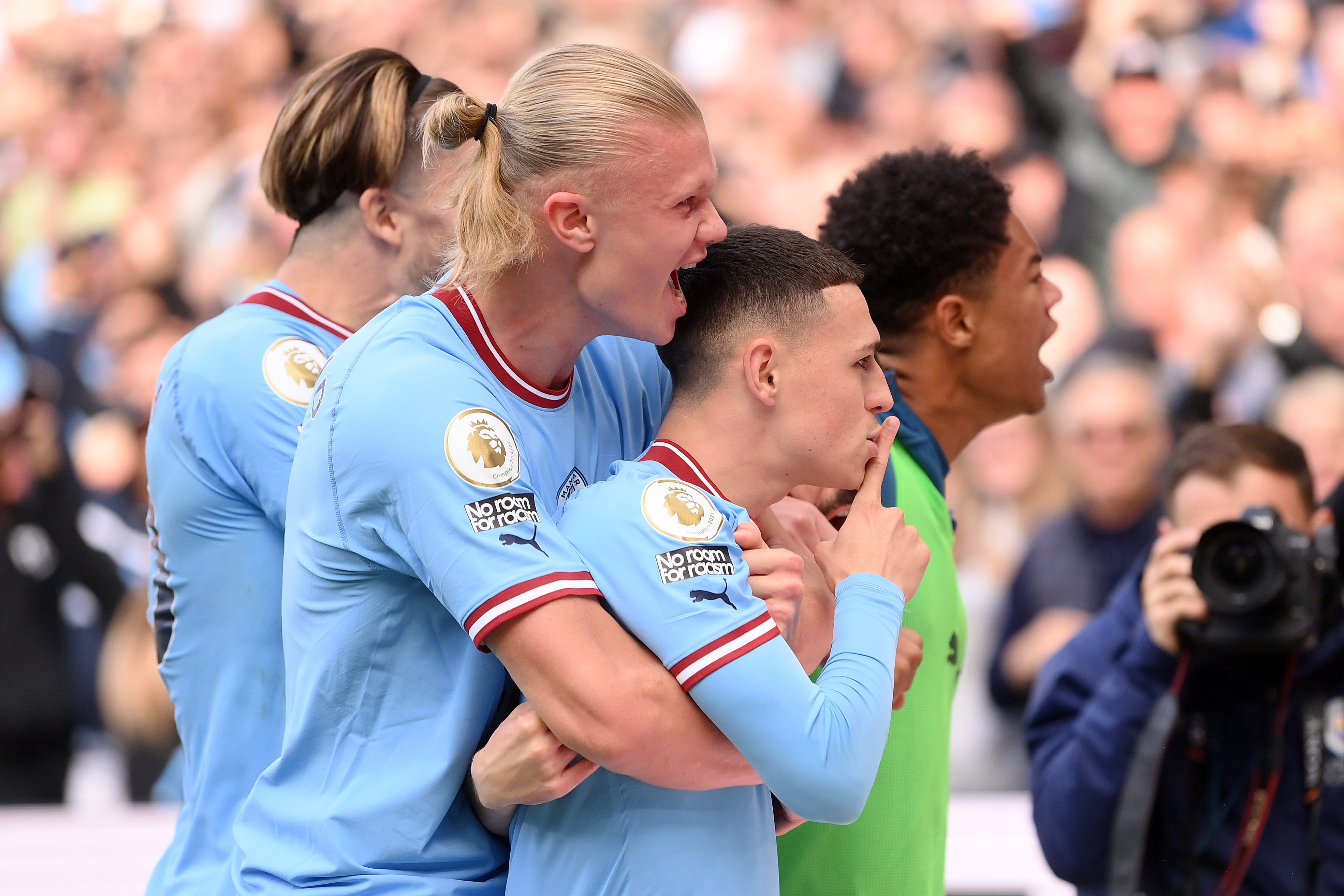 DID YOU KNOW? Since the start of the 2020-21 season, United have conceded four or more first-half goals in four Premier League games - against Tottenham, Liverpool, Brentford and Man City today. This is twice as often as any other side in the same timeframe.

WHAT NEXT FOR MANCHESTER UNITED? Ten Hag's team will now turn their attention to the Europa League as they take on Omonia Nicosia in their third game of the campaign.

The Red Devils boss was critical of his players, but should he accept some of the blame?