Paul Pogba has admitted that his second spell at Manchester United did not play out as planned and has explained his reasons for rejoining Juventus.

WHAT HAPPENED? The French midfielder became a World Cup winner during his time with the Red Devils, but struggled for form and fitness at club level and ultimately left Old Trafford as a free agent in the summer of 2022 with serious questions asked of his contribution to the collective cause. The 29-year-old, who became the most expensive player on the planet when returning to England for £89 million ($97m) in 2016, concedes that he fell short of expectations but is determined to rediscover a spark back in the familiar surrounds of Turin.

WHAT THEY SAID: Pogba has told GQ Italia: “I like to think and say that it is my heart that made the choice to come back to Juventus. It was also maybe the right time to come back here. The last three years in Manchester, also conditioned by injuries, did not go the way I wanted, it's not a mystery.

“Juventus came from two years in which they did not win the Scudetto. It was a good challenge for both of us, and maybe it was the right time to get together and try to take back our rightful place: me and Juventus. Inside of me I know that this jersey is very special. It brings out my best. We built a good history with this team, which I never forgot even when I left. Coming back here for me is always a reason to push even harder, to stimulate myself to do well. I never had any doubt that this is were I belong.”

THE BIGGER PICTURE: Pogba is yet to make a second competitive debut for Juve as an unfortunate knee injury suffered in pre-season training has forced him to undergo surgery and take in a lengthy rehabilitation programme that appeared to threaten his spot in France’s 2022 World Cup plans at one stage. 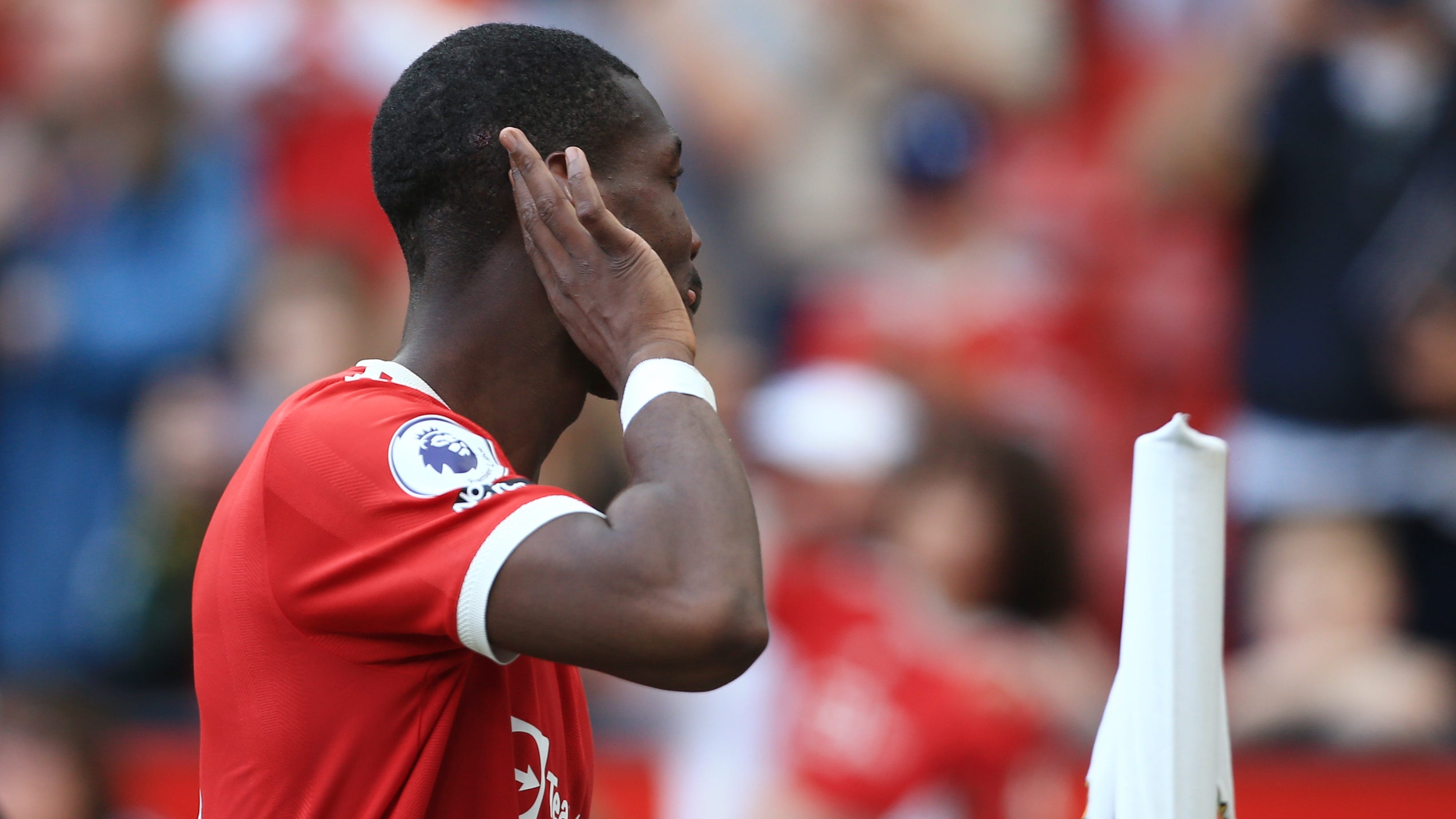 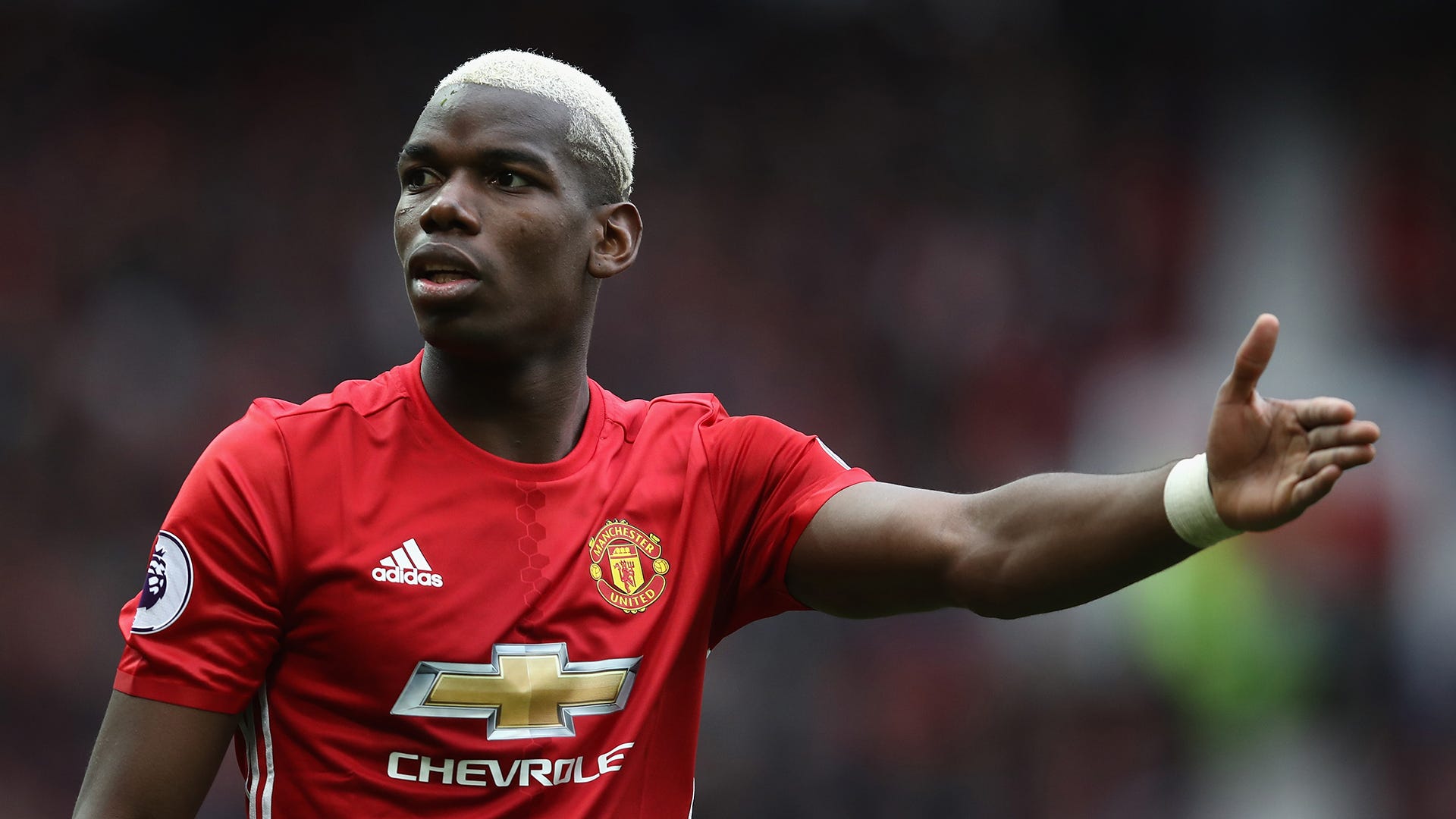 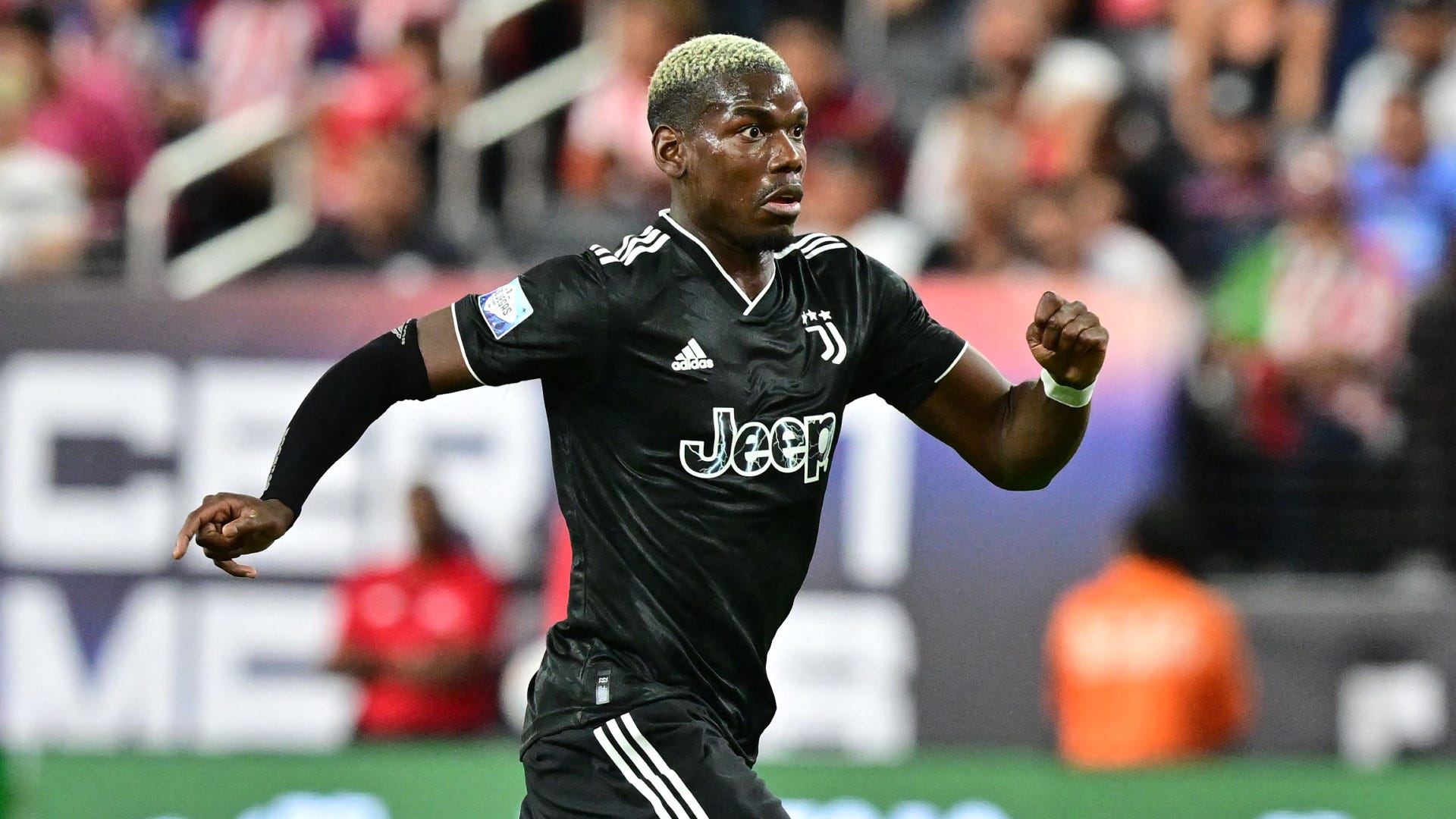 WHAT NEXT FOR POGBA? An enigmatic talent is still edging his way back to full fitness and, with accusations from his brother providing an unwelcome distraction away from the field, will be eager to get himself back out on the pitch as soon as possible.

Why did Pogba struggle to produce his best for Man Utd?