Andy Robertson is in no rush to leave Liverpool, but he has revealed when a move to Celtic would need to happen by in order to fulfil a boyhood dream.

WHAT HAPPENED? The Glasgow native has admitted in the past that an opportunity to turn out for the reigning Scottish Premiership champions would hold obvious appeal to him. He would, however, be reluctant to return to his roots when past his prime – making him an easy target for disgruntled family members – and is still hoping to see out the remainder of his career at Anfield.

WHAT THEY SAID: Robertson has told the Currie Club podcast: “Every time I watch Celtic, I consider it. When you watch them and see a packed Celtic Park, as a fan you always have that dream. Ideally I want to finish my career here at Liverpool. If I can stay at the top of my game, at the top of the tree my whole career, that’s the route I want to go down. But also, when I look at Celtic and when I was growing up, I was thinking I wanted to give them my best years. When I was at Queen's Park I had a dream of still playing with Celtic and always dreamed of giving my best years to Celtic.

“I don’t want to go as a 34 or 35-year-old old guy that my uncles start hating on me because I can’t move any more! Time will tell. I don’t look too far ahead and I don’t often look back. There will be a time for that.”

THE BIGGER PICTURE: Robertson joined Liverpool from Hull City in the summer of 2017 and has gone on to make 232 appearances for the club – becoming a Champions League and Premier League title winner along the way. 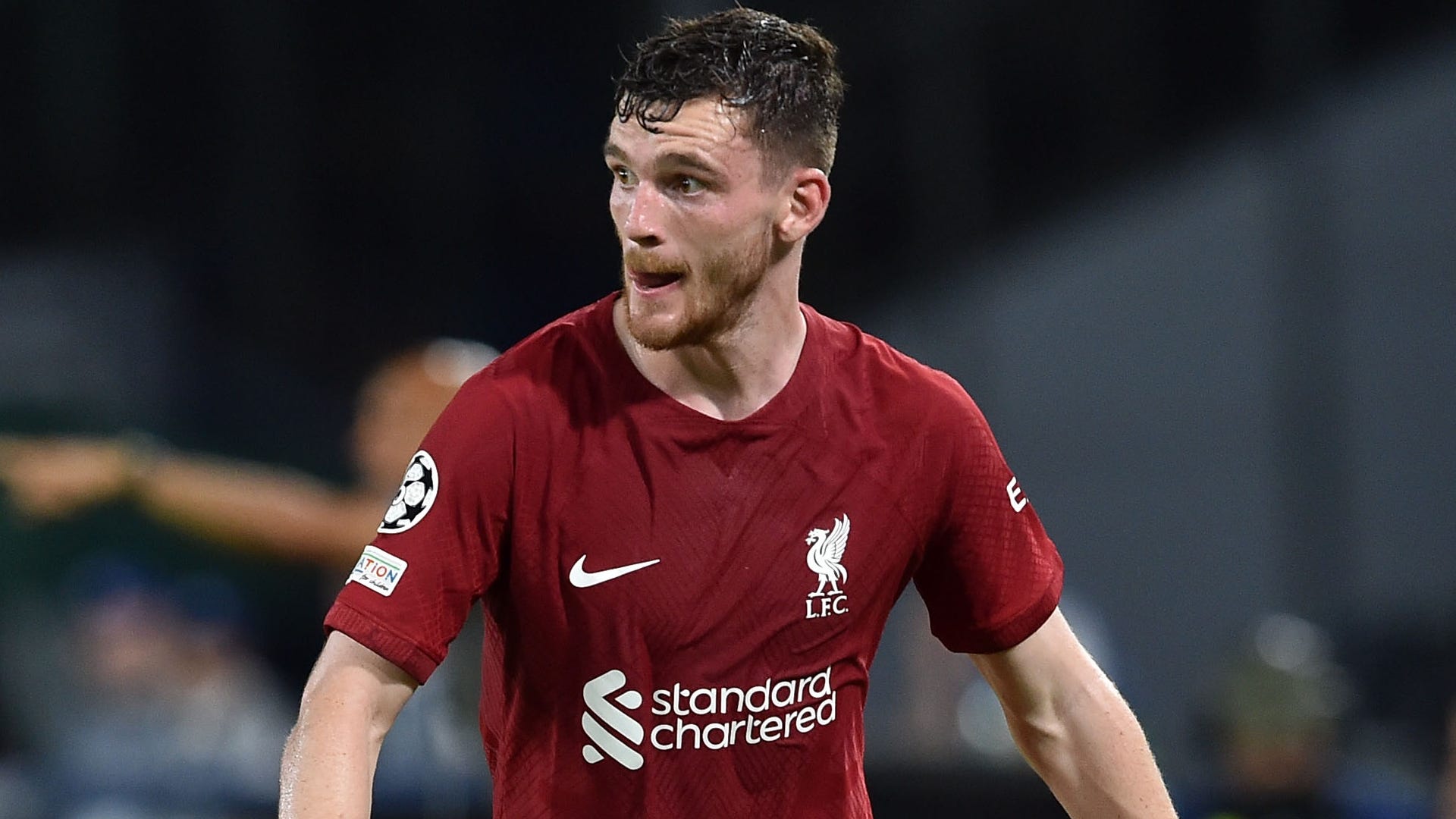 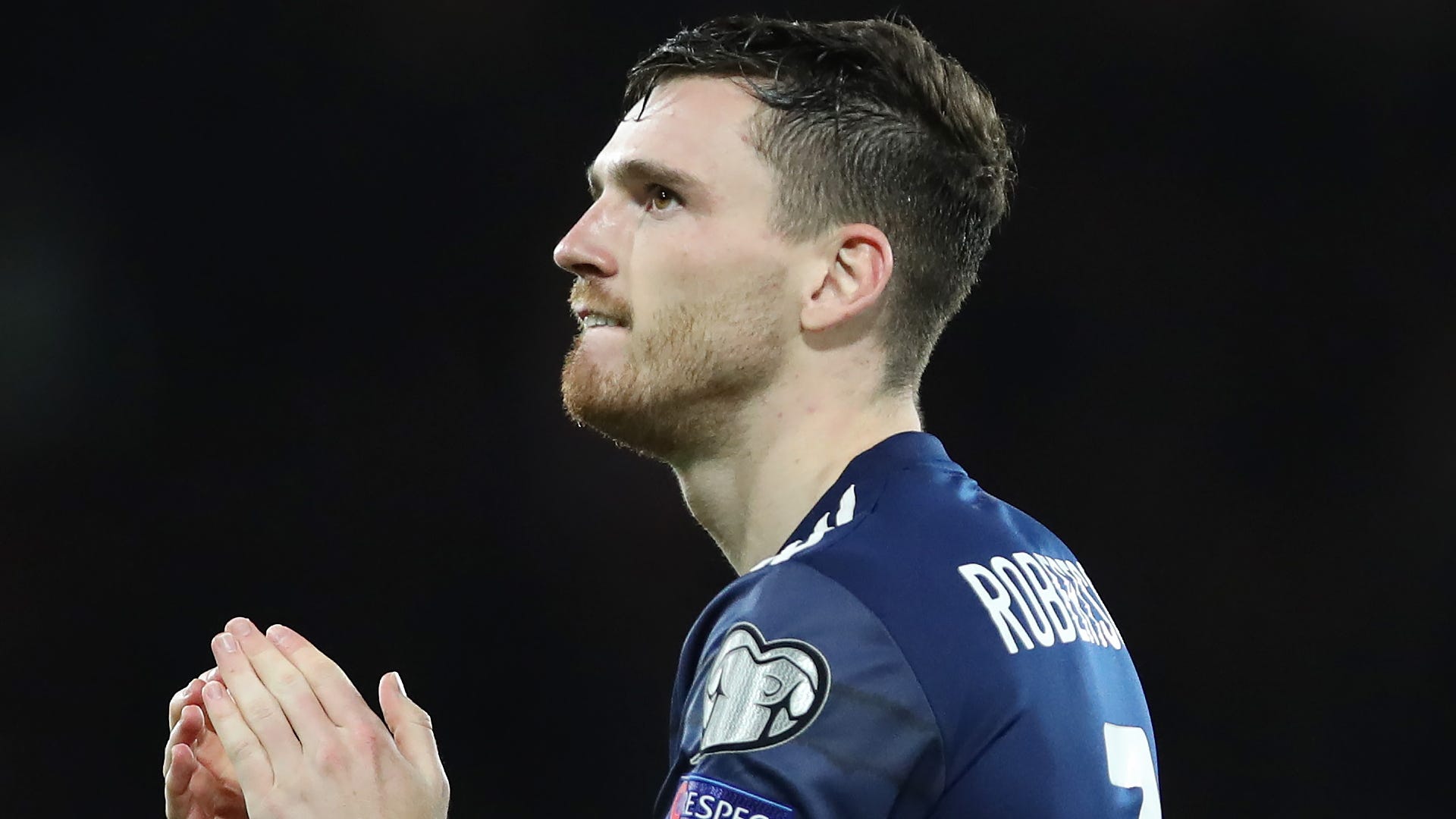 WHAT NEXT FOR ROBERTSON? The 28-year-old left-back is currently captain of Scotland, but an unfortunate knee injury has kept him out of their latest Nations League fixtures while also providing another untimely selection headache for Liverpool boss Jurgen Klopp.

Will Robertson link up with Celtic at some stage?