Norway assistant coach Per Joar Hansen has tipped Ole Gunnar Solskjaer to revive his interest in Josh King, whom he believes still has a "strong link" to Manchester United.

King began his professional career at United, but failed to earn a single senior appearance in four years before being shipped off to Blackburn in 2013.

The 28-year-old spent two seasons at Ewood Park before being snapped up by Bournemouth, where he has since proven himself as a capable Premier League performer.

King has hit 50 goals in 170 appearances in all competitions for the Cherries in total, but only six of those efforts have come in the 2019-20 campaign.

Eddie Howe's side endured a nightmare season which ended in relegation, and wholesale changes are expected at the Vitality Stadium now that the summer transfer window is open.

King is among those being tipped to remain in the top flight, after coming so close to a "dream" return to United back in January.

The Red Devils reportedly saw a £20 million ($26m) bid for the Norwegian rejected, and Solskjaer ended up bringing in Odion Ighalo on loan from Shanghai Shenhua instead after a desperate last-minute search for a new frontman. 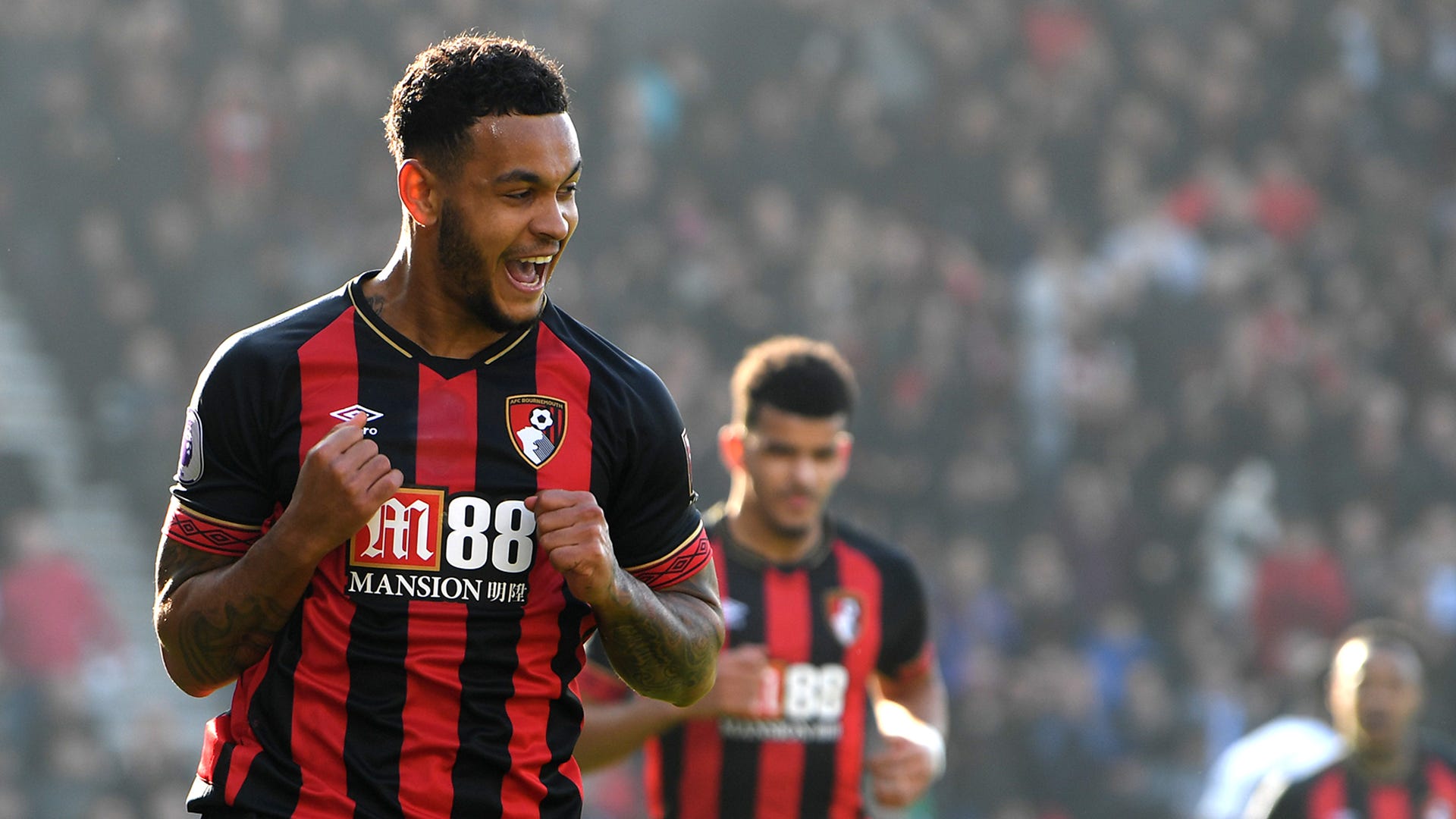 Hansen can still see King making his way back to Old Trafford ahead of the new season, which kicks off on September 12, because of his understanding of the club's core values.

The Norway coach also expects the opportunity to reunite with Solskjaer to present itself for the Bournemouth star again due to the fact that he shares the same agent as the United manager.

“Now it’s like that in football that he has to think about whether he wants to be relegated or whether it’s time to move," Hansen told Dagbladet.

“He has been there for five years now and has shown that he is a very good Premier League player.

"I doubt that he wants to go down one level, but we just have to wait and see.

“The link to United is strong. King has played there as an academy player.

"His former coach in the reserve team is now head coach of the club and he has got himself a new agent in Jim Solbakken, who is also Solskjaer’s agent.

“You should never say never. Ole Gunnar knows Josh well from the reserve team, and he has contributed to his development.

"In addition, Josh knows well what United stands for. But we’re not going to get bogged down in it, it’s just speculation.”