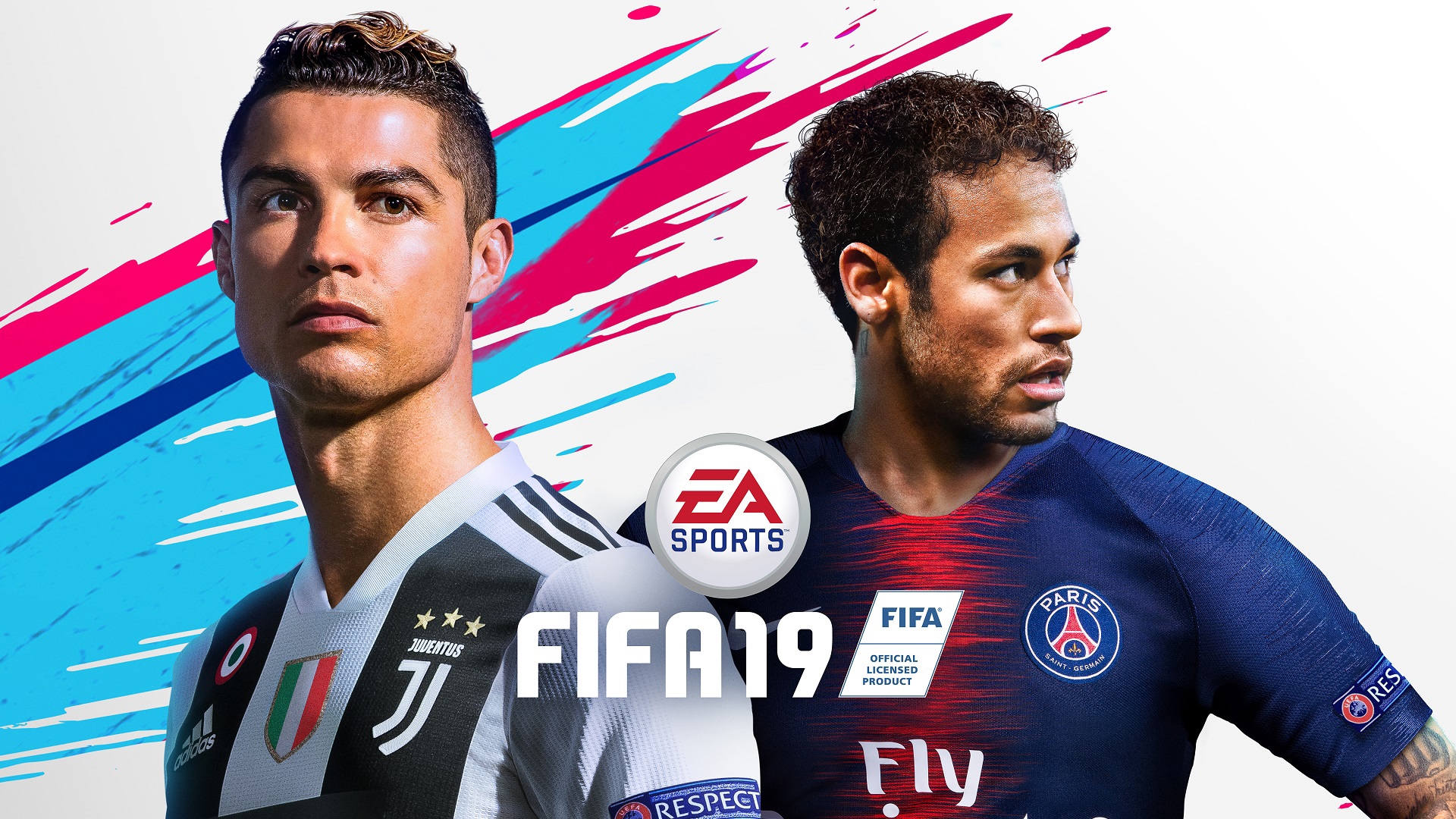 While there are hundreds of football clubs invested into FIFA esports, there are also a whole host of esports-only organisations, ranging from all around the world. And though all the jerseys are beautiful, these are the best five that Goal recommended donning in-game:

French team Vitality are one of the biggest esports organisations in the world, with successful teams across multiple esports competitions.

Their black and yellow colour scheme is striking with a clean combination which matches nicely with their nickname - the Hornets. There aren’t many football teams who rock black kits and few of those who do usually fail to pull it off. Vitality on the other hand have nailed it with a classy jersey.

From North America is Team Liquid, who bring their beautiful logo to life with this gorgeous jersey. The white and dark blue colour scheme is unique and the giant horse design stands out without being overbearing.

While this won’t give your squad any literal horsepower, it’s definitely an amazing design you’ll want to rock in-game.

Another French esports organisation, Millenium have been in the industry for an incredibly long time.

The purple, geometric design at the top of the jersey is stunning and will give your squad a futuristic look. The white and purple is a distinct combination which catches the eye during matches.

Plus if you have a French FUT squad, the France flag colours appear under the main design on the jersey.

The large, assassin-themed logo doesn’t intrude into the main design of the kit with stunning blue lines diagonally stretching across the bottom of the shirt. The orange lines are subtle but effective, adding an extra splash of colour to the kit.

Finally on this list we have FUTWIZ, who bring their classic black and green colours into the game. The fading dotted design is simple but effective and unique to most other kits.

There are a lot of darker kits on this list but that’s because it’s easy to find bright, colourful jerseys on the market. These esport kits offer something different and all look fantastic in-game.