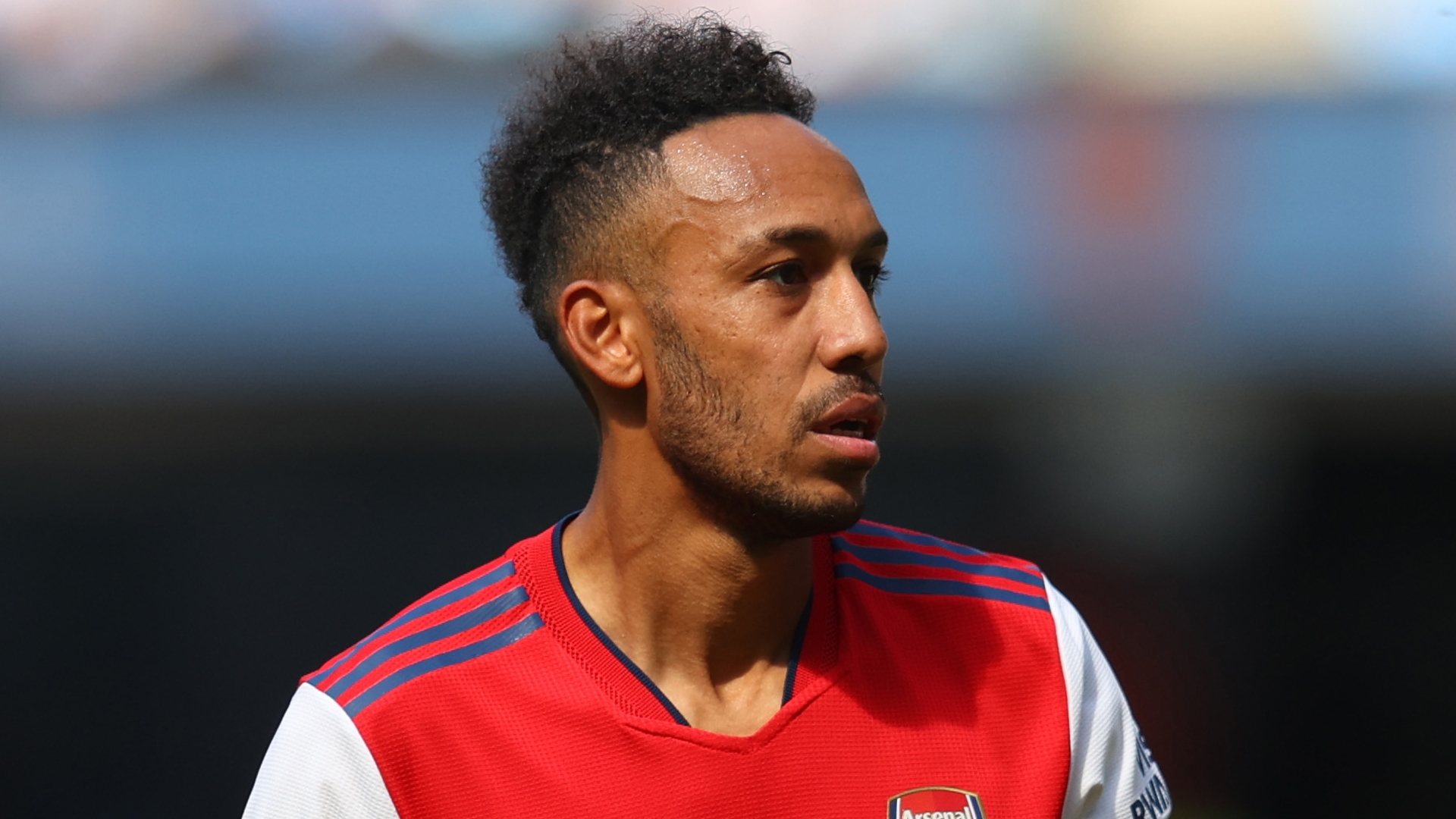 Argentina take on Peru and Brazil take on Uruguay in World Cup 2022 qualifiers, while PSG host Angers in Ligue 1.

Saturday sees the return of club action, with Watford hosting Liverpool and Brentford welcoming Chelsea in the Premier League.

Sunday is once again filled with club action, with Real Madrid hosting Athletic Club in La Liga, Everton facing off against West Ham and Newcastle meeting with Tottenham in the Premier League.

Other noteworthy matches include Juventus vs Roma in Serie A and Barcelona vs Valencia in the Spanish top-flight.

Arsenal will host Crystal Palace in the Premier League, while there is additional action in Serie A and La Liga.

Tuesday sees the return of the Champions League group stage, with noteworthy matches between Club Brugge vs Manchester City, Atletico Madrid vs Liverpool, Ajax vs Borussia Dortmund, PSG vs RB Leipzig and Porto vs AC Milan.

The Champions League group stage continues into Wednesday, with Benfica vs Bayern, Chelsea vs Malmo, Man Utd vs Atalanta and Zenit vs Juventus all in contention.

Thursday is dominated by Europa Conference League action, involving the likes of Roma, Tottenham, Lazio and and West Ham.

Saturday sees the return of domestic club football, with Chelsea vs Norwich and Brighton vs Man City in the Premier League, and Bologna vs AC Milan in Serie A.

Sunday will see the massive Premier League showdown between Manchester United and Liverpool, along with an equally huge El Clasico meeting in La Liga between Barcelona and Real Madrid.

In Serie A, Roma take on Napoli and Inter host Juventus.