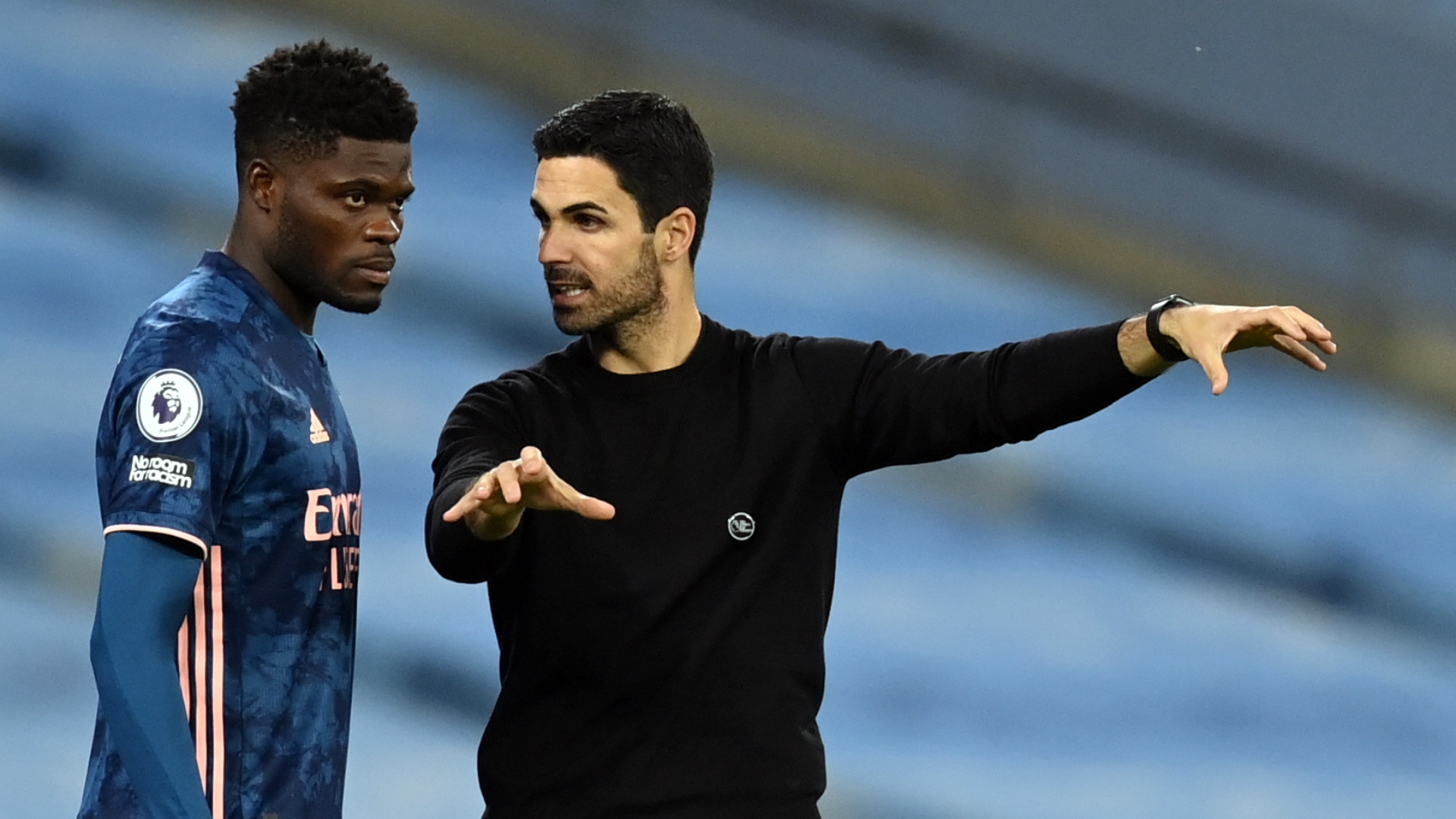 The north London side have won just one of their last seven top-flight matches, but the executive is sure his coach can turn it around

Arsenal chief executive Vinai Venkatesham has backed manager Mikel Arteta to turn things around at the club, hailing him as a "really powerful individual".

The Gunners have stuttered to begin the 2020-21 campaign and are now off to their worst start to a top-flight season since the 1981-82 season.

They sit 15th in the table with 13 points - seven ahead of third-bottom side Burnley and 11 behind leaders Tottenham, who beat them 2-0 last week. They have won just once in their last seven top-flight matches, while only three teams have scored fewer goals in the Premier League this season.

The north London side's results have put pressure on former midfielder Arteta, who has insisted that he has "zero doubts" about his side's ability to bounce back from their underwhelming start.

Although they may be struggling in England, Arsenal finished top of their Europa League group with a perfect record, having won 4-2 at Dundalk in the final match of the round on Thursday.

Venkatesham has given the 38-year-old a vote of confidence amid their disappointing domestic form and believes the team is strong enough to get their season back on track.

"With Mikel we have got a number of things. You’ve got an individual who has extraordinary experience in the Premier League across his time at Arsenal, Everton, Man City and then back at Arsenal," Venkatesham said in an interview with The Times.

"You have got a guy that loves this club and understands what it means to play for this club, and he was obviously captain here. You’ve got a guy who is a real team player.

"You’ve got a guy who is absolutely driven to succeed and be successful on the pitch, but doing it in a way that respects our history and traditions. So I think with him we have got a really, really powerful individual."

Arsenal will be looking to recover from last week's loss to their north London rivals when they return to Premier League action on Sunday with a home game Burnley. They host Southampton in the league three days later.