The Atletico Madrid forward continues to be heavily linked with a big-money move, and those already at Camp Nou would like to see him brought on board

Atletico Madrid forward Antoine Griezmann is a “top player” and would be “welcome” at Barcelona, says Jordi Alba.

The France international continues to be heavily linked with an imminent big-money move, with Manchester United another of those to have been trailing him for some time.

Diego Simeone recently conceded that the 26-year-old will be allowed to leave Atletico if a suitable offer is tabled which benefits all parties.

Barca are reported to have already held talks regarding a possible deal on the back of that admission, with Alba among those at Camp Nou to have welcomed the links to a proven performer.

The Spain international defender told Onda Cero on the Griezmann rumours: “We are talking about a top player that has been doing really very at Atletico in recent years, any reinforcement would be welcome.

“But I already said that the squad is very good and we are doing very well and we’ll see what happens in the winter transfer market.” 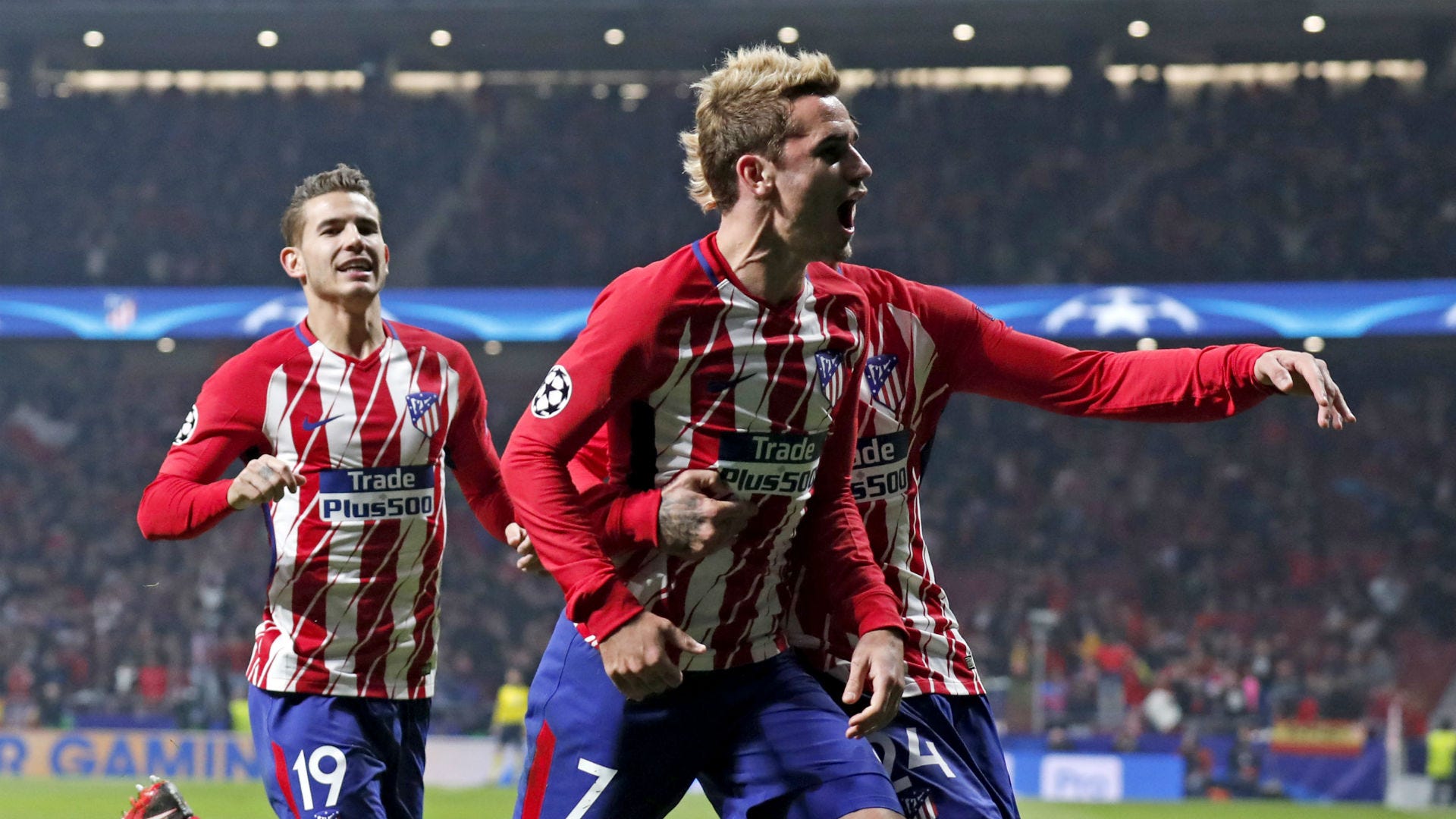 Barcelona director Guillermo Amor recently told Movistar when quizzed on reports suggesting that the La Liga leaders have discussed a deal for Griezmann: "It could be that [club president Josep Maria] Bartomeu had a meeting with Griezmann's family.

"If that's what the newspaper says, it may be that way, although I do not know.

"There is good harmony, a good relationship, there can be conversations, rumours are inevitable in the world of football.

"In the case of Griezmann, there are many players with whom one can be talking and engaging in some kind of relationship in case there is an opportunity.

"It's our obligation to have contacts with players."

While those in charge of the purse strings in Catalunya are prepared to admit that Griezmann is a player who would be of interest to the club, Barca boss Ernesto Valverede has endeavoured to steer clear of being drawn into the debate.

He has said on the ongoing transfer talk: "Griezmann is a great player who is on another team, he is not in ours.