Manchester United boss Erik ten Hag did not want to reveal if he will hand Cristiano Ronaldo a start in the club's second Premier League outing of the 2022-23 season against Brentford on Saturday. The Portuguese superstar came off the bench and played the second half for the Red Devils against Brighton in their season opener, which resulted in a 2-1 defeat.

The 37-year-old is in contention to figure from the off against the Bees, as Ten Hag takes his side out on the road for the first time in the English top-flight, but no definitive selection plans have been drawn up as yet.

Will Cristiano Ronaldo start for Man Utd vs Brentford?

While Ten Hag did not reveal whether the Portuguese will start against Brentford, he did mention that the player trained well during the course of the week.

He said, "So he [Ronaldo] had a good training week. I thought he played a little bit longer than half an hour, he's had two half games and for the starting XI we will see tomorrow. My decision, I keep it." 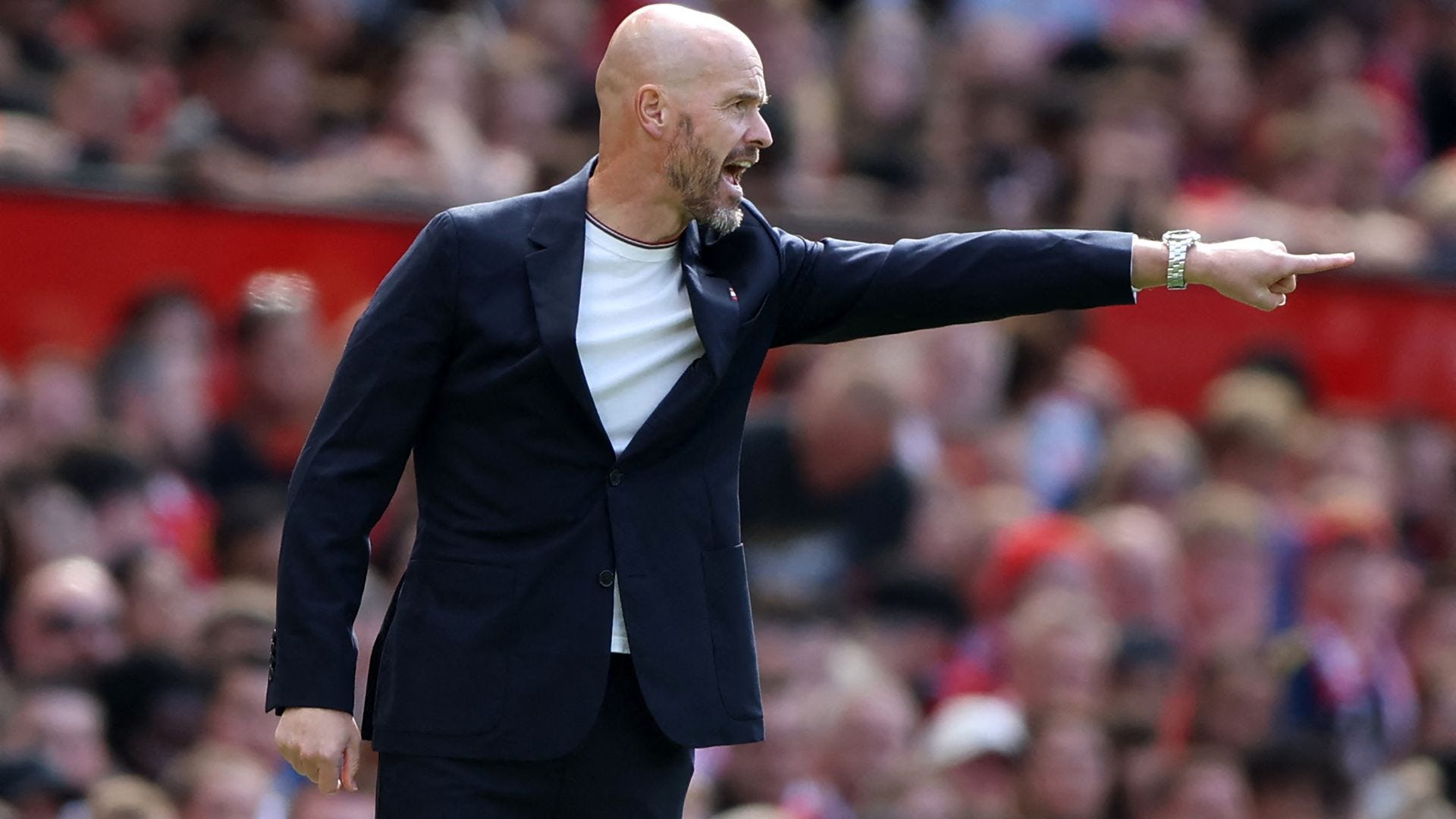 Why was Cristiano Ronaldo on the bench for Man Utd vs Brighton?

Ahead of Manchester United's clash against Brighton on the opening weekend of the Premier League campaign, Ten Hag suggested that a lack of pre-season action was responsible for keeping Ronaldo on the bench.

The five-time Ballon d'Or winner did, however, take the field in the second half when the Red Devils found themselves two goals down. Lisandro Martinez and Christian Eriksen made their debuts for the club in Ten Hag's first Premier League match in charge. 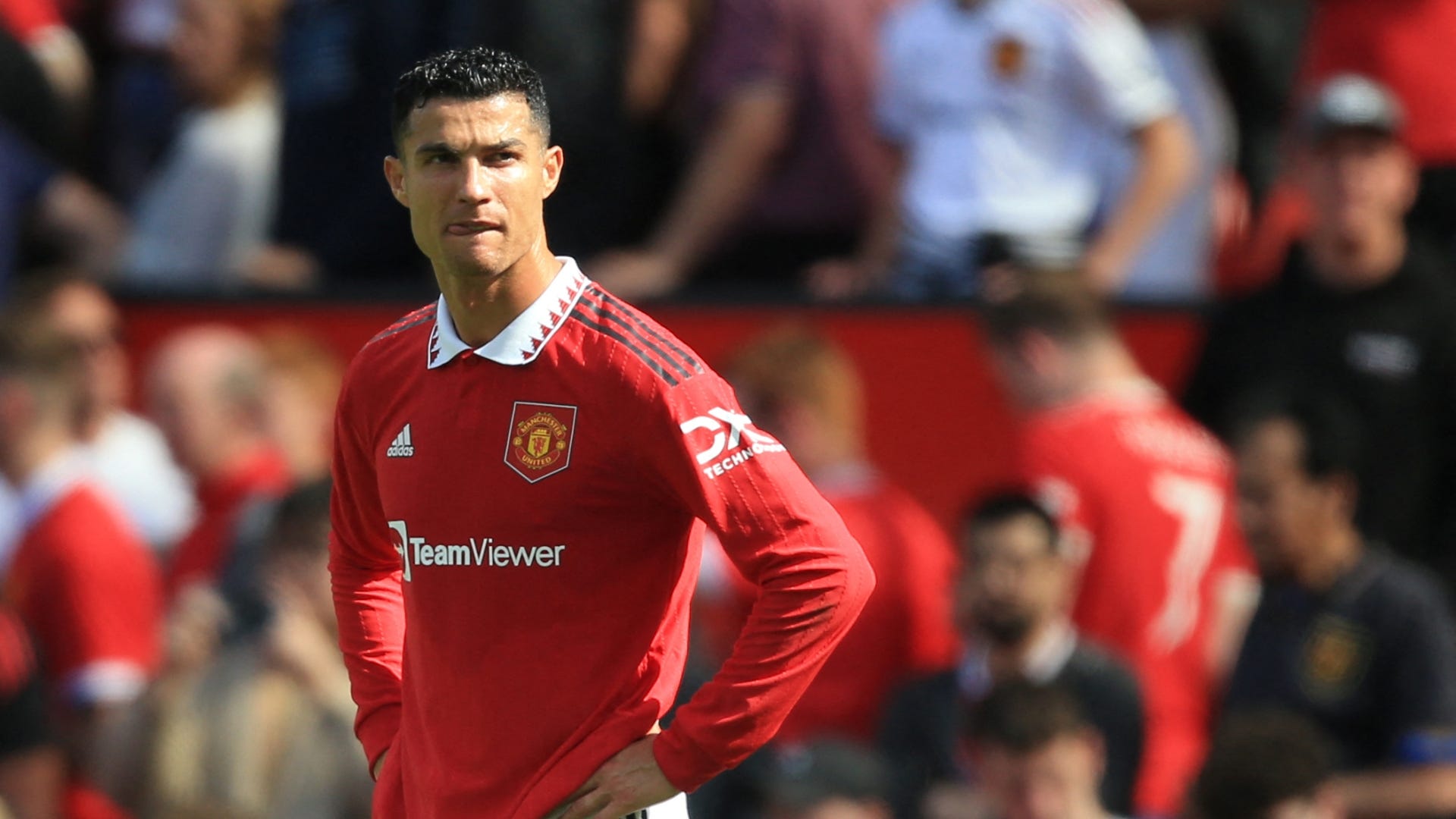 GOAL confirmed at the start of July that Ronaldo had informed the board of his desire to leave the club in order to continue playing Champions League football.

The likes of Chelsea, Paris Saint-Germain and Bayern Munich have all since been linked with an all-time great, but his future remains very much up in the air.

United and Ten Hag have publicly insisted that Ronaldo is not for sale, but speculation over a potential transfer remains ongoing.