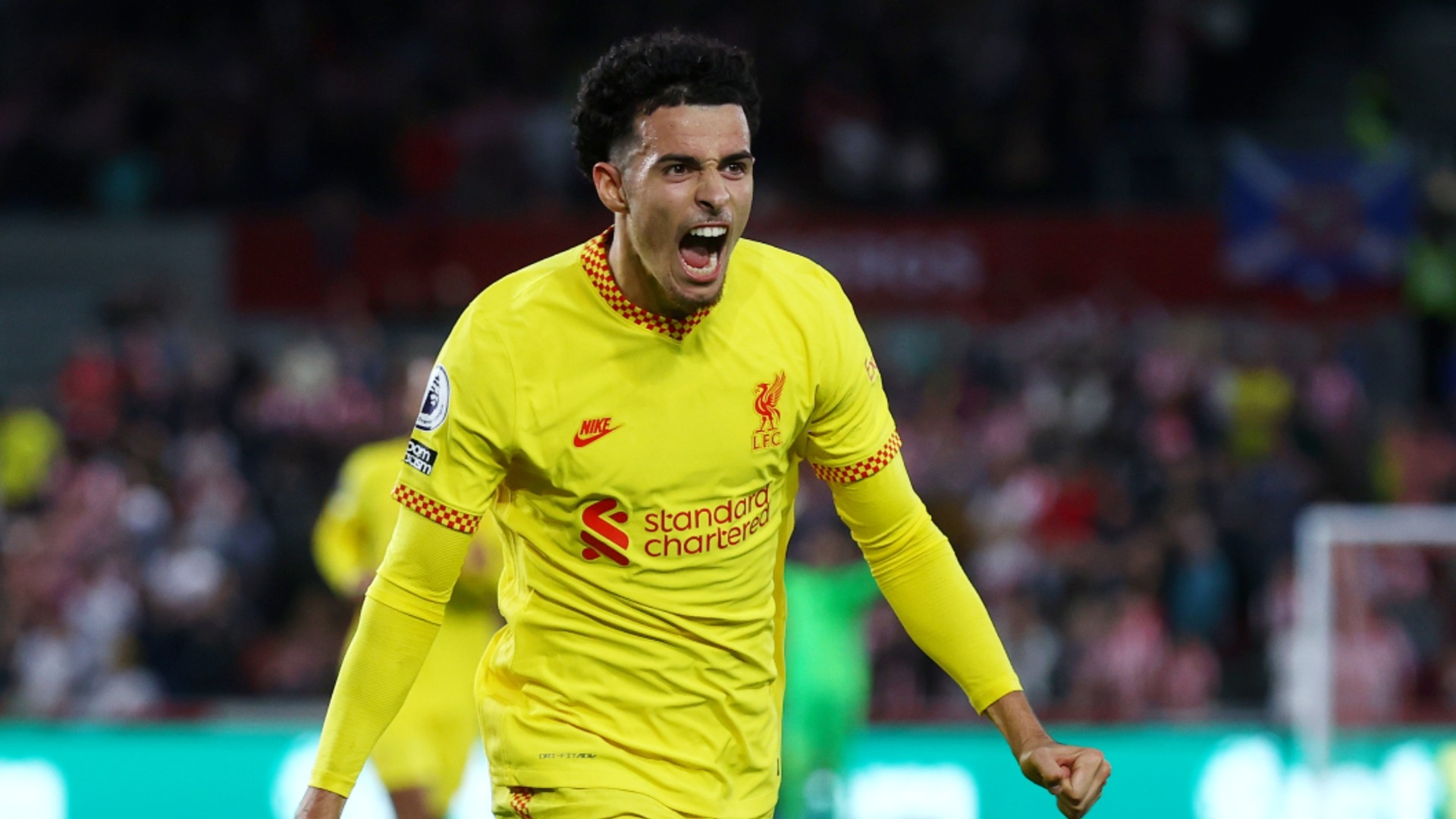 It has not taken long for injuries to start nibbling away at Liverpool again.

A month and a half into the season, Jurgen Klopp finds himself in familiar territory, worrying about ankles and calves and hamstrings, dreading each and every call from the Reds’ medical department.

Last year it was his defence which was decimated, but it has been his midfield which has suffered this time around. Not quite to the same extent, granted, but concerning nonetheless.

From having eight senior options at the start of the campaign, Klopp found himself with ‘only’ five at the weekend.

Harvey Elliott is out for months with a fracture dislocation of his left ankle, suffered at Leeds earlier this month, while Thiago Alcantara is not likely to be seen until after the international break due to a calf issue.

The Spain international, in fact, was spotted using crutches on a family visit to Knowsley Safari Park this weekend. Precautionary, but worrying nonetheless for supporters desperate to see the former Bayern Munich man light up the Premier League.

Naby Keita has also been struggling, having somehow managed to injure himself kicking the floor in the Carabao Cup win at Norwich City last week.

The Guinea international, who has been beset by fitness problems during his three years on Merseyside, missed Saturday’s draw at Brentford, but was back in training on Monday and has travelled with the squad to Portugal for the Champions League group match against Porto.

“Of course, it’s not cool,” said Klopp on Friday, wearing the look of a man who has seen this film before. It is a stressful life being a manager, even when you are sitting pretty at the top of the Premier League.

From adversity comes opportunity, however, and the good news for Liverpool is that in Curtis Jones, they have a player who looks desperate to seize his.

Jones should have been the Reds’ matchwinner at Brentford, having marked his first league start of the season with his first goal since February.

That gave his team the lead at 3-2, but the 20-year-old was substituted immediately after, with Klopp surprisingly sending on an extra attacker, Roberto Firmino, rather than turning to the vast experience of James Milner.

Still, Klopp saw enough from the young Scouser to suggest he will have a big role to play in the coming weeks and months.

“The Brentford game is a really good example," he told Goal on Monday. "That’s how Curtis has to play, consistently.

“He was defensively really good, he won important balls. He was offensively involved in pretty much everything, he scored a wonderful goal, and he can score exactly the same goal with his left foot too, which makes him really special.

“Play like this - and better, obviously - and everything is fine."

It had been a somewhat frustrating start to the season for Jones, who saw his “little brother” Elliott nudge ahead of him in the pecking order during pre-season.

Jones started Liverpool’s final pre-season match, against Osasuna at Anfield, but was forced off in the first half after a bang to the face, and had to miss the first league game of the season as a result.

He was an unused substitute for the Reds’ second match, against Burnley, but was not included in the 20-man squad against Chelsea the following week, with Elliott starting and Keita, Thiago and Alex Oxlade-Chamberlain named on the bench.

"In these really rare moments when they are all fit then I have to make a few decisions," Klopp said on Monday. "I can only do that in the training sessions. And even when you are really, really good in training, you have to be especially good to be one of the three I line up!"

Liverpool, clearly, still believe in Jones, and why wouldn't they? They laughed off suggestions of a £15 million ($20.5m) offer from Aston Villa towards the end of the summer transfer window, and dismissed a deadline-day loan enquiry from Leeds too.

The message was clear; the player is, and remains, in Liverpool’s plans, part of their present and their future.

“He’s still young and so consistency is sometimes maybe a little bit of an issue,” said Klopp on Saturday. “But he is in a really good moment and old enough to keep that moment going.”

At Norwich last week, Jones made his 50th senior Liverpool appearance, impressing both in his familiar role on the left of a midfield three and, in the first half, as a deep-lying No.6.

He is some footballer, comfortable taking the ball under pressure, safe in possession, confident and strong enough to resist challenges while, as seen at Brentford, blessed with wonderful technical ability and, as Klopp says, a ferocious strike with either foot. He also possesses physicality and buckets of self-belief - key requirements for the top level.

Klopp and his coaches have worked hard to smooth the rough edges to his game. Jones has always been gifted, always the best in his age-group, but he has had to learn the things which will make him a first-team regular at Liverpool; in particular the positional play, concentration and off-the-ball work.

His development in those areas over the past 18 months have impressed everybody, even if, as we saw at the weekend, there are occasional lapses. He was caught on his heels for Brentford’s first goal, though he was by no means alone in that regard.

“I’ve felt sharp, so I’ll try my best to carry on,” Jones said when interviewed by LFCTV afterwards.

“It’s very early days, of course, and the gaffer has a strong team. The only thing I can do is come on and try my best.”

There should be plenty more opportunities to stake his claim in the coming weeks. With Thiago sidelined, Elliott out, Keita yet to prove his fitness over a prolonged period and with Oxlade-Chamberlain’s form far from impressive, Liverpool are going to need Jones at his best.

The evidence of the past week, at least, suggests he’s not too far away.