Liverpool have been credited with holding interest in ‘the next Mohamed Salah’, Ibrahim Adel, but his current club insist no approach has been made.

WHAT HAPPENED? The 21-year-old forward, who made his senior international debut for Egypt in 2021, has been catching the eye at Pyramids FC in his homeland – with Nottingham Forest, Arsenal, Brighton and Brentford also said to have had his potential scouted. There has been talk of a move from Anfield being readied for the January transfer window, but there has been no indication from those on Merseyside that a formal offer will be tabled.

WHAT THEY SAID: Pyramids FC director of football, Mahmoud Fathallah, has told KingFut of the rumours raging around a hot prospect: “Ibrahim Adel is a huge talent for us and for Egyptian football. The rumours regarding the Liverpool interest in him is good, but there is nothing official happening relating to the matter.”

THE BIGGER PICTURE: Adel was the subject of a £2 million ($2m) bid from Danish outfit FC Nordsjaelland over the summer, but that approach was knocked back as Pyramids FC are said to be looking for at least £5m ($6m) plus add-ons. 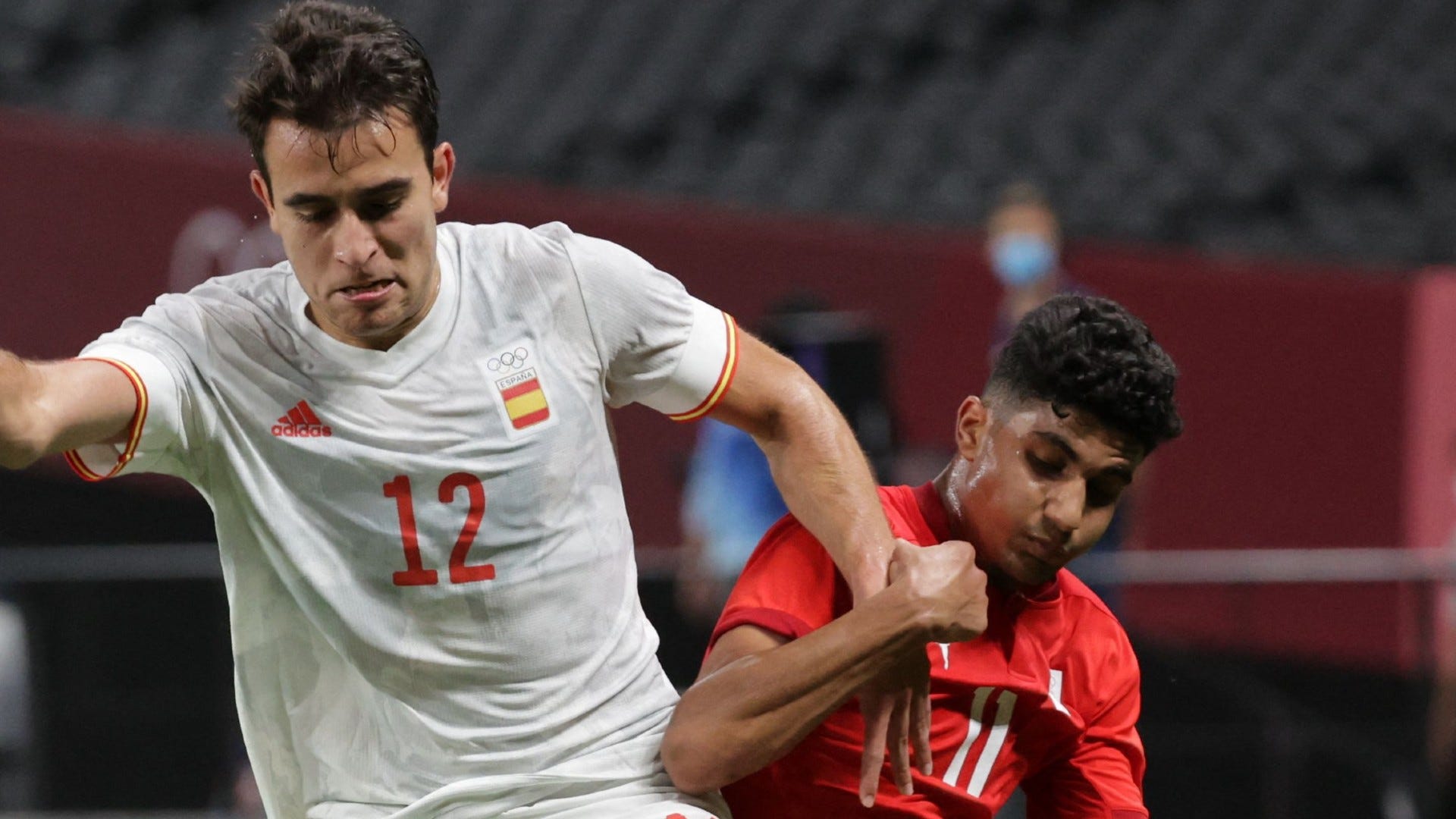 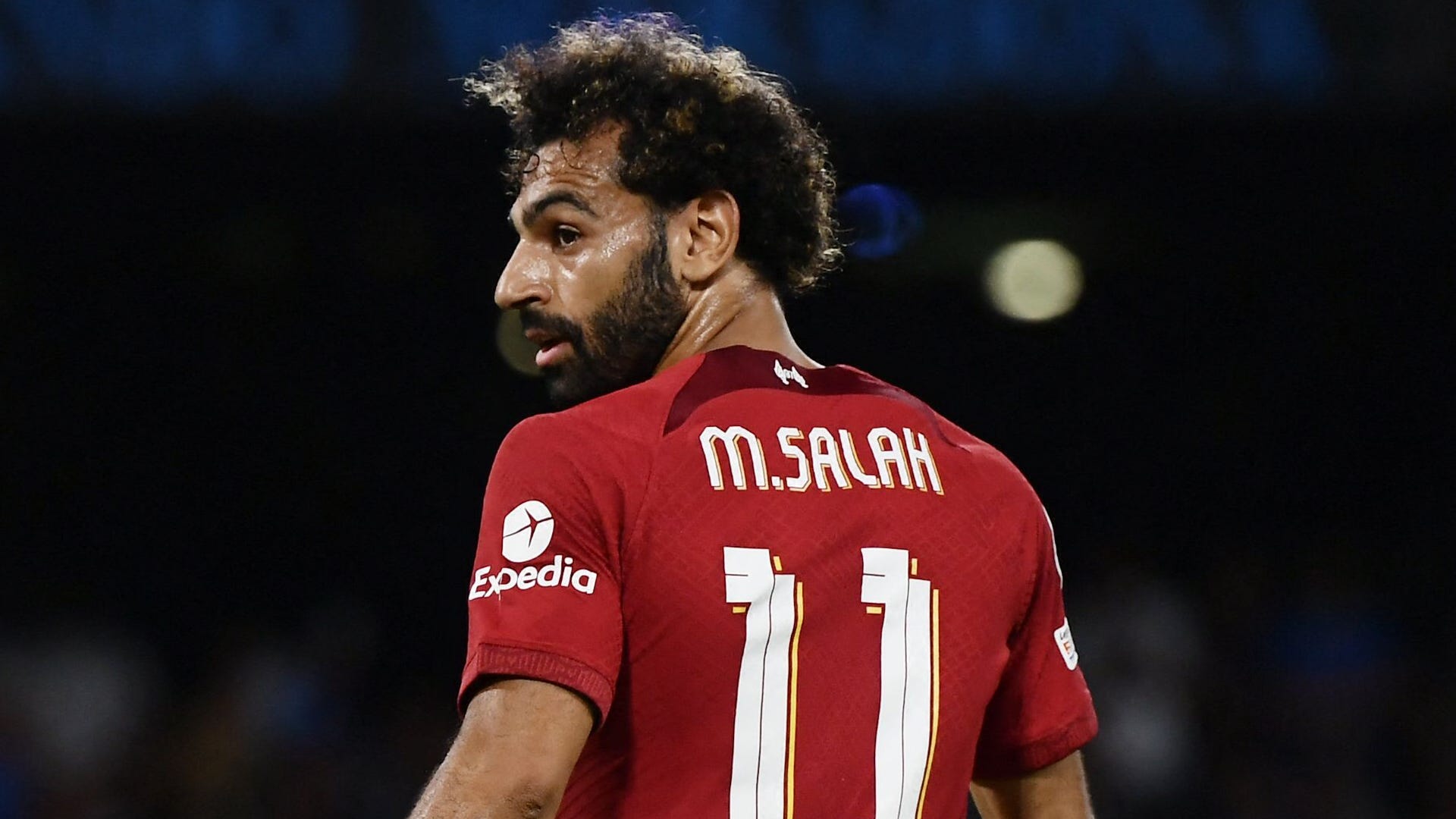 WHAT NEXT FOR ADEL? The highly-rated youngster will continue to generate speculation heading towards the winter window, but he signed a new contract in September that is intended to keep him in his current surroundings through to 2026.

Is Adel destined to make a big move at some stage?