Henry: I found it easier to play for Arsenal than Barcelona 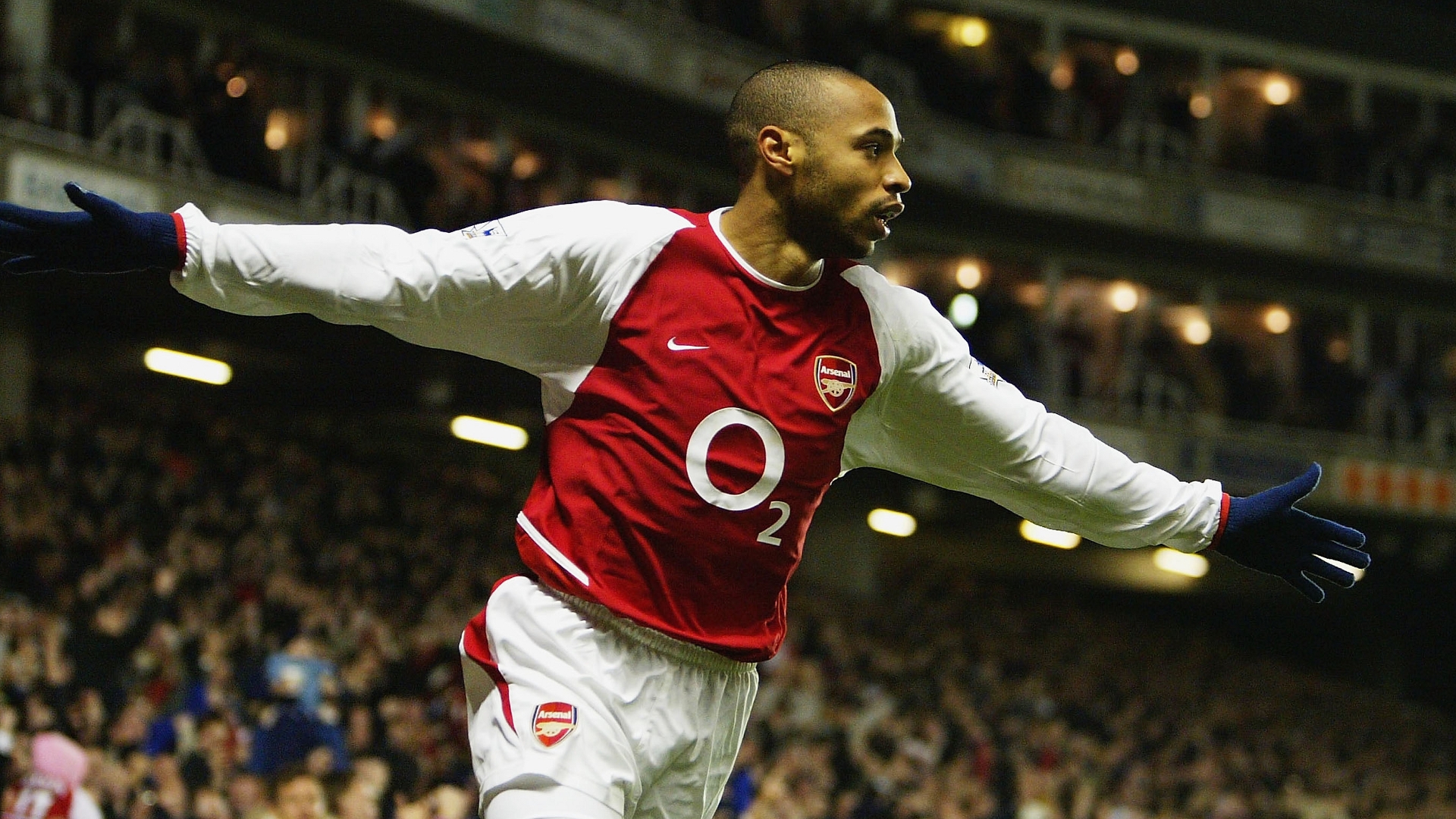 Thierry Henry has admitted that he found it easier to play for Arsenal than Barcelona, due to the fact he was able to adopt a free role under Arsene Wenger.

Henry earned legendary status among Gunners supporters during a hugely successful eight-year spell in north London. The Frenchman notched 226 goals in 369 appearances across all competitions, becoming the club's all-time record scorer while also establishing himself as one of the worlds best players.

Arsenal won six major trophies with Henry leading the line, including two Premier League titles, and reached their first-ever Champions League final in 2006, only to lose against Barcelona in Paris.

Henry completed a €24 million (£21m/$26m) move to Camp Nou a year later, initially to play under Frank Rijkaard in an unfamiliar role out wide.

Pep Guardiola was drafted in to replace Rijkaard ahead of the 2008-2009 season, which proved to be the most successful in Barca's entire history. The Blaugrana won an unprecedented treble as the "tiki-taka" era was born, with Henry forming one-third of a fearsome attacking triumvirate alongside Samuel Eto'o and Lionel Messi.

However, the 42-year-old insists he was granted far more freedom to express himself at Arsenal, as he told Manchester City striker Sergio Aguero in a video-call for PUMA Football.

"At Arsenal, I could go wherever I wanted," said Henry. "Like when you [Aguero] played with Diego Forlan. It was much easier for me at Arsenal because I had either Bergkamp or Kanu. They liked staying in the middle which allowed me to drop back, move on the right side, left side."

"Then suddenly you arrive at Barcelona and I had Rijkaard asking me to stay on the left and then when Pep arrived… Pep is an amazing coach first and foremost but he’s very demanding, very intense and it’s almost like you play chess with him.

"You always want to be a step ahead of what you’re doing. To do that you have to stay in your position in order to make the pitch as big as possible for the midfielders to operate what they need to operate.

"You need to make fake runs to take the backline away, to create space for the No.10 on your side because we were playing with one holding midfielder and two No.10s so I always had to make runs in behind to make sure that Andres [Iniesta] was going to get the ball and if you don’t you kill the space.

"I started to understand space, move in the space. It was a different type of game and then once I did adjust and adapt than in 2009 we went on the year of winning everything possible. It was an amazing time but as you know, Arsenal is in my heart."